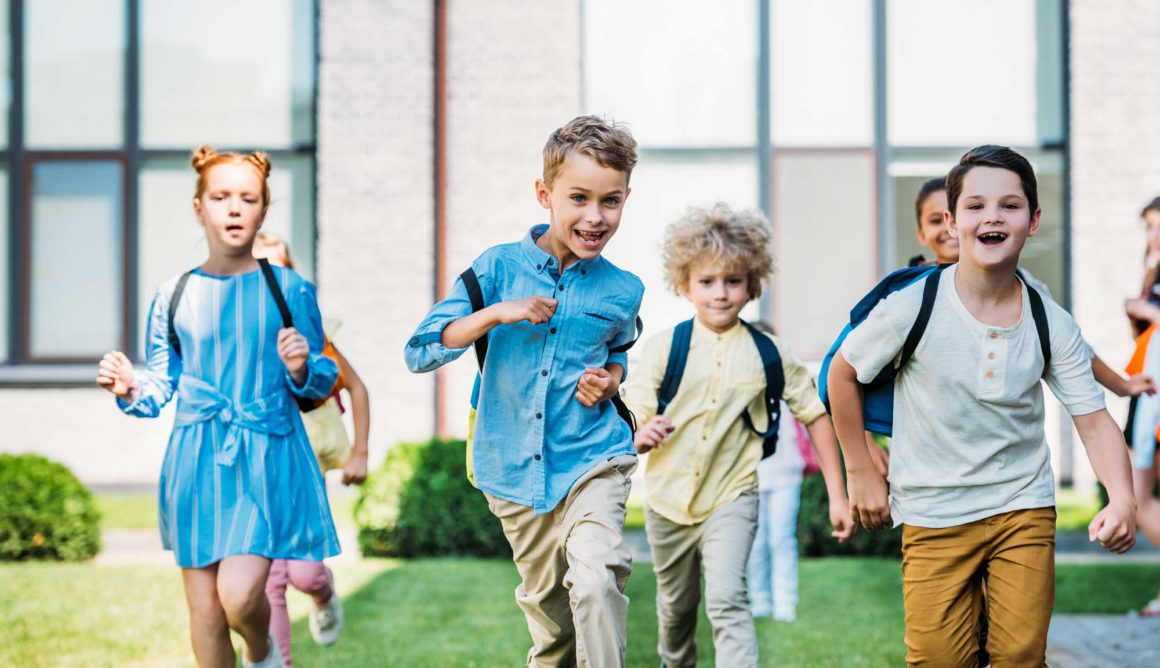 Like many other major Australian cities, many parents and savvy investors have crowded the Brisbane property market looking for some of the topmost sought-after school zones.

Demand in these school zone hotspots has skyrocketed as both property buyers and investors look to take advantage of the new property wave sweeping Brisbane pushing up property prices.

In fact, did you know that a school catchment area has a significant influence over a property’s value, with some people willing to pay a premium to be located within some primary and secondary school zones? 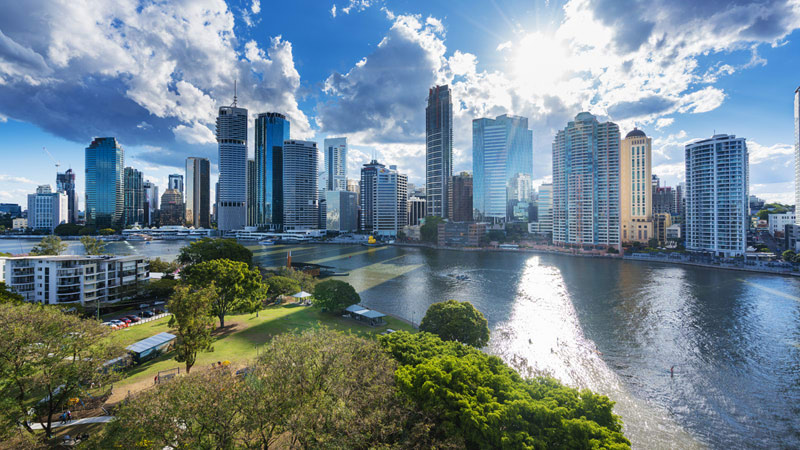 And this is especially significant given Brisbane remains one of the nation’s hottest housing markets, with housing values rising a further 1.7% in April, taking the three-month growth rate to 5.7% which is the fastest quarterly growth rate in housing values amongst the capital cities.

And an ongoing imbalance between supply and demand is likely to keep some upwards pressure on housing prices, even in the face of higher interest rates, at least until advertised supply levels start to normalise.

It’s unsurprising then that, in Brisbane, competition for places in preferred school zones has pushed property prices skywards in some areas.

And with Brisbane’s elite private schools charging up to $28,230 per year, per child, it’s understandable that top-performing public schools are in high demand.

In fact, Domain Group’s latest 2021 School Zones Report shows that Brisbane’s house prices have risen across most school catchments, up in 92% of primary and all secondary schools, aligning with the rising property market and increased popularity from interstate movers.

And while the top school catchments were dotted across Greater Brisbane suburbs and a variety of different price points, affordable outer locations dominated the list.

The report also reveals that a larger proportion of secondary school catchments outpaced the respective suburbs' performance, at 56% compared to 54% of primary schools.

Not only that, one-third of school catchments had up to 10% additional annual growth above the respective suburb location.

And roughly 15% had 10-20% additional house price growth over the suburb growth.

The largest increase in median house prices over the 12 months to July 2021 was seen in the catchment area of Flagstone State Community College in Logan, south of Brisbane. 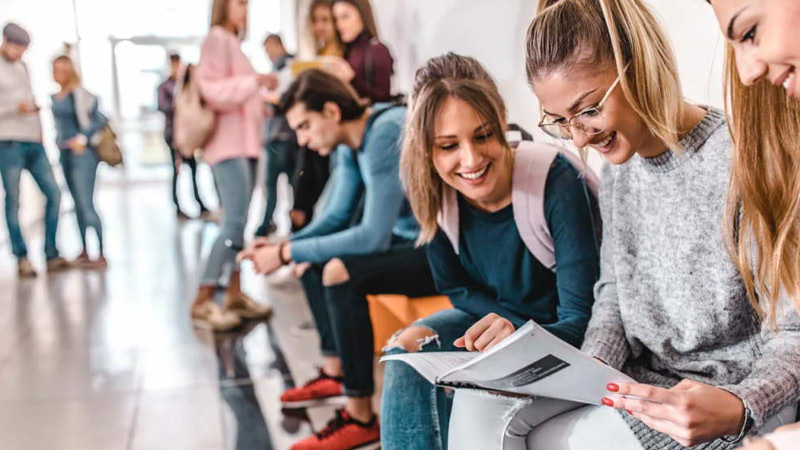 Close behind with a 30.2% increase to a $494,900 median were houses in the catchment area of Springfield Central State High School.

Meanwhile, houses in the Marsden State High School catchment area jumped 28.8% to a new median price of $425,000, putting it in third place on the top 10 list.

For Brisbane’s primary schools, the data reveals that houses located in the catchment area for West End State School experienced the biggest price increase, of a huge 41.7% over the 12 months to July 2021. 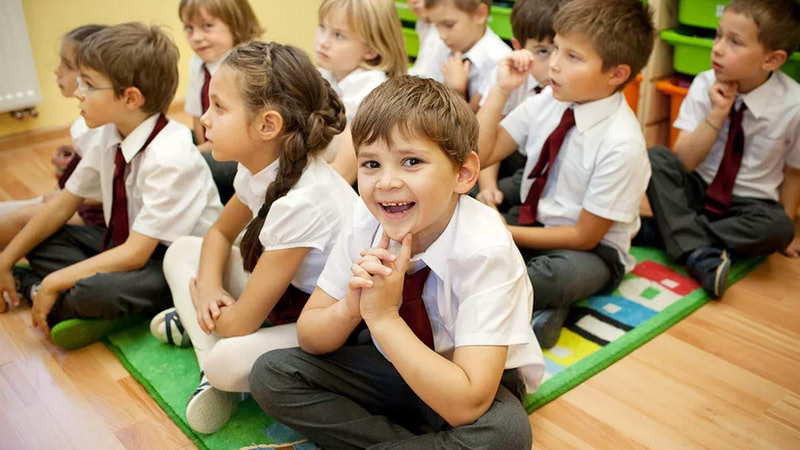 The new median price for the suburb is $1.325 million.

In the second place, with a more affordable median house price of $625,000, is the catchment area surrounding Kimberly Park State School.

This school zone saw house prices jump 38.2% over the period.

With a house price hike of 35% to $624,000, the catchment area for Shailer Park State School south of Brisbane came a very close third in this year’s top 10 list.

You need a geography lesson - these are Sydney suburbs !! Not Brisbane.