This is why interest rates could be cut next week

What's the next movement in interest rates?

It's likely interest rates are going to be cut this year.

The question is when.

In the April Minutes the RBA board explained a scenario in which a rate cut would be appropriate if “inflation did not move any higher and unemployment trended up.”

Well...in recent months both inflation and our economy (GDP growth) have surprised materially to the downside.

The RBA's narrative that a strong employment market will ultimately spur inflation is breaking down.

Inflation has consistently undershot the RBA's  2-3 per cent inflation target for almost all of the past five years.

While unemployment has remained stable, inflation has kept falling.

The immediate issue for Lowe is the inflation figures released by the Bureau of Statistics.

The annual increase (all of it in the last three quarters of last year) was 1.3%. 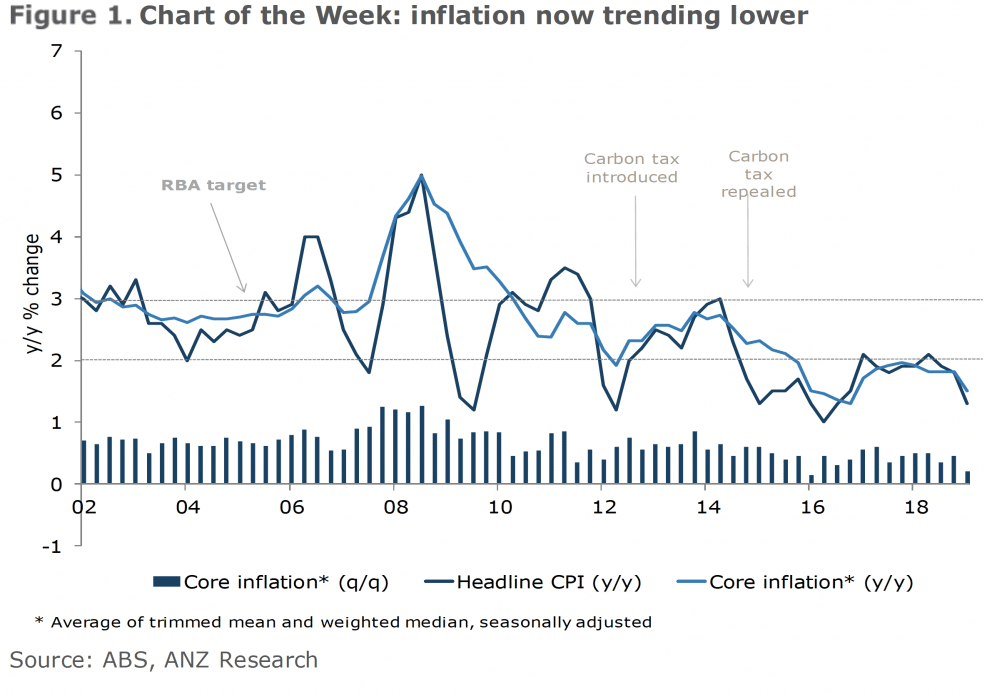 The timing of the upcoming federal election will be a slight complication as in the past the RBA has not been keen to interfere with interest rates during an election campaign.

The problem is the RBA has left its run a little late – they should have cut rates a while ago before our economy stalled.

The issue now may be that one or two cuts in interest rate may not be enough  to do the job.

Why are some economists suggesting a rate cut won't occur?

Amongst the bad news, there are still some positive signs including an increase in consumer confidence and an increase in business confidence, up from their recent lows and up above their long-term averages.

This has led some economists  to suggest that our economy has passed its low point.

Income tax rebates for low to middle income households worth up to $1080 per worker are due to arrive around September after people file their tax returns after June 30. This mini-stimulus will help support consumption and inflation.

At the same time, even though house prices are falling there are tentative signs that the rate of decline is slowing.

We will find out what the RBA does in the first on the first Tuesday in May,  but the odds are favour of a cutting interest rate at their May meeting.

And if that's the case it will be the first of a number. 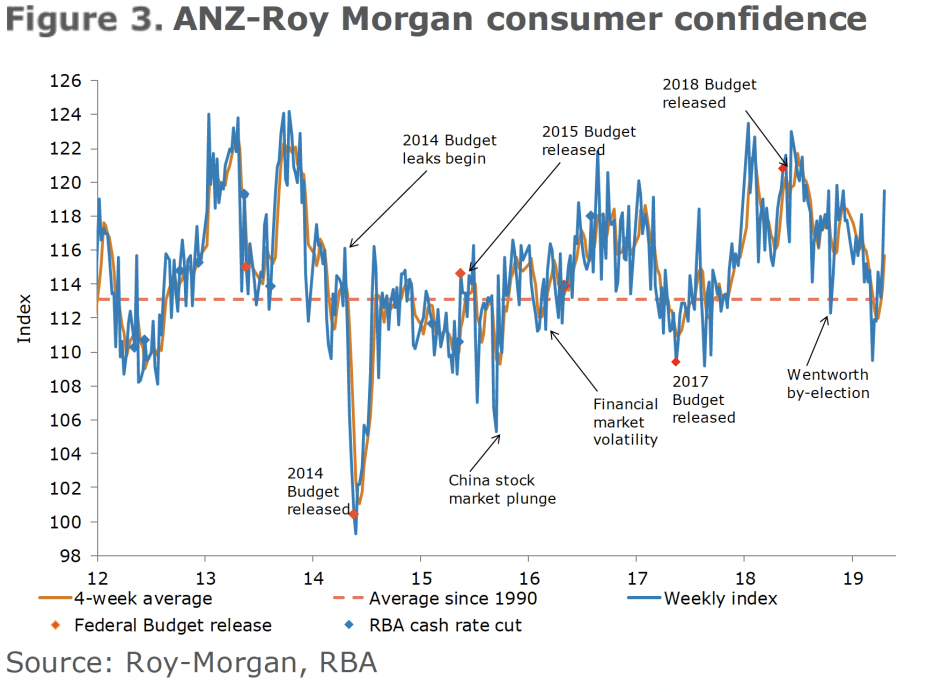 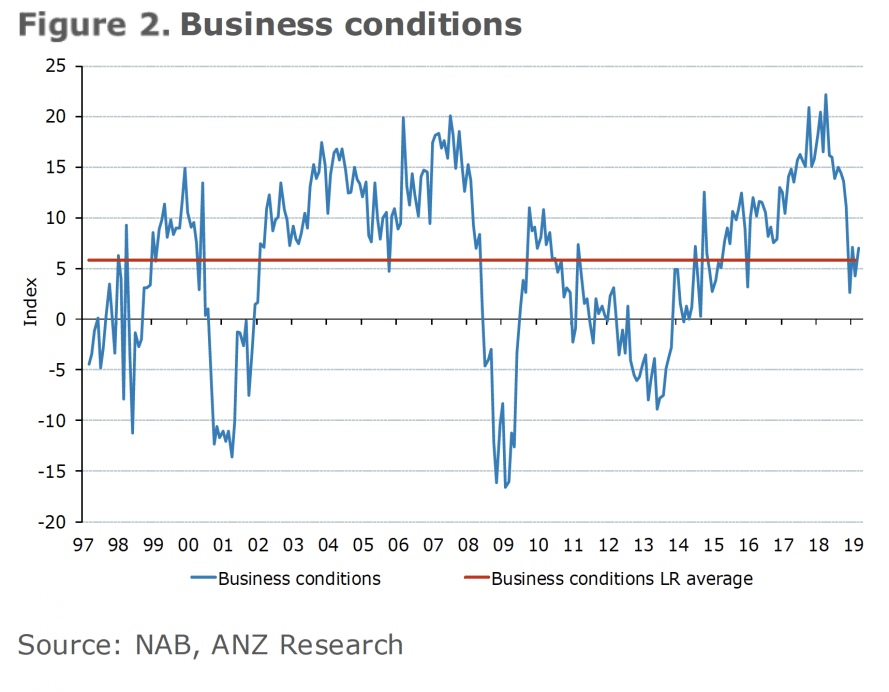