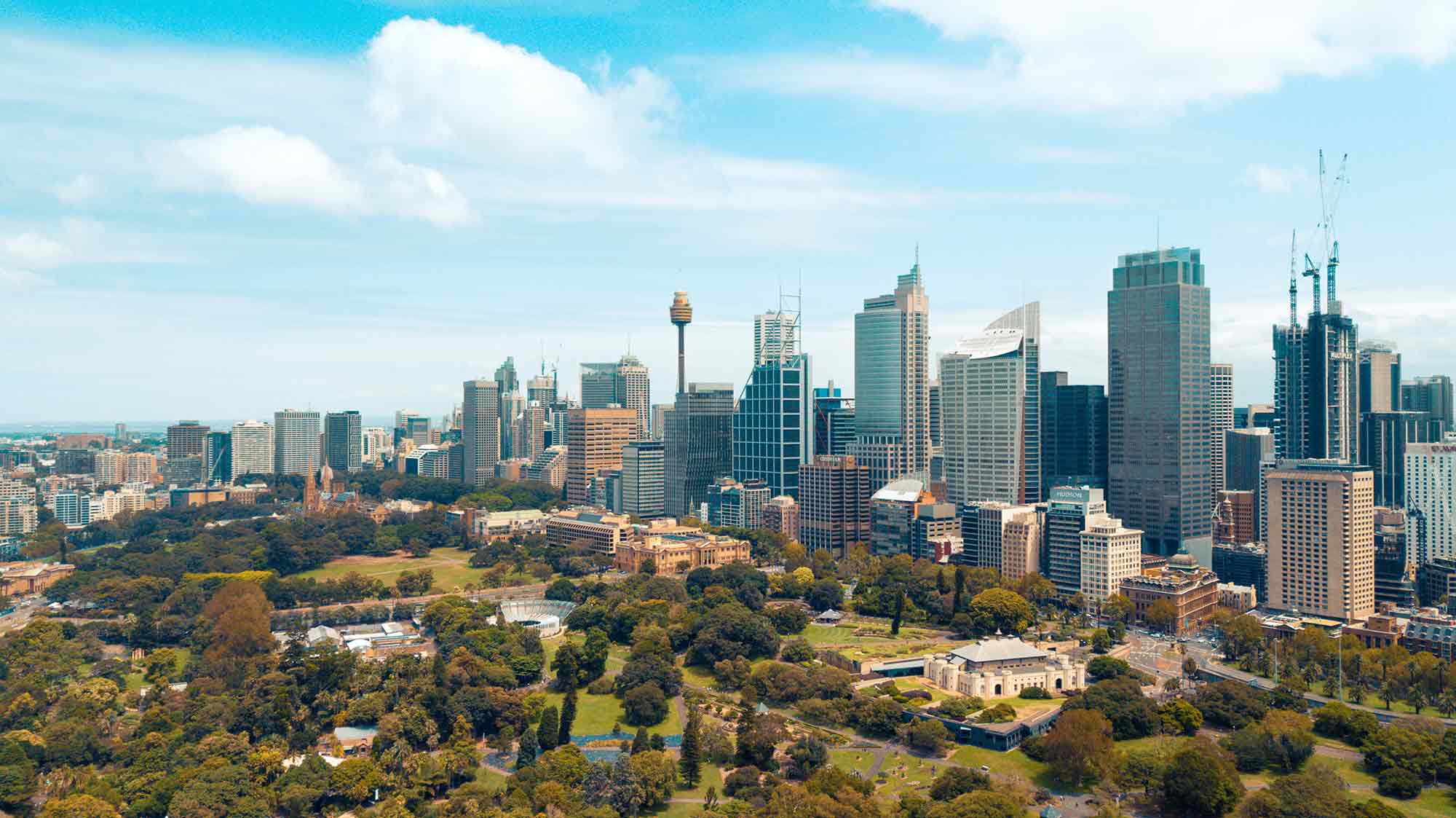 These suburbs joined the million dollar club in Sydney

In 2021 we experienced a once-in-a-generation property boom that resulted in almost 400 suburbs joining the million-dollar club around Australia.

Based on CoreLogic data published in The Australian NSW had the biggest representation on the list, totaling 176 locations, with many centred around southwest Sydney and the state’s Central Coast.

And interestingly many of these suburbs were traditionally more affordable working-class areas. 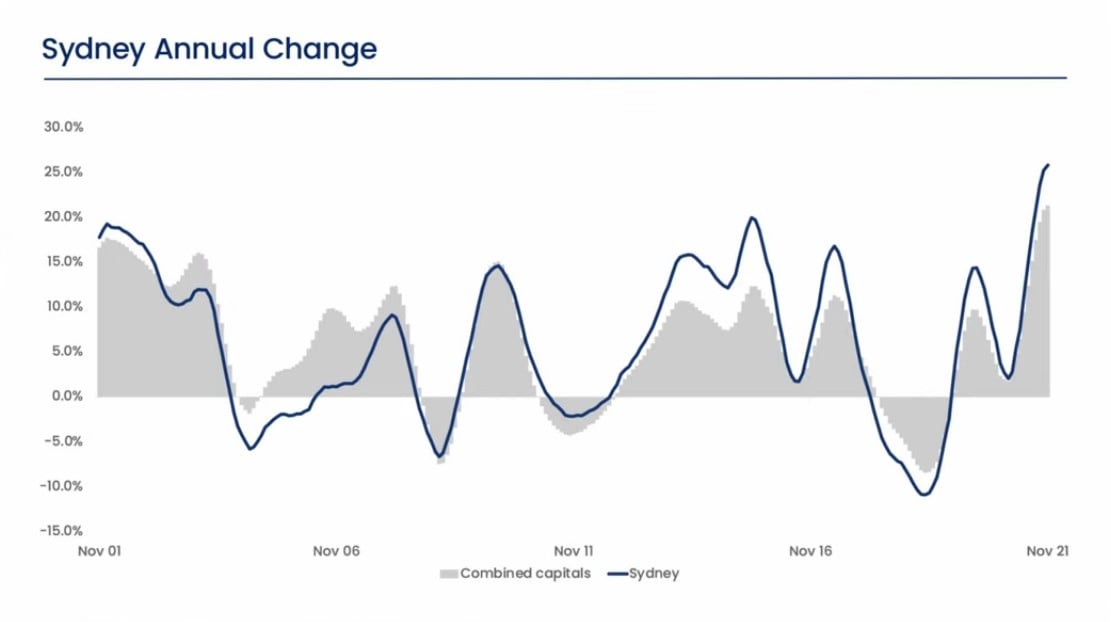 Here are the Greater Sydney suburbs that joined the million-dollar club.