The six-figure salary that can buy you happiness

As the saying goes, you can’t buy true happiness.

But it turns out there is a particular sum of money that would help.

Building on research originally conducted by US University Purdue, which found the price tag for happiness in the United States stands at $135,500, a new study by investment education platform Expensivity then calculated the ‘happiness premium’ for every country in the world using Purchasing Power ratios sourced from the World Bank and the local cost of living. 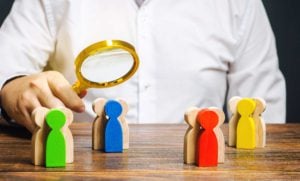 “Poverty is stressful and leaves long-term damage. The illusion that wealth is meritocratic deprives low-earners of their self-esteem.

“This is why the money it takes to make you happy can be counted in the tens-of-thousands, rather than the millions.”

I would add… “Any problem that money can solve isn’t a problem.”

The research found that Australians need to earn $174,800 per year to be happy.

Interestingly anything above that figures is deemed to have a negligible extra effect on your sense of satisfaction.

That six-figure puts our country as the second most expensive country in the world to achieve happiness.

Which, worryingly, is around half of what Expensivity’s research deems is enough salary to stop you from being unhappy.

Most expensive countries to achieve happiness

Bermuda takes the top spot as the country where happiness requires the largest salary at $185,738 per year. 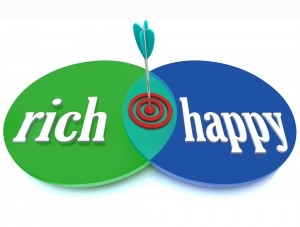 Bermuda also has the world’s highest cost of living.

Australia takes the second spot, with Israel, Switzerland and New Zealand close behind.

Japan and a number of European countries make up the remainder of the top 10 most expensive countries to achieve happiness. 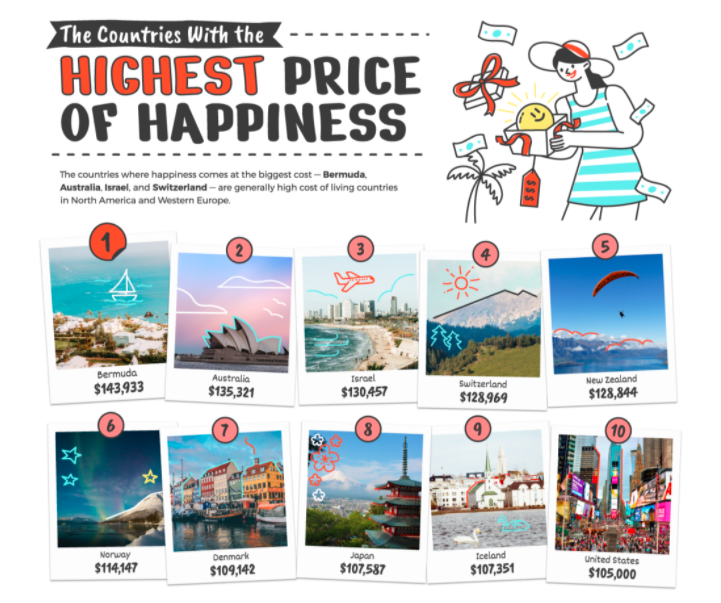 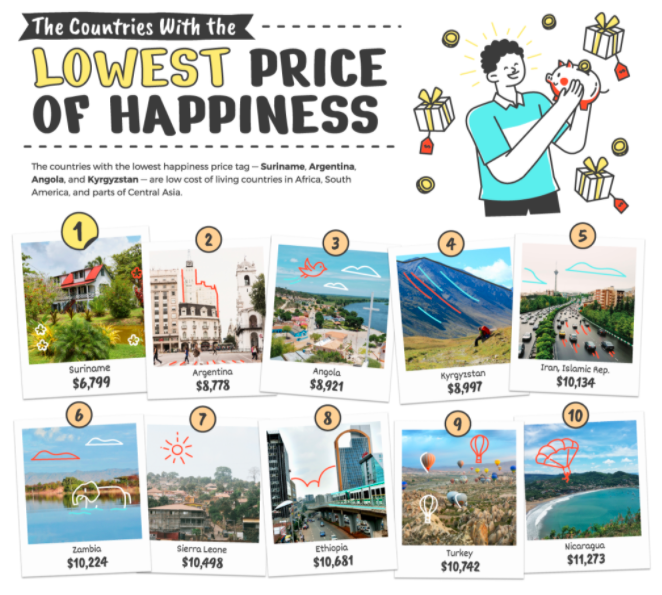 Happiness is cheapest in the small South American country of Suriname where locals need just $8,768 per year.

Sadly, even despite the low value compared to other countries across the world, the local happiness premium is still out of reach for many of those making the average Surinamese income of $5,500.

Argentina, Angola, and Kyrgyzstan come in a close second, third and fourth place of the countries which require the smallest salaries to achieve happiness.

While money isn’t everything if your environment is right, then having enough of it gives you the cushion you need to build a master plan for being happy in your routine.

Expensive points out that you can take positive action to get control of your debt and work with your community to make life livable if you’re in less than ideal conditions or don’t earn enough to meet the happiness/unhappiness threshold for your country.

“And don’t believe the smiles on the faces of billionaires – their happiness leveled off a long time ago.”