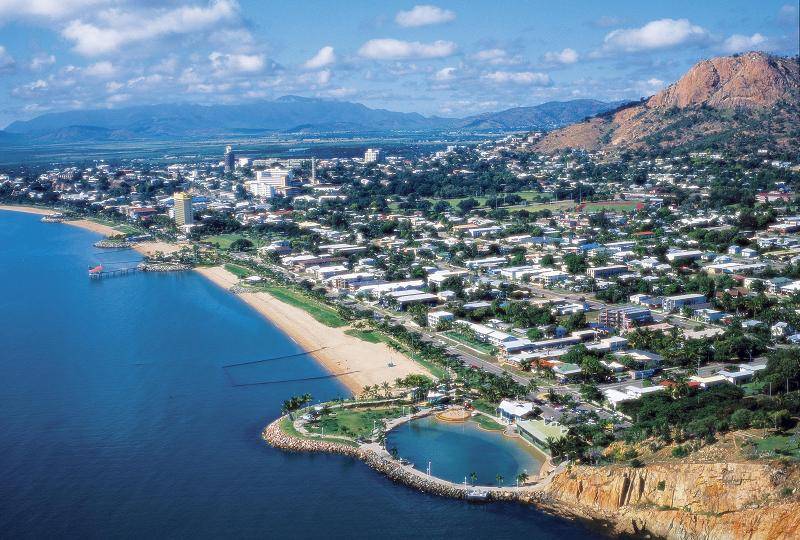 The property “experts” are out in force again as they line up to predict what the next hotspot will be! 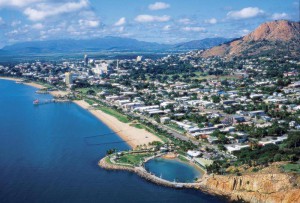 According to a number of recent articles it is Hobart and Townsville, currently leading the way.

While they may or may not be good short-term options as an investor looking to grow an asset base over the longer term, they make a poor option.

We are looking for locations with above average, long-term capital growth and areas of low volatility.

So how do these locations stack up?

A good indication of future performance will be past performance and I feel this is the case with Townsville. 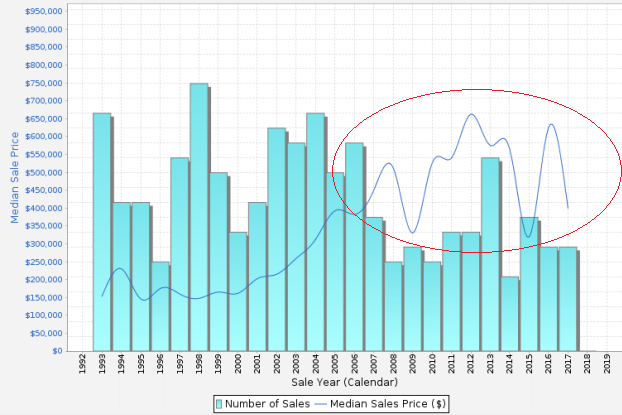 As the graph highlights, there has just been too much volatility in that market over the past decade.

How anyone can claim they understand where this market is headed over the short or longer term is beyond my comprehension.

The devil is in the detail with Townsville as it has performed disastrously in times of economic crisis.

Back to 2009 and the Global Financial Crisis saw property prices fall by 35.6% and nearly 60% over 3 years during the mining downturn.

There is too much volatility in the market and with the next downturn on the horizon at some stage I would prefer a more resilient and predictable market.

While Hobart's performance has been more predictable, although a little subdued in recent times, there are other concerns for mine in this market.

It comes down to population growth figures released mid 2017 by the ABS;

Melbourne grew at nearly 4 times this rate and both New South Wales and Queensland almost 3 times the amount of Tasmania.

The figures suggest that the amount of growth that occurs in Tasmania over a 12-month period would take Victoria just 10 days to exceed(!).

Tasmania's economy and overall growth continues to fall behind in terms of contributing to Australia’s overall Economy and is well behind the three big capital cities.

Yes, there will be patches where this number is above average and demand increases, but over the longer term it is and will remain a city that underperforms.

There always will be commentators that attempt to match the desire from the public to identify the next hotspot.

But even if they get it right, what are the options for the longer term. 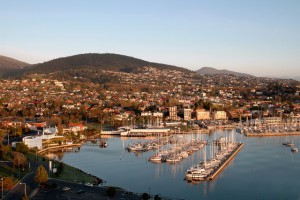 In a volatile market such as mining towns, these so-called hotspots have left investors in dire straits and will continue to do so in times of crisis.

In inferior markets, investors are left holding underperforming properties that could cost them hundreds of thousands of dollars over the longer term.

Therefore, I will be ignoring these next rounds of predictions.

I will opt instead for predictable markets with higher population and jobs growth in areas that always have high demand for housing and have a proven track record of above-average capital growth.

It may not always be the most exciting way to invest, but it is the most reliable and will grow my asset base significantly faster — I choose the boring option!