The future of housing in Australia

Australia needs to build an additional three million homes over the next two decades to provide the needed infrastructure to house Australia’s growing population.

Changing needs for a home 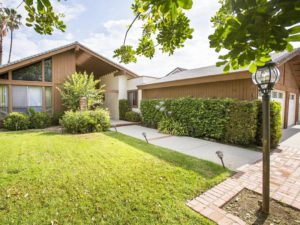 The current demand is for homes with backyards and a home office due to the need to relax, work from home (WFH) and learn from home amidst the latest lockdowns.

The type of homes people desire is changing and so is the composition of households.

Australian households will still feature mostly couples with kids as we approach 2031, despite declining proportionally as our population ages.

There will be a growing proportion of couples without children and growing single-person households, which is already more than a quarter of households in Australia. 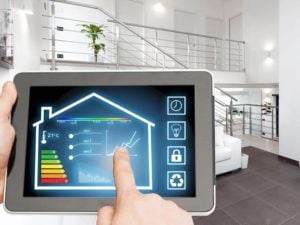 The future of Australia’s housing will be shaped by today’s children and teenagers, Generation Alpha and Generation Z.

These generations will both be in their family forming years by 2041, raising Generation Beta in smart homes.

By 2025 Smart homes are expected to grow from one in four, up to one in two according to Statistica.

The primary purpose of a home will always be to have a safe space for people to gather, eat, sleep, rest and connect.’

The homes of the future will continue to integrate technology to fulfill their primary purpose and will continue to be expensive in Australia, despite homes being a fundamental human need."

Despite a rapidly rising property market, the number one hope of Gen Z is to own a home.

The challenge, however, is to save a deposit and service a loan in this low-wage growth era.

It’s not only low wage growth keeping people out of the property, we are living in a credit-addicted society where a third of Australians (36%) do not have enough savings to make it through a week if they stopped earning income today and couldn’t refinance or take out more loans. 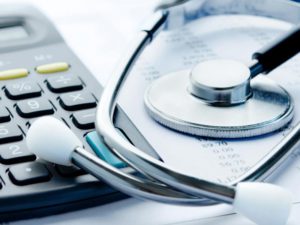 This leads to the number one regret of Australians, not prioritising their financial health earlier in life.

The future of housing in Australia is both a bright and glittery affair for those a few steps up the property ownership ladder, yet it is only a hope for younger generations.

They may not be able to save the needed deposit, rely on the bank of mum or dad, or service the loan as property prices continue to outstrip wage growth leading to a growing rental trend in younger generations.

Even though we continue to build houses in Australia for future population growth, the trend towards a renting property market is likely to continue to rise in emerging generations who simply can’t afford to own a home.