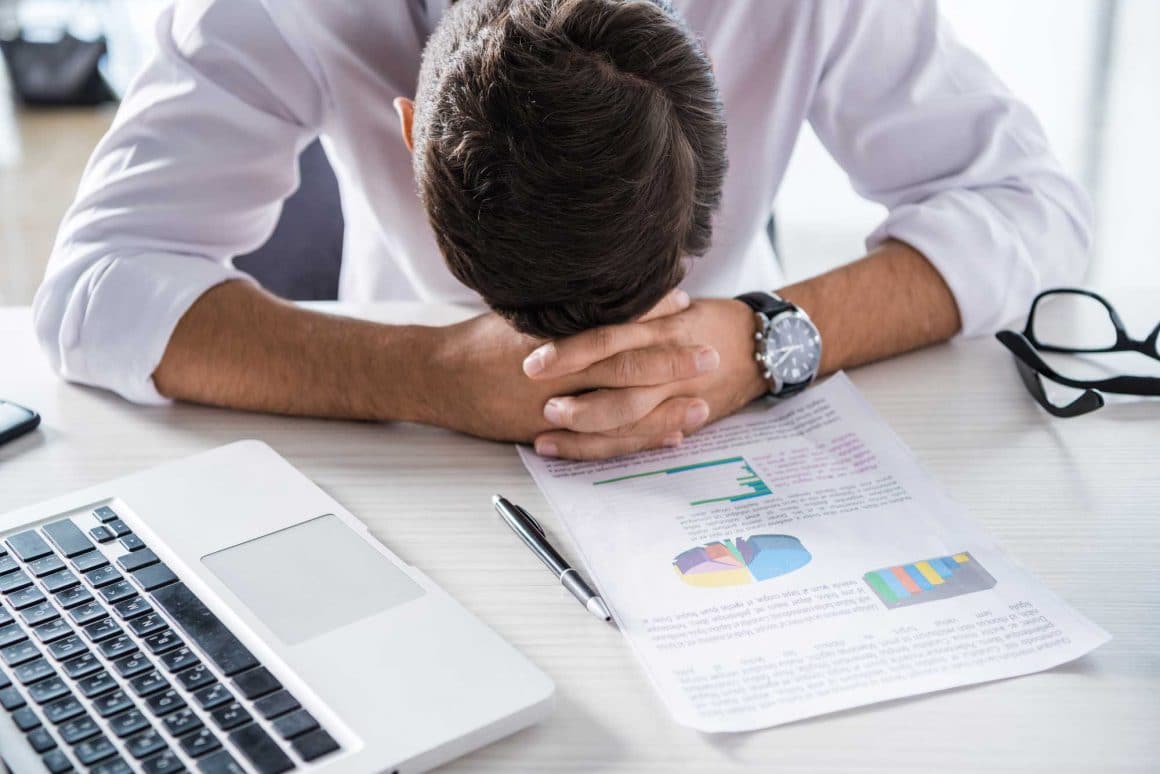 The evolution of worries

Today, I want to talk to you about your worries. 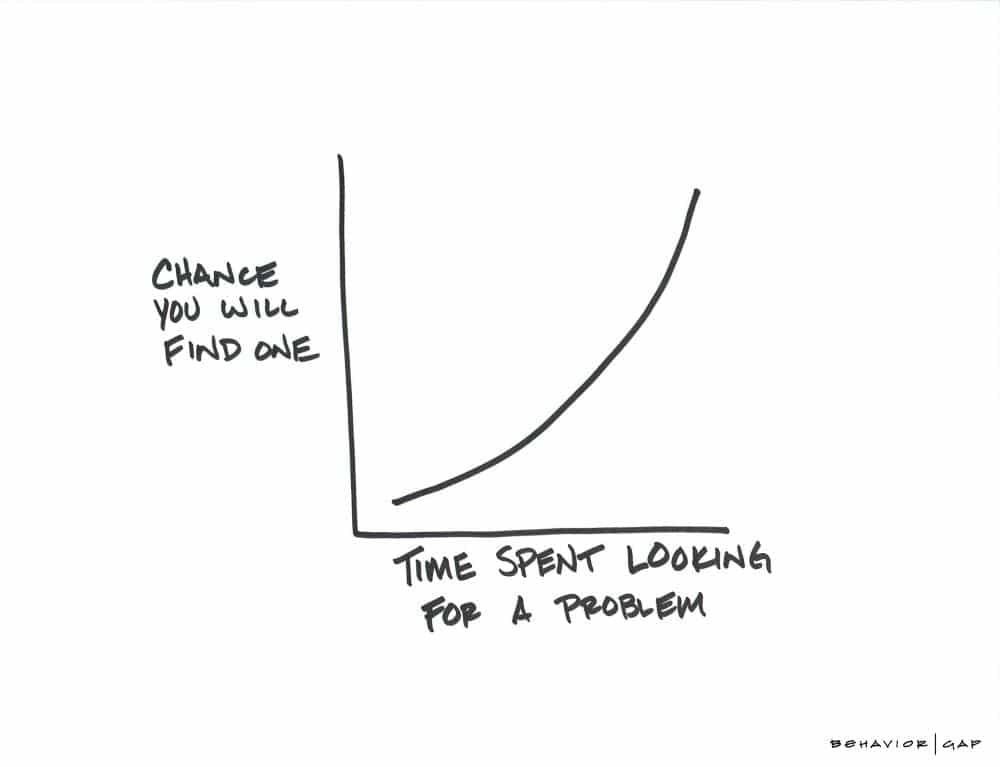 After all, who doesn’t love worrying?

Thousands of years ago, it was part of what kept humans alive.

Is that a lion in the bushes? Was that a tiger? 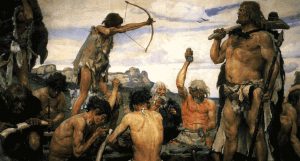 Nine times out of ten, there probably was no large-toothed animal about to pounce.

But worrying saved lives often enough that it became ingrained.

Fast forward to the present day.

Chances are, if you are reading this email on your laptop, tablet, or mobile device, you probably don’t have to worry the way our ancestors did.

But I bet that doesn’t stop you from doing it…

Today, instead of being hyper-vigilant about big scary predators that could actually kill us, we obsess over markets, portfolios, job security, the value of our homes, and other sources of possible inconvenience.

There are just two problems with this:

I picture early man’s relationship with worry being something like a groove.

You know, as in, "wow, Lebron is really in a groove right now!"

Each time a sound in the bush was heard, and preventative action was taken, it probably felt really good.

Sadly, we all know what happens to a groove if not maintained… it turns into a rut.

That’s the best way I can think of to describe our relationship with worry today.

Rather than keeping us alive, our worries are more like a wheel spinning in a ditch.

They tend to be pointless, ineffective, and often border on compulsive and neurotic.

Getting out of the worry rut takes practice and determination.

1. What is the worst thing that can happen?

If death, dismemberment, or complete financial collapse is ACTUALLY OCCURRING TO YOU RIGHT NOW, resume worrying.

If not, go back to work.

2. When I worried about this in the past, did it actually help?

If it isn’t helping, then why are you doing it? 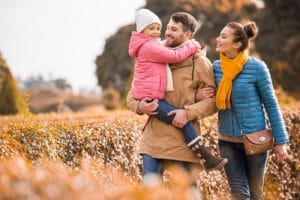 How often have you created a problem of mythical proportions ("My wallet’s gone! Someone stole it! I’m going to be a victim of identity theft!") only to discover that in reality, there wasn’t a problem at all ("Oh, there it is, in the couch cushions…")? Don’t conflate Then with Now.

Think of all the mental energy we can free up for family, creative pursuits, or even earning a little money on the side if we stop worrying incessantly and unnecessarily!

I’m not saying to never worry.

I’m just gently suggesting not to get stuck in a rut.

Try to keep your worrying to a healthy groove.