The Advantages of Growing Up In Poverty

Those who struggle with poverty, while growing up, see the world as a very different place than those raised in the middle-class or in wealthy households.

In my Rich Habits Study, 41% of the 177 self-made millionaires were raised in poor households.

Ironically, according to my research, being poor actually endows you with certain advantages over the middle-class and the wealthy.

One of the common denominators among all of the self-made millionaires in my study, was the need to become comfortable with taking risk. 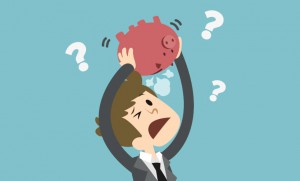 Growing up poor forces you to take risks in the pursuit of wealth.

Overcoming the fear of taking risks, therefore, becomes a habit.

With respect to my Rich Habits self-made millionaires, the fear of taking risk resurfaced only after they accumulated their wealth.

At that point, the fear of losing their hard-earned wealth motivated them to hire wealth advisors, insurance agents, CPAs, Estate Planners and other financial advisors to help them preserve their wealth.

So, becoming rich actually lowered their tolerance for taking risks, risks which could potentially decrease their wealth.

Desire to Change is Great

That’s why they were in my study — poverty motivated them to achieve. 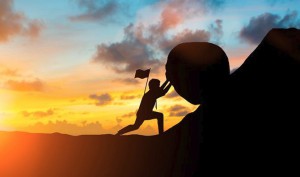 When you are able to combine that hard work ethic with your dreams and goals, what a powerful combination!

If you grow up in an environment of comfort, you might be less willing to do the hard work success requires.

Failure Doesn’t Scare You As Much

One of the downsides of failure, is that failing at something can put you in the poor house.

Therefore, failure does not frighten you as much and, in fact, emboldens you to take risks. 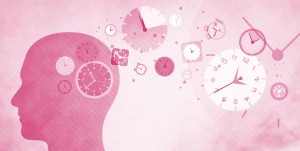 The experience of poverty allows you to see things as they really are and not allow yourself to be blinded by unrealistic rose-colored optimism.

Those who are not raised in poverty, might see things as they wish them to be and be blind to reality, until it hits.

And when it hits, it’s always a surprise, leaving you ill-prepared to deal with that reality.

Comfortable With Failure and Setbacks

Rather, they see failure and setbacks as normal and something that can be overcome. 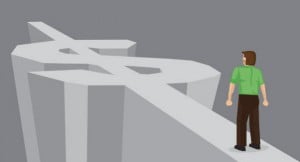 Frugality is a Habit 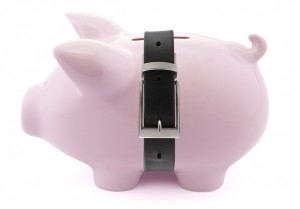 Growing up poor is not necessarily a disadvantage.

Poverty forces you to develop certain traits that can actually be leveraged to your advantage, helping you in the pursuit of your dreams and goals.