The topic of financial health is one that many Australians put off for another day.

So much so that the number one financial regret of Australians is not prioritising their financial health earlier in life.

Most Australians do not have much saved up for a rainy day.

More than half of Australians (53%) have $5,000 or less in their savings account right now.

For a fifth of Australians (22%), their financial position is even more precarious with less than $100 in their savings account right now.

Given their limited savings, it is understandable that Australians are reliant on earning an income for survival.

If they were to stop earning an income today and could not refinance or take out more loans, more than half of Australians (58%) would run out of money within six months.

For more than a third of Australians (36%), however, the financial runway is much shorter, being likely to run out within a week or so.

Are Australians financially ready for retirement? 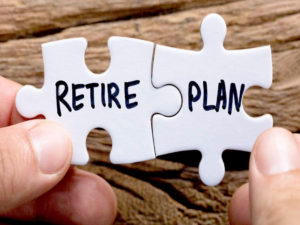 In light of this, just one-quarter of Australians (24%) over the age of 18 feel extremely or very financially prepared for retirement.

Positively, Australia’s oldest residents, Builders (40%) and Baby Boomers (32%) are the most likely to feel extremely or very financially prepared.

Generation X, however, is the least likely to feel financially prepared at just 16%.

This is notable as the oldest of Gen X will be approaching retirement age by 2031. 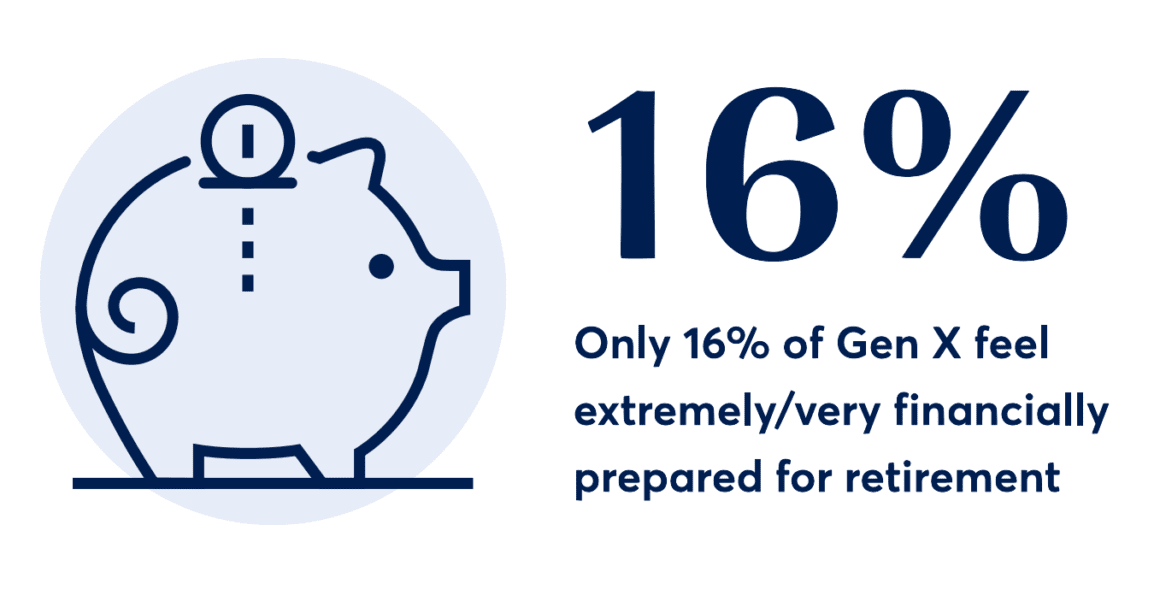 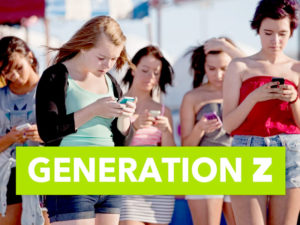 The culture around preparing for retirement is likely to be shifting, with younger generations of Australians highly engaged with their superannuation.

More than half of Generation Z (54%) and two in five Gen Y (42%) check the balance of their superannuation fund at least monthly.

This poses an important question for organisations; with a younger generation of Australians highly engaged with their superannuation and looking to prioritise their financial health earlier in life, how can organisations equip them to succeed? 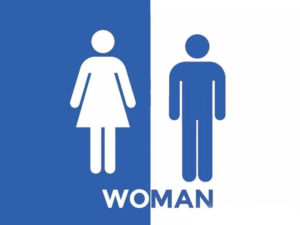 Females are in a more precarious financial position than males, being more likely to have less than $100 in their savings account (26% female cf. 17% male).

Males also have a higher engagement with their super, being more likely to check the balance of their superannuation at least monthly (45% cf. 29%).

For the future financial health of Australians, it is important for leaders and Australians to continue to take steps to reduce this gender gap.

Despite the financial challenges many Australians face, they are positive about their financial future.

More than three in five Australians (63%) believe they will be in a better financial position by 2031 than they are today. 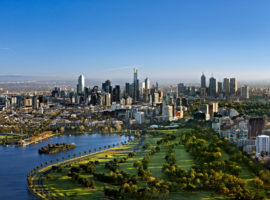