It’s been a tough time for bank margins locally, with interest rates falling all around the world.

But it was good to see lower home arrears reported in Commonwealth Bank’s FY 2019 result.

Although there were pockets of stress evident in Western Australia and the Northern Territory, overall delinquencies remained low and ticked down to 0.68 per cent for 90 plus day arrears (down from 0.70 per cent in FY 2018).

CBA provided some interesting detail on interest-only (IO) loans, which didn’t show anything too dramatic, while the mechanically forced IO reset rules have now been lifted by the regulator. 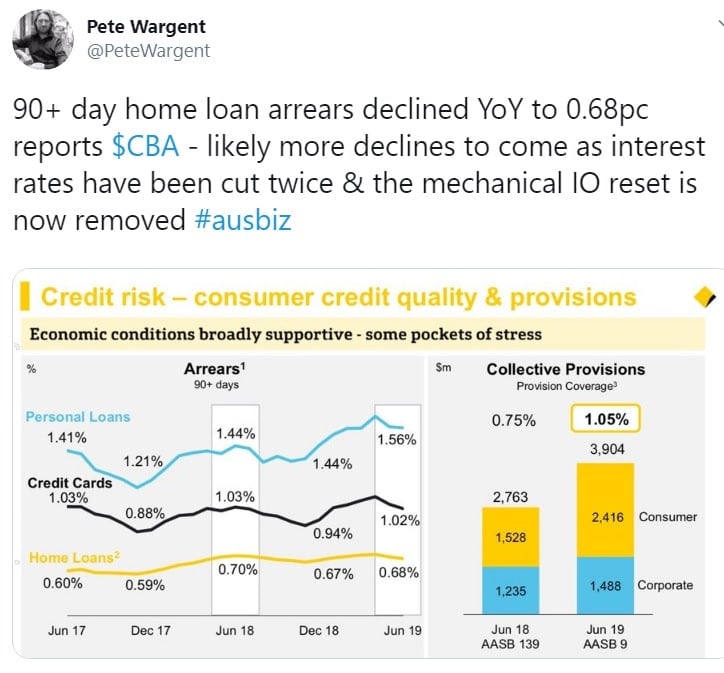 Suncorp chose not to present a slide on its home loan arrears (?), instead reporting banking impairment losses of 2 basis points as a share of GLAs.

Things should generally become easier from here on out for borrowers, with the cash rate cut twice recently, mortgage rates falling practically by the week, and markets pricing in considerably more easing to come. 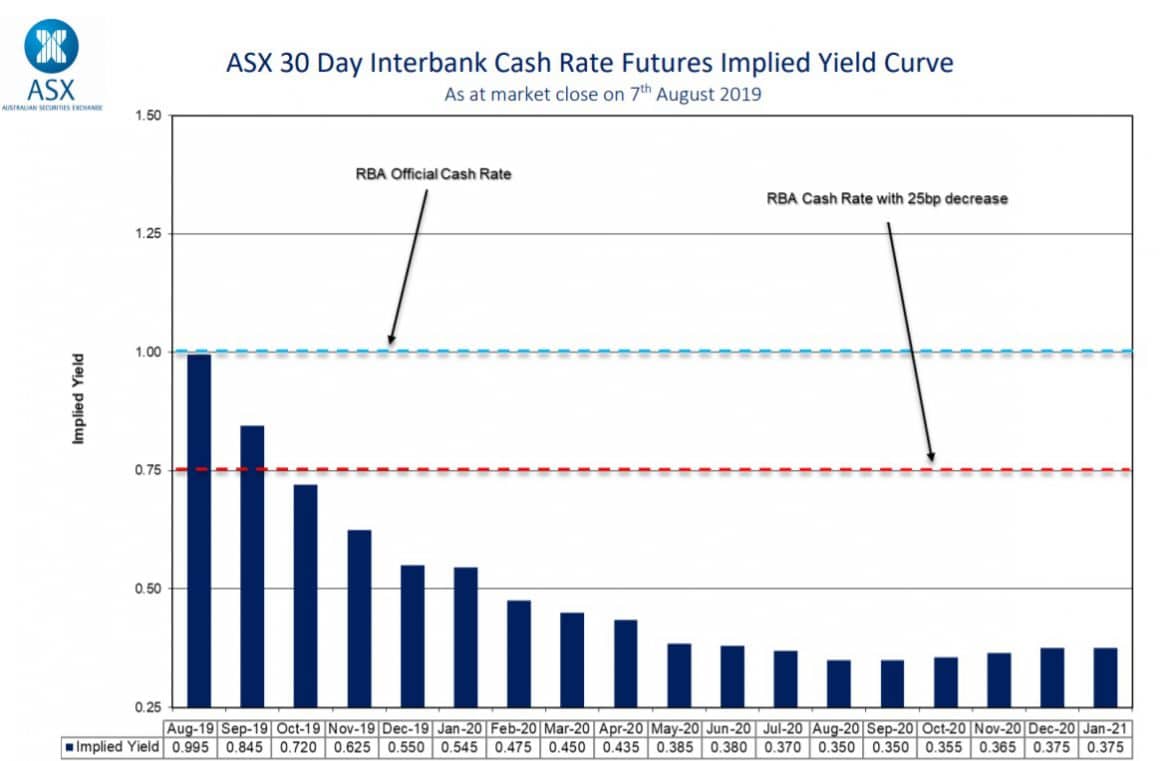 New Zealand showed the way to pursue an inflation target by slashing interest rates by 50 basis points to 1 per cent yesterday, despite already having a decade-low unemployment rate of only 3.9 per cent (compared to 5.2 per cent in Australia). 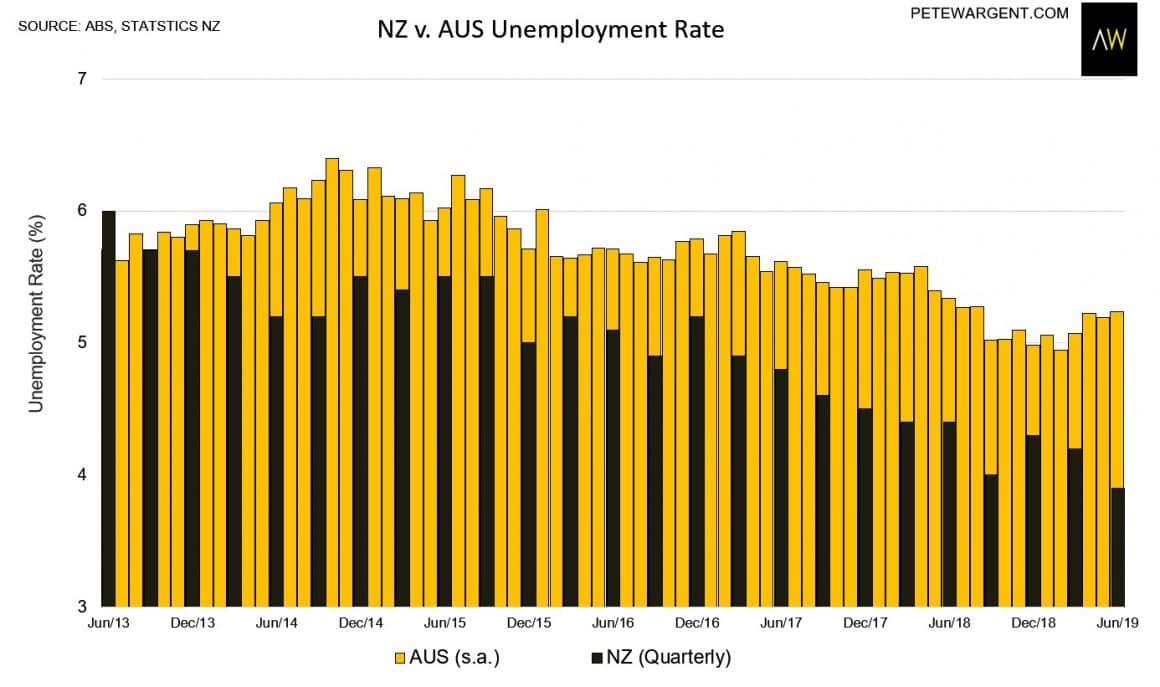 It’s hard to see how the cash rate isn’t now going to fall towards 0.50 per cent in Australia, with other tools potentially to follow to push down interest rates along the curve.

Futures markets are now pricing extraordinarily low interest rates for decades into the future, suggesting that policy has generally been too tight.

AiG’s performance gauges have thrown out some desperately weak results for both services and construction in July, both of which implied a sharp contraction in activity. 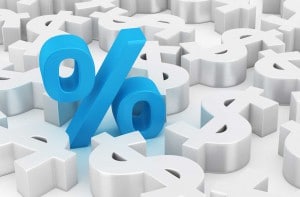 Reserve Bank of Australia researchers have found that a 1 per cent decline in interest rates lifts home prices by 28 per cent over the long run (arguably real interest rates are what really matters for asset pricing).

Housing finance is now lifting as expected post-election, which you can read about in more detail here via the incomparable man-machine of data, James Foster.

More generally there is some wild stuff happening globally in terms of interest rates.

If you really want to bend your mind in Denmark you can now take out a 20 year fixed rate mortgage at 0.0 per cent, with bond yields having turned negative across so many countries.

It’s doubtful we’ll get down there in Australia, but one might reasonably expect there to be a range of mortgage products available with a 2-handle by H2 2020.