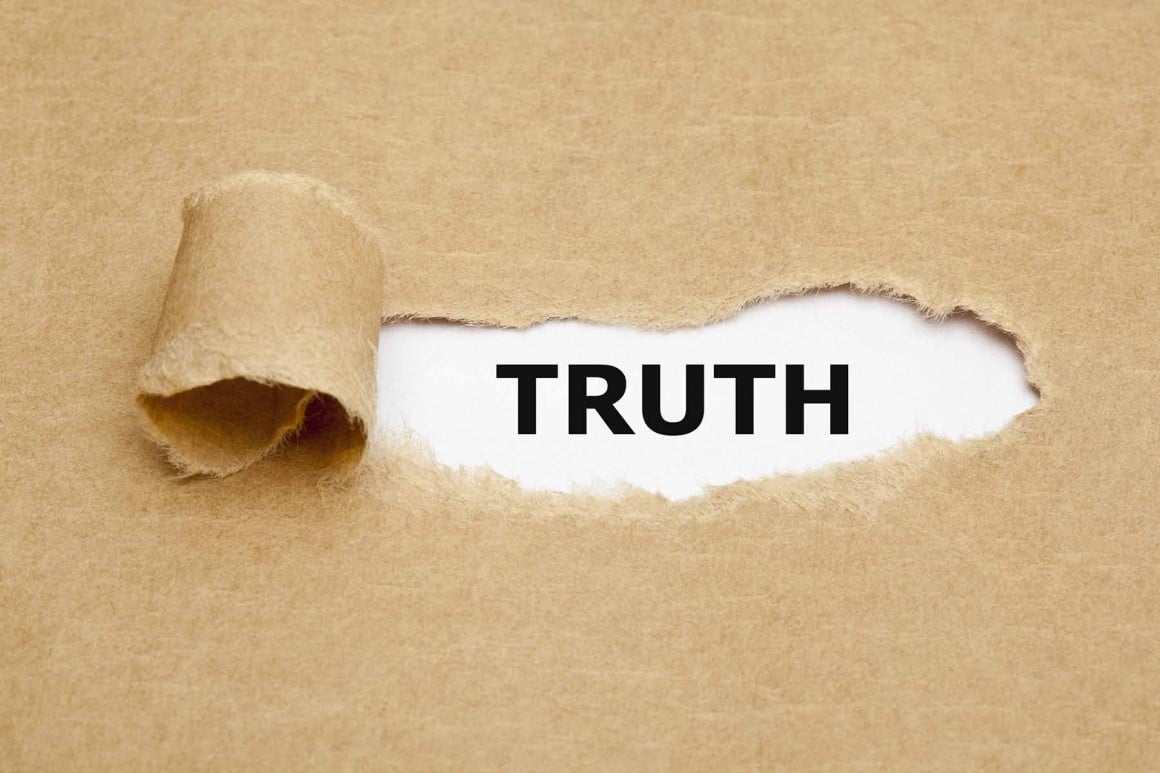 Is Robert Kiyosaki a Fraud? Examining the Evidence

Rich Dad, Poor Dad was one of the first books I ever read on finances.

I figured out about the book through a network marketing business I was involved with, though that didn’t really end well.

I enjoyed the book. 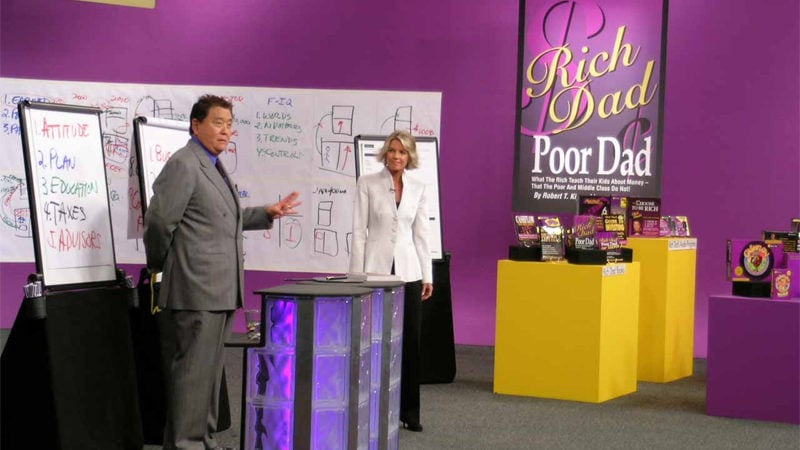 I felt like it changed my mindset – mostly the way I thought about money and college, but a few years later, I started to notice that Robert had his fair share of naysayers.

Most successful people do, so I didn’t think much of it, but then I read that he may be a fraud.

Furthermore, I learned that he may not practice what he preaches and that’s a big deal to me.

If I’m going to learn from someone, I want to make sure they have achieved the results I am looking for; otherwise, I’ll go find someone who has.

That’s when I decided to do my own research.

Here’s what I learned…

If you’ve read his books, you know that Robert started a nylon Velcro wallet company in the 1970s.

His company fell apart, leaving him bankrupt, mostly due to overseas competition putting him out of business. 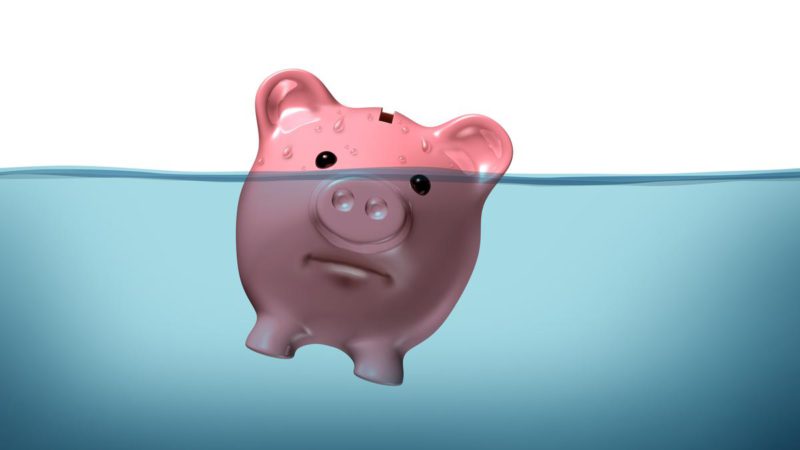 He then decided to join his competitors and work together, which ultimately brought his business back to life for a while, but it still ended up going south.

The bankruptcy didn’t leave Roberts’s life after that.

In 2012, his company Rich Global LLC filed for bankruptcy, after having to pay a sum of $24 million to a company called Learning Annex for using their platform for speaking engagements.

Robert was still sitting pretty after this last bankruptcy, reportedly having a net worth of around $80 million.

I’m not making any judgments about this, since I don’t really know the back story, but I can see how it would seem fishy.

Here’s what Robert said about it himself:

“Robert and [wife] Kim are not paying out of personal assets. We have a few million dollars in this company, but not 16 or 20.

I can’t do anything about a $20 million judgment . . . We got hit for what we think is a completely outlandish figure.”

So you can see that bankruptcy is not new to him and it might not be the last time he has to file for it, but does that make him a fraud?

I guess that depends on what the word “fraud” means to you, but there is more to the story.

Before we go on, I think it’s important to point out that Kiyosaki has been a millionaire a few times.

He filed for bankruptcy, lost it all, and then came back to being a millionaire.

So that shows he has the ability to make money and he apparently has an effective mindset.

Robert was involved with a company called Amway.

My short-lived time in network marketing was actually with a company that basically evolved from Amway, so I don’t hold them in very high regard, but for now, this is about facts, not my opinion.

As I said, I first figured out about Rich Dad, Poor Dad from this MLM I was involved in. 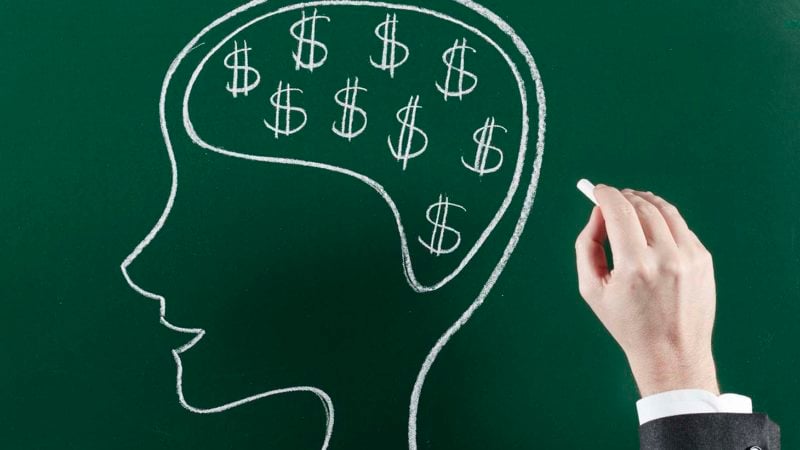 Later I learned that Robert had self-published this book years earlier and it became quite popular in the MLM/network marketing world.

The large sales numbers he was able to achieve led to a deal with a publisher and the rest is history.

In his book The Cashflow Quadrant, he refers to four groups of people: the employed, the self-employed, investors and business owners.

This is a common diagram for MLMs to refer to since they are building a business and it’s easy to show that on the Cashflow Quadrant.

Kiyosaki is pretty set on the idea that to build wealth, you’ve got to be a business owner and/or an investor.

I agree that it takes investing, but I also know you can become wealthy as an employee or be self-employed.

However, I do understand the idea behind his mindset.

Is Robert Kiyosaki a Fraud?

After the brief information I just laid out, it’s difficult to fully determine whether he is or isn’t a fraud; however, there is another way to look at this: “what can we learn from him?”.

He obviously knows how to make money.

He obviously has a mindset that has taken him from failure to success multiple times.

His books are quite helpful, which is why I included a couple in my top 75 personal finance book list.

I think it’s important to know the background and a few things about the people we listen to, but ultimately, Robert does practice what he preaches for the most part.

Sure, he may not be 100% legitimate, but that doesn’t mean you can’t learn from him.

You can learn from anyone.

Take the good with the bad.

Eat the fish and spit out the bones.

However, you want to word it, and take knowledge away from everything.

You should be reading his books for wealth-building information, not moral guidance.

I’ll tell you right now, a lot of people think Robert Kiyosaki is a complete scam. 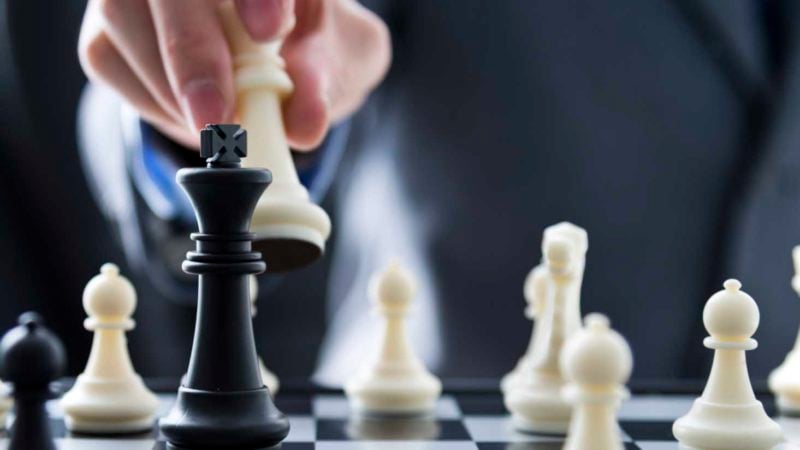 I’m pretty sure some people believe he is Satan himself with how they talk about him.

I don’t believe that.

I think he is someone who can teach us a few things and he is also someone who has some junk in his past.

I’m pretty sure we all have some junk in our past.

Usually, the more successful one is, the more junk one has.

Robert is no different.

Editor's note: This article was first written in March 2015 and has been republished for the benefit of our many new readers.

Rich dad, poor dad is a must read if you want to understand how to get out of the rat race. alot of basic accounting knowledge that everybody should know, certainly changed my way of doing things after reading his book

thanks for at least taking the time to read this Scott