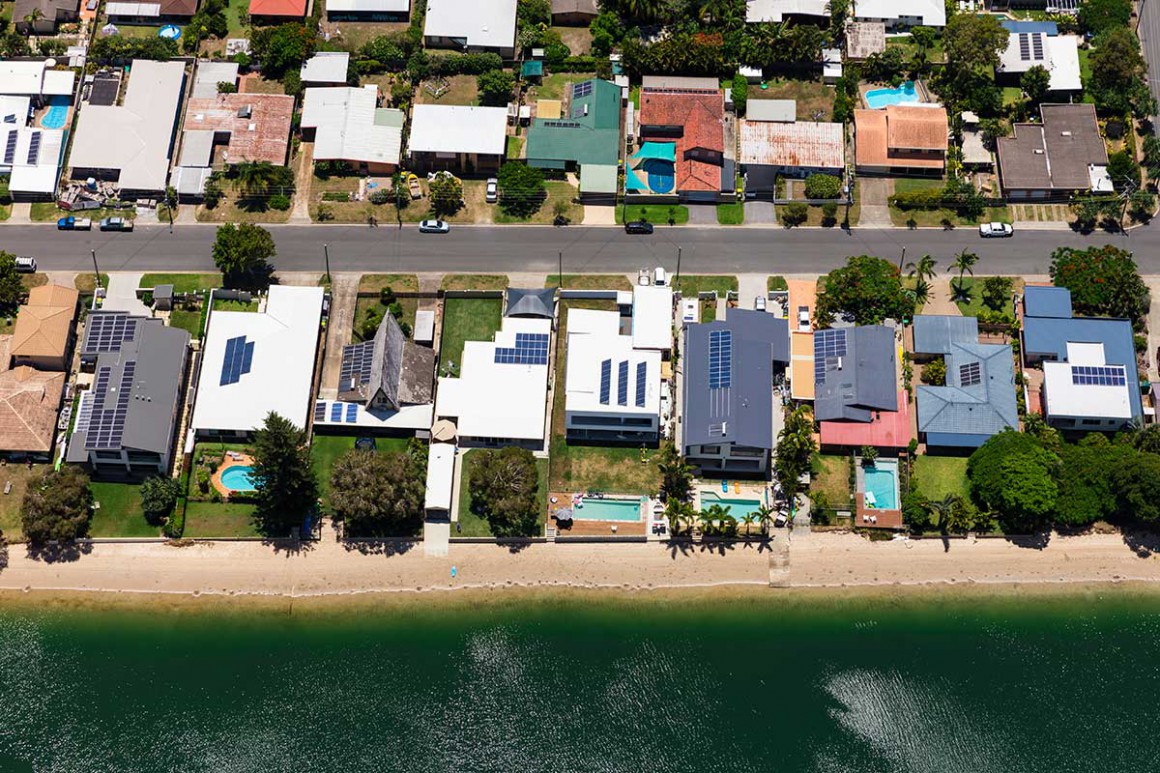 Revisiting The Value Differential Of Housing Between Australia’s Capital Cities

This makes sense given that as affordability deteriorates in certain areas of the country people start to turn their attention elsewhere.

Here's a look at the comparative value of housing in other capital cities and nearby markets relative to in Sydney and Melbourne.

Sydney is the nation’s most expensive capital city housing market currently with the median dwelling value in June 2018 recorded at $870,554.

The premium for the median dwelling value in Sydney relative to the other national capital cities is: 21% for Melbourne, 76% for Brisbane, 98% for Adelaide, 89% for Perth, 99% for Hobart, 101% for Darwin and 48% for Canberra.

With dwelling values in Sydney now falling, the premium is reducing however, the cost of housing in Sydney relative to other capital cities is generally significantly higher than the long-term averages.

In fact only Melbourne (42%) and Hobart (103%) have a current differential which is lower than the long-term average.

Of course, people that potentially migrate out of Sydney don’t necessarily only choose to go interstate, they may also migrate intrastate.

The above chart highlights the value differential over time between Sydney and those regions adjoining the city as well as the Capital Region (adjoining Canberra) and Richmond-Tweed (adjoining South-East Queensland).

The premium for Sydney dwellings compared to those in the other regions highlighted is currently: 105% for Capital Region, 176% for Central West, 113% for Hunter Valley exc Newcastle, 29% for Illawarra, 52% for Newcastle and Lake Macquarie, 64% for Richmond-Tweed and 47% for Shoalhaven.

Although values have increased in regional NSW over the past year, the rate of growth has slowed substantially, particularly within Illawarra, Newcastle and Lake Macquarie and Southern Highlands and Shoalhaven.

These three regions have been seeing strong value growth over the past five years and they are also the only three regions in which the value differential is lower (substantially so) than the long-term average. 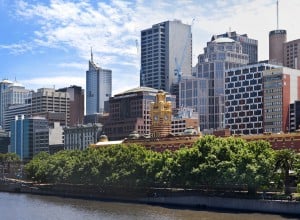 The value differential for Melbourne to all these capital cities is greater than the long-term average.

In fact, notwithstanding the recent slight reductions due to Melbourne value falls, the value gap between Melbourne and Brisbane, Melbourne and Adelaide and Melbourne and Darwin is the largest it has ever been.

The above chart looks at the dwelling value premium for Melbourne relative to the major regional areas adjoining the capital city.

Melbourne retains a significant premium in terms of housing costs relative to these areas.

What is very different to what was shown in the chart for Sydney and Regional NSW areas is that outside of Geelong, the housing cost premium in Melbourne remains well above the long-term average. 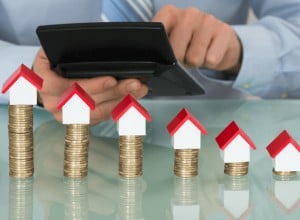 This suggests that while value growth has been rippling out of Melbourne to Geelong for some time, it has only just started to spill-out into the other three regions recently.

There are some explainable reasons why dwelling values in Sydney and Melbourne have risen so substantially over recent years.

These include but are not limited to: strong rates of migration to the cities, dramatically increased foreign investors, low mortgage rates, increased demand from investors and much stronger economic conditions than elsewhere in the country.

Sydney and Melbourne still have comparatively strong economies but we have started to see the economic performance elsewhere improve.

Sydney and Melbourne have also seen a dramatic reduction in housing affordability over recent years as dwelling values have increased much faster than household incomes.

The value gap between Sydney and Melbourne and other regions doesn’t necessarily mean that value growth will pick-up elsewhere where dwelling values are much lower.