The latest finder.com.au Reserve Bank Survey of 31 experts unanimously expect no change to the cash rate.

Next year may be different, with 58% of experts predicting a rate rise in 2016.

While experts are united in expecting the official cash rate to hold at 2 percent at the Reserve Bank meeting, they’re divided on prospects for the Australian dollar, according to the latest Reserve Bank Survey conducted by comparison website finder.com.au. 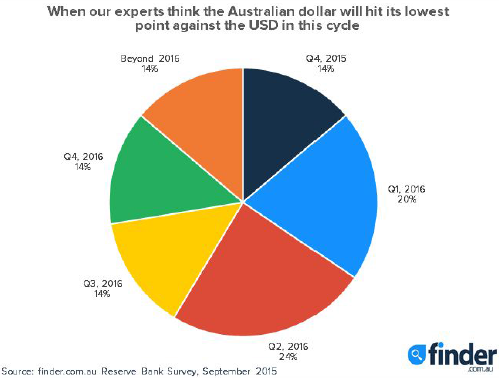 The finder.com.au Reserve Bank Survey of 31 leading economists and experts, which is the largest of its kind in Australia, found that experts were unanimous in expecting no movement to the cash rate at the October meeting.

Several experts cited the change in Prime Minister has had a positive effect on the market with the recent softening of the Australian dollar also being beneficial to businesses exporting goods and services.

Just two experts – Jonathan Chancellor from Property Observer and Shane Oliver from AMP Capital – predict the cash rate to fall in November this year, while 94 percent do not think the cash rate will move again this year.

Of those who expect the cash rate to increase in 2016, about half predict this will occur in the last quarter of 2016.

Out of those who answered this section, over three-quarters (76 percent) of these 29 experts expect the Australian dollar to fall below US$0.65 this cycle, however they were torn on when it will hit its lowest point.

Just 14 percent (4 of 29 respondents) predict the Australian dollar to hit its lowest point against the US dollar by the end of this calendar year.

Just 14 percent of experts think it’s further in the future, and don’t expect the Australian dollar to plummet to its lowest point until beyond 2016.

“It’s daunting to think just last year, in July 2014, the Australian dollar was buying almost US$0.95 and we were trading at parity with the United States from June 2012 to May 2013.
Fast forward to September 2015, and an overwhelming majority – 86 percent – of experts in our latest survey predict the Aussie dollar will fall to US$0.70 by the end of this calendar year, with over two in five believing it will plummet further – to US$0.65 – by year’s end.”

This can have a significant knock-on effect for Australians, especially those heading overseas this summer.

Whether you’re sending money overseas, buying anything offshore, travelling abroad or have a home loan, keep track of both movements to the Aussie dollar and interest rates as next year is set to get tougher.”

What our experts had to say in the finder.com.au Reserve Bank Survey:

“I think the property market auction clearance rates in some parts of the country has fallen and people are still cautious.

I think purchasing good quality property for the long term is still ok.” 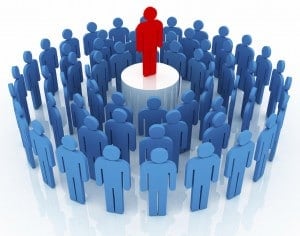 “There are signs that the economy is generating sufficient jobs to stop unemployment from trending up.

With the positive effect of earlier exchange rate falls still flowing through, the Reserve Bank will be hoping it doesn’t have to cut further.

There is a chance the Reserve Bank may be tempted to cut the cash rate again.

“Not enough has changed since the last meeting and Governor Stevens was ‘pretty content’ when he last spoke on rates.”

“The Reserve Bank are currently happy with the level of interest rates.”

“Monetary Policy has reached its usefulness at this point will need to pause and asses agenda of economic direction and effectiveness through Fiscal policy by new Leadership.”

“Although the latest economic growth figures were weak, employment growth is still reasonable, while residential property markets are still too buoyant.
So Reserve Bank will continue to wait.”

“The Reserve Bank has given no indication to think otherwise.”

“The Reserve Bank is still in ‘wait and see’ mode. Current low rates are having a credible impact in fostering economic activity.”

“The Reserve Bank seems content to hold rates steady to encourage further recovery in the non-mining sections of the economy.” 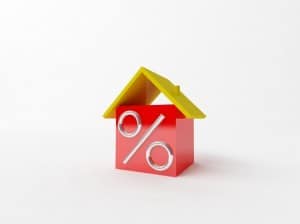 “The Reserve Bank will wait and see how the developments in China pan out before adjusting rates further.”

“The economy is continuing to balance, and the improvement in the labour market is something that has made the Reserve Bank much more comfortable with the economy.”

This is thanks, mainly, to the softening of the Australian dollar which should help lift trade exposed industries and support employment in these sectors.

The improving US economy is also another bright spot for the Reserve Bank with the timing of a US Federal Reserve interest rate hike, and its effect on the Australian economy, likely to influence the Bank’s next decision.”

“Policy stimulus is already in place, aided by a very competitive level for the Australian Dollar. There is no need to adjust official interest rates.”

“Rates are at an appropriate level.”

“Given that inflation remains well under control the Reserve Bank is likely to wait to see how volatility in global markets plays out and how this is likely to affect growth going forward.”

“International events are still very volatile, but stable. With the Fed having held rates probably little reason to move in either direction.”

“The Reserve Bank looks comfortable on the sidelines and the lower Australian dollar has begun doing the heavy lifting getting the economy back on track.” 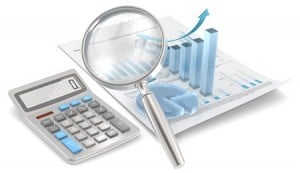 “The Reserve Bank will maintain their position on official rates they will however be watching closely the consumer confidence numbers which have been showing some positive signs over the last week.

Whether this is sustained under the new administration will remain to be seen.”

“Economic growth remains sluggish and the sharp decline in mining related investment is yet to be replaced with other drivers.”

Whilst recent global developments have added to downside risks, the bar for a further cut is high and we expect the Reserve Bank to continue to wait on hold and see how the economy develops.”

“The non-mining sector is starting to improve, so there’s no reason to do anything yet. The Reserve Bank is in ‘sit and watch’ mode.”

With improved economic and financial management high on his agenda the market needs time to digest the impacts of any policy initiatives he may introduce.

Furthermore, current economic performance and the exchange rate of the Australian Dollar would not justify a rate cut at this stage.

In fact, it is highly likely interest rates will stay as they are for at least the remainder of the calendar year.”

“The Australian Dollar is holding at around US71c, a level that the Reserve Bank is comfortable with, though the volatility is high, reflecting global events. 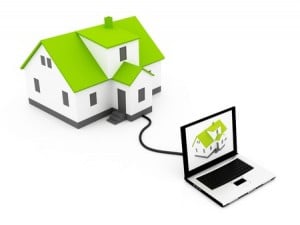 The change in the federal government leadership to Turnbull has been welcomed by markets and business, and the Reserve Bank is likely to wait and see if this improves confidence, spending, and the economy.

While the Fed did not lift rates in September, a move remains on the table, and in the absence of any obvious problems, the Reserve Bank will more than likely keep its powder dry…

The new and improved outlook for the economy will have an impact on the residential market.

While we are moving into a more stable market, where even in Sydney and Melbourne, price rises in the next year likely to be around 5%, improved consumer confidence is likely to see current price levels being maintained.

With mortgage rates remaining at historically low levels, it continues to be favourable for investing in residential real estate.

The only caveat is that, in a period of stable prices, investors need to more thoroughly research the choice of market and to understand well the property market that they intend operating in.”

“It is still a little early to move.”

“Domestic and global growth outlook is still uncertain, yet housing market concerns and current low level of the cash rate will mean the Reserve Bank will ‘keep their powder dry’ in case of a more serious economic downturn…

Buying an investment property takes time, knowledge and no emotion, so getting caught up in the spring selling season could be a mistake. There will be cheaper wiser investments available later.”

“One significant factor for no change at the October meeting is the recently appointed Prime Minister… The Turnbull election is a potential game changer.”

“I’m not convinced the Reserve Bank feels there is enough reason to justify tweaking monetary policy at this point, as they continue to monitor Australian unemployment figures while keeping an eye on international economic developments. 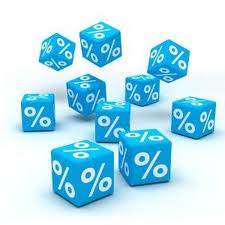 It’s a good time to invest in real estate, as long as you do your research and you invest in a quality, well located property.”

“The Reserve Bank is quite comfortable with current interest rate settings.”

“I think the Reserve Bank Feels that the economy is rebalancing moderately and there are signs of some improvements coming through.

The currency has also adjusted quite significantly, so I don’t think conditions are bad enough to cut what are already record low interest rates.”

The question is whether these extremely benign expectations are realistic.”

'Experts agree: Rate change is unlikely' have no comments