Over the 3 months to December 2019, the clearance rate across the combined capital cities came in at 70.3 per cent across 26,923 auctions. 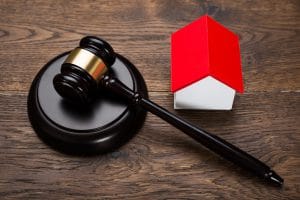 Over the previous quarter, auction volumes were significantly lower with 16,730 homes taken to auction across the combined capitals, returning a clearance rate of 69.9 per cent.

In comparison, the December 2018 quarter saw 25,894 homes taken to auction, although the clearance rate was much lower at 43.6 per cent.

With the exception of Melbourne and Tasmania, clearance rates across the capital cities outperformed both the previous quarter and the December 2018 quarter.

Looking at the non-capital city markets, clearance rates have increased across 3 of the 5 regions over the December quarter.

The Geelong region returned the highest clearance rate over the quarter (62.8 per cent), while the Gold Coast was the busiest region with 634 homes taken to auction. 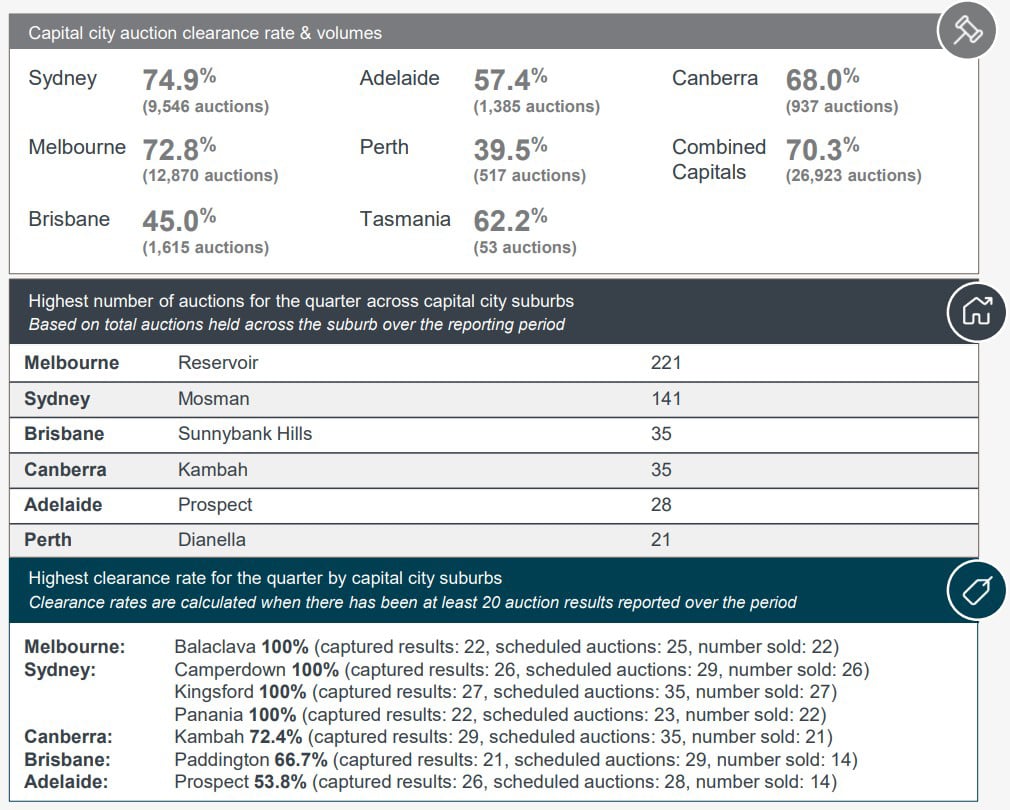 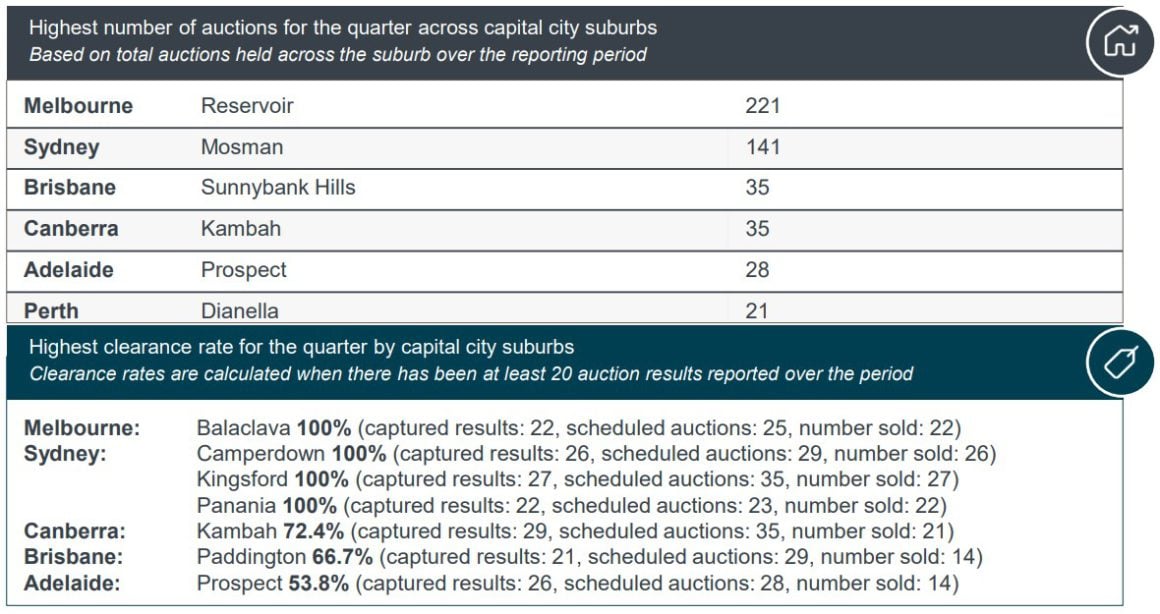