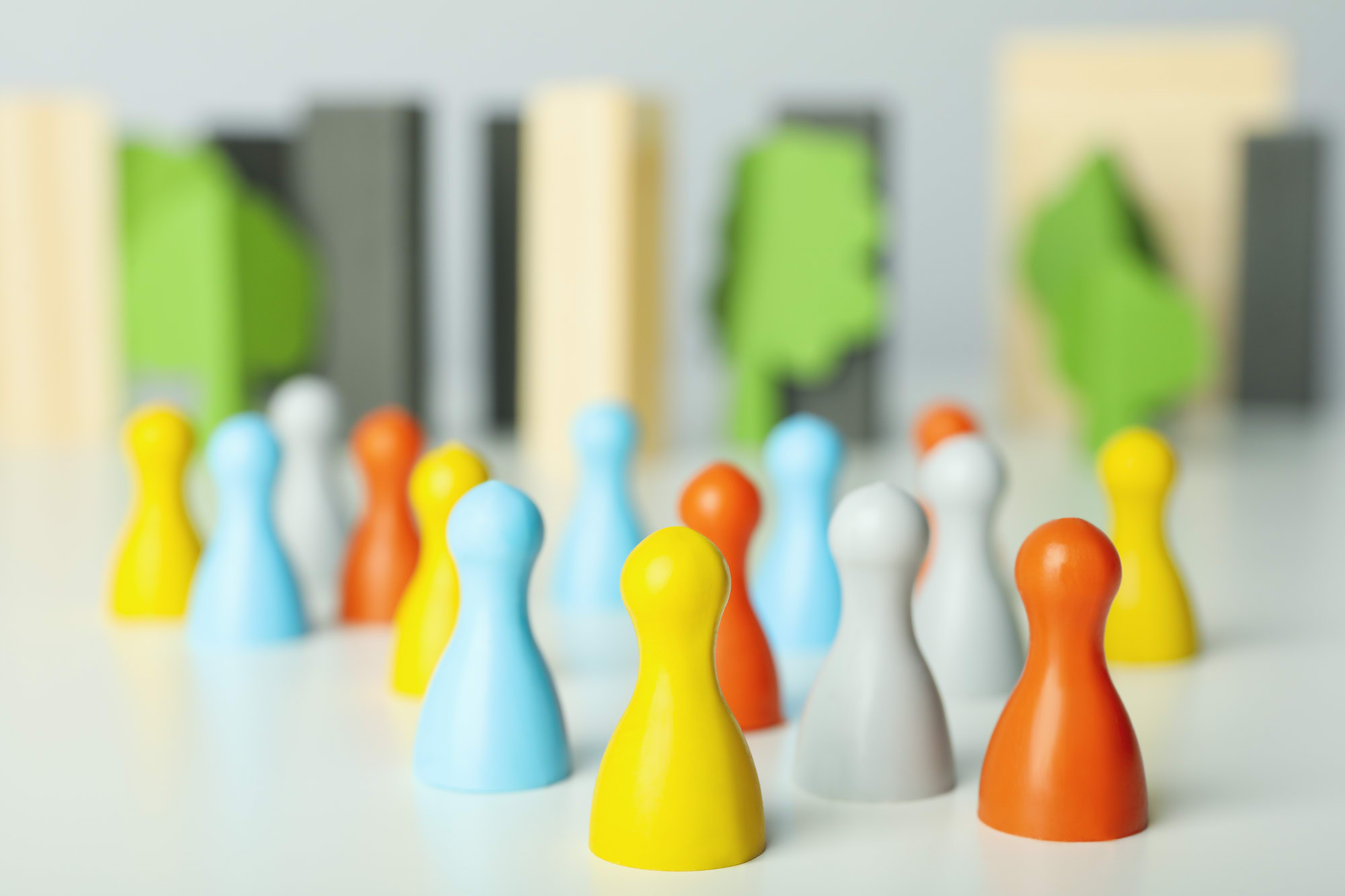 One of the more interesting demographic trends in the last two years has been the increased movement of people out of large cities and into regional and rural areas. This trend has local impacts on services and infrastructure, but there is still some question as to whether this represents a long-term shift.

Australia's settlement pattern is characterised by large state capital cities that comprise the bulk of their state's population. Although the proportion of the population living in state capitals has increased over time, this has not been at the expense of population growth in the rest of the state.

The release of 2021 population estimates showed that peri-urban areas around state capitals tended to record higher rates of population growth. It's very possible that these areas will continue to grow strongly.

One of the more interesting demographic trends in the last two years has been the increased movement of people out of large cities into regional and rural areas.

These so-called "flee changers" have local impacts with regard to the demand for services and infrastructure, there is still some question as to whether this represents a long-term shift in the distribution of the Australian population. This blog looks at the distribution of the Australian population over the last 100 years, concentrating on the state capital/rest of the state split.

There are a number of ways to measure the level of urbanisation, but this blog uses the state capital/rest of state split.

However, state capitals have grown significantly over the last 100 years, and as a result, the boundaries used to define them have also changed.

Localities that were once country towns have been swallowed up by the expanding cities. 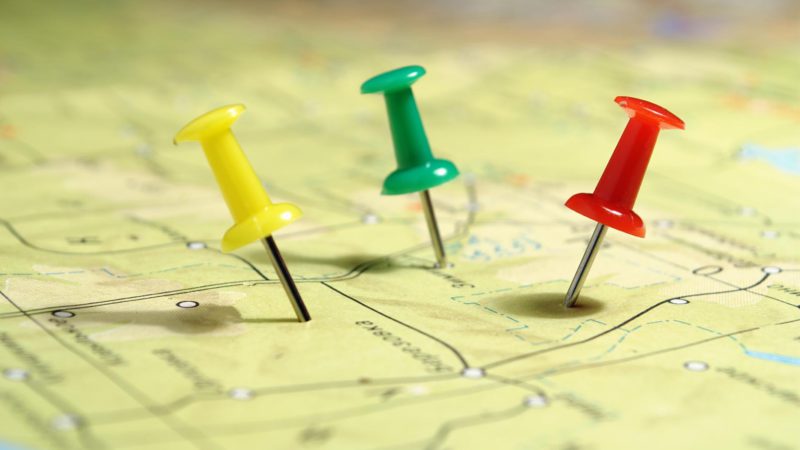 As recently as 1966 the Melbourne suburb of Keysborough was listed as a separate urban area for Census purposes.

The data used in this blog are sourced from the ABS Historical Population release.

Fortunately, it uses the GCCSA boundaries from 1971, so the boundary is stable from this time.

GCCSAs are used to represent state capital cities and the remaining area refers to the rest of the state.

Before 1971, Census data is used, and it is unclear how the boundaries have changed.

However, as a general measure, the capital city/rest of state split is still useful and demonstrates the increasing dominance of state capitals over time.

There are other geographic units such as the Section of State and Urban Centre classifications defined by the ABS.

However, these have different degrees of urbanity and the data is not readily accessible in intercensal years.

Australia is one of the most urbanised countries in the world.

The settlement pattern is a legacy of the colonial era and is characterised by large state capital cities.

Many of these comprise the bulk of their state's population and in several states, there is a lack of a significant "second" city.

The image below shows the proportion of each state's population living in the capital city and the rest of the state from 1921 onwards. Although the proportion of the population living in state capitals has increased over time, this has not been at the expense of population growth in the rest of the state.

It is merely a shift in the balance between the two.

In 1921, the combined population of state capital cities was 2.4 million, comprising 44% of the Australian population.

Population growth in state capitals has simply outpaced that occurring in the rest of the states, trends that have been reinforced by overseas migration and structural change in the economy, particularly the shift away from agriculture to services.

In 2021, the state with the highest proportion of its population in the state capital was Western Australia.

Just under 80% of Western Australians lived in Greater Perth, which had a population of 2.14 million.

The regional centre of Bunbury is the second-largest urban area in Western Australia, but it's much smaller, with a 2021 population of 75,440.

Perth overtook the rest of WA's population in the early 1940s and since that time has grown rapidly.

Perth's population increased 14 times over in 100 years, but that of the rest of WA increased by 3 times.

This highlights the shift towards urban living that has characterised Australia in the last 100 years.

South Australia and Victoria also have a very high proportion of their populations living in the state capital.

In 1921, just over half of each state's population lived in the capital, but this increased rapidly after WW2.

Greater Melbourne's population declined in 2021 due to the demographic impacts of COVID-19, whereas the rest of the state increased.

This resulted in a slight decline in the proportion of the Victorian population living in Greater Melbourne (0.4 percentage points).

Not all states are dominated by their capitals.

Less than 50% of the populations of Queensland and Tasmania live in Greater Brisbane and Greater Hobart respectively.

Just 44% of Tasmanians live in Hobart.

Tasmania's settlement pattern has been influenced by historical factors, such as the early establishment of a second city - Launceston - in the north of the state.

In 2021, the population of Launceston and surrounds was almost 89,000, making it about one-third the size of Hobart.

In recent years, Hobart has grown steadily, while growth in Launceston has been more variable.

This has tended to reinforce the dominance of Hobart as the primary metropolitan area in Tasmania, even though less than half the population of Tasmania lives there.

Approximately half of Queensland's population lives in Brisbane. 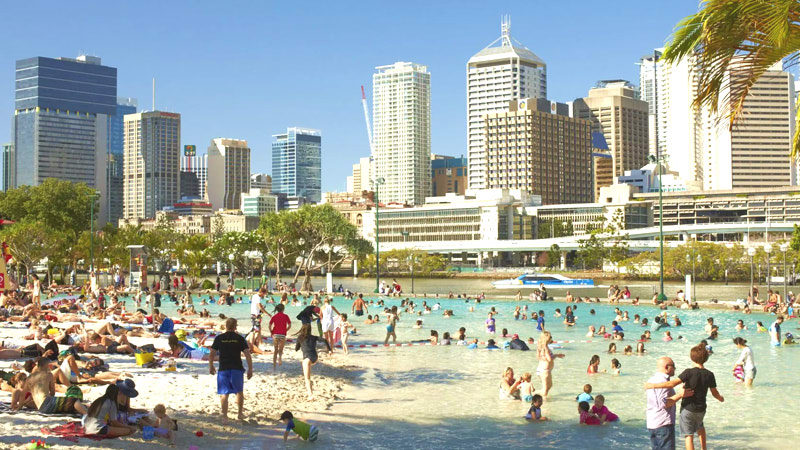 Queensland's urban hierarchy is somewhat unique in Australia, with a large number of significant urban areas.
The South East Queensland region also includes the Gold and Sunshine Coasts.
The Gold Coast is one of the largest urban areas in Australia, with a 2021 population exceeding 700,000.
In addition, the regional cities of Toowoomba, Townsville and Cairns each have populations well in excess of 100,000 people.

In recent years, Queensland's population growth has continued to be driven by increasing levels of net interstate migration.

South East Queensland has been the main beneficiary of this growth.

The higher volume of growth in Brisbane means that it will likely reach 50% of the state's population in the mid-2020s.

Australia's largest state, NSW, occupies a position between these extremes.

The regional cities of Newcastle and Wollongong, as well as the Central Coast region, are the next largest settlements in the state.

For many years, the number of people leaving Sydney for other parts of NSW has been increasing.

This has meant the proportion of the NSW population living in Sydney has shown minimal change since 2016.

There is a lot of speculation as to whether or not large numbers of people will continue to move out of state capitals, particularly Sydney and Melbourne.

Unfortunately, the ABS has not released any further data on internal migration to inform these trends.

The release of 2021 Census data will provide more information, but relevant migration data will not be released until later in the year.

This will answer questions on the destinations of former Sydney and Melbourne residents, but will not provide information on the reasons for moving.

Although it is thought to relate to the shift to working from home, it remains a fact that it is mainly true for professional workers and policies differ by the workplace.

In other words, not everyone has flexibility regarding where they can live in relation to their workplace, so other factors are influencing internal migration trends.

The release of 2021 population estimates showed that peri-urban areas around the state capitals tended to record higher rates of population growth.

It's very possible that these areas will continue to grow strongly, particularly if residential land supply facilitates new housing opportunities.

From the perspective of the state capital/rest of state population split, this generally would tip the balance in favour of population increase in the rest of the state.

Peri-urban areas blur the lines between the state capitals and the rest of the state, highlighting the complexities of measuring the level of urbanisation. 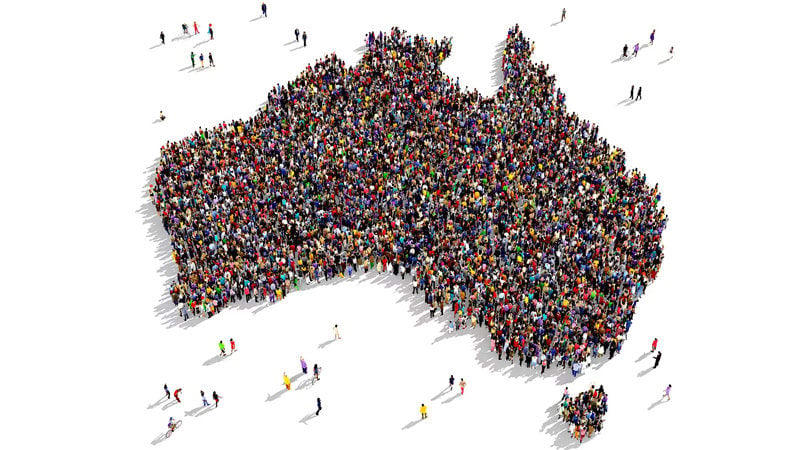 The Australian settlement pattern is characterised by the dominance of the state capital cities and this has increased over time.

Despite this shift, the population of both state capitals and the rest of the states have increased, albeit at a faster rate in the former.

Just under 80% of Western Australians live in Perth, whereas just 44% of Tasmanians live in Hobart.

In recent years, increasing numbers of people have moved out of Sydney and Melbourne to the rest of their respective states.

However, there has been little change in the proportion of the population living in the state capitals.

Future growth in the rest of the state areas is likely to favour peri-urban areas, where people can take advantage of semi-rural living opportunities.