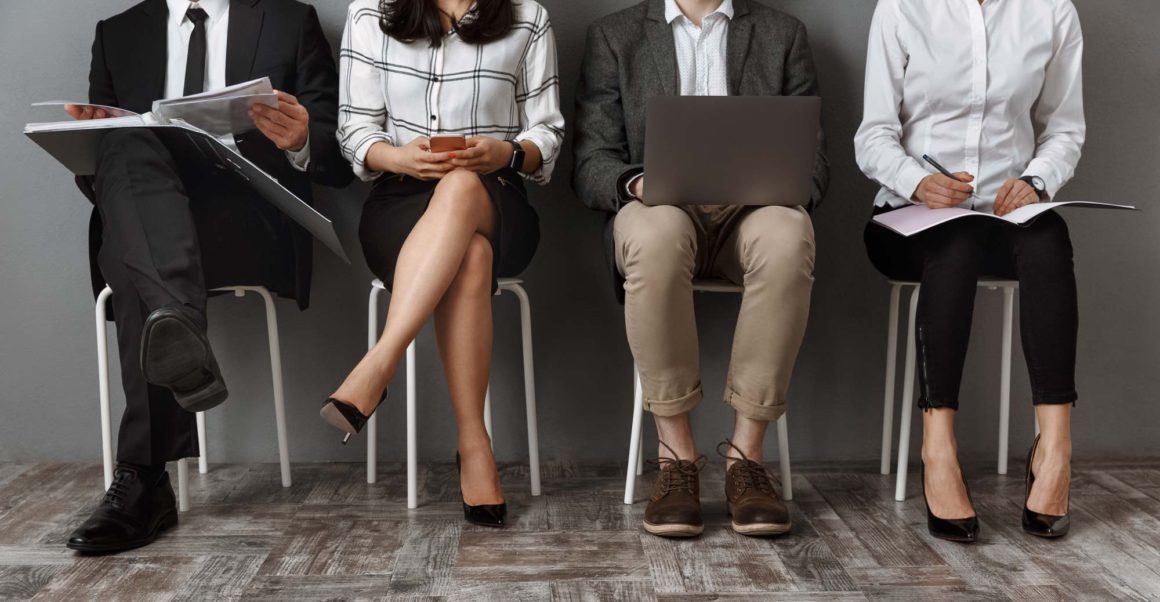 Our labour market bounces back hard.

The Australian labour markets bounced back hard over November following the easing of the recent severe lockdown restrictions in Sydney and Melbourne.

The ABS reports that the unemployment rate (seasonally adjusted) fell sharply over the month, down from 5.2% to 4.6%, the lowest result since the 13 year low 4.5% recorded over August.

Employment growth also surged over November - rising by 366,100 seasonally adjusted and offsetting the 359,500 jobs lost over the previous four months.

The workforce also surged over the month increasing by 296,770 as previously discouraged workers re-entered the labour market, but remained 36,333 below the June peak.

Predictably NSW and Victoria recorded the sharpest declines in unemployment rates of all the states over November - down by 0.8% and 0.9% respectively.

SA also recorded a sharp fall in the jobless rate over the month, falling by 0.7% to 4.6%

WA and ACT reported the lowest unemployment rates at 3.8%.

The national economy has again recovered strongly following the end of the lockdown restrictions, but will lower employment rates to deliver the higher incomes that have been missing for more than a decade?