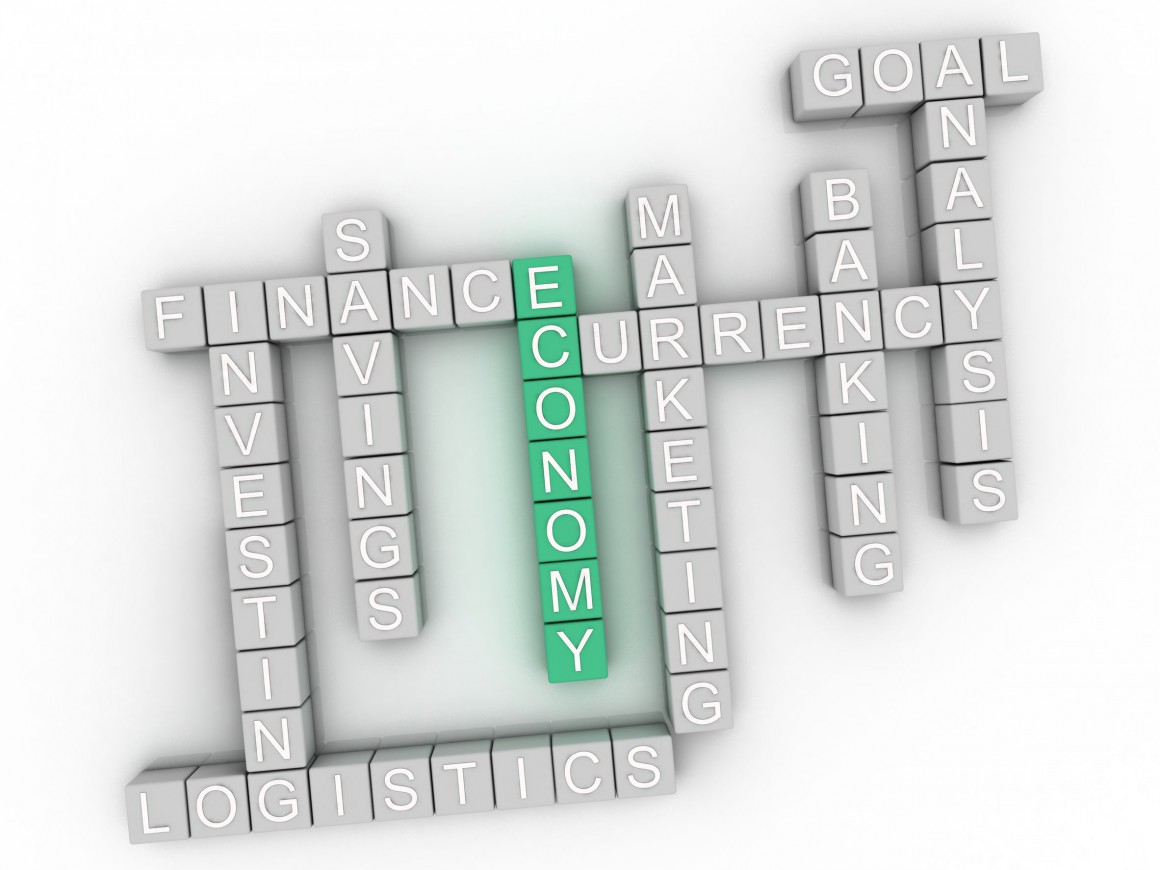 The International Monetary Fund believes that the Australia economy is likely to grow between 2.5% and 3.0% per annum over the next five years.

This is less optimistic than the current budget papers.

The IMF believe that there is no mining boom on the horizon and dwelling construction’s contribution to economic growth is likely to fall and significantly.

And whilst recent economic growth has been lifted by infrastructure spending, looking forward much of the heavy economic lifting will need to be done by our services sector.

The table below outlines some key IMF predictions for the Australian housing market.

2. House price growth slowing rather than a housing crash

3. Rising interest rates, with the average mortgage lending rate increasing by 2% over the next five years

*  Variable home loan interest rates for owner-occupation from a bank

I have shared this with you as it provides a good summary, I think, as to what probably lies ahead.

However, given our high level of government and household debt we still face economic risks.

The service industry is a very competitive market place and wages will continue to remain under pressure.

Adding further weight is robotics, automation and digital disruption - the ‘sharing industry’ as many now like to label it.

Well it comes at a price, and maybe a high one, being deflation and with that less wage growth and more part-time employment.

The RBA still has some room to drop the cash rate.

They might need to do that to keep mortgage lending rates steady, especially if wage growth remains lacklustre.

In short there is no magic economic bullet coming our way.

Why I think interest rates will fall

Forget trying to read the economic entrails, let alone the RBA’s warbling when it comes to interest rates.

The good way to anticipate the likely direction of interest rates is the yield curve.

Recent history suggests that when the difference between long-term and short-term rates is below 0.50% then official interest rates often fall.

Our first chart clearly illustrates how accurate the yield curve has been in the recent past when it comes to RBA cash rate movements.

Short-term rates, whilst in some cases are now rising; are still set very low in an attempt to stimulate the economy.

Long rates (i.e. government bonds) are now much higher, with for example, the Australian 10 Year Bond Rate averaging  2.86% during February this year.

We are incorrectly led to believe that interest rates only respond to inflation.

However, deflation can also take rates higher, but for a different reason – a shrinking economy makes the private and public sectors more susceptible to default.

Another thing that many don’t realise is that our banks now source around a third of their funding from overseas and the amount of money we borrow from international markets has increased markedly since the GFC.

Chart 2, below, shows the official RBA cash rate and cost of a variable home loan for owner-occupation from a bank.

Our third chart this post shows the difference between the cost of a variable home loan in Australia and the RBA's official interest rate setting.

One of the major reasons for the widening difference is that the cost of overseas credit is more expensive than locally sourced funds.

Our high level of debt is a factor.

Plus overseas interest rates are rising and this is expected to continue.

The reason they are rising is because the market thinks that there is an increasing chance that the money borrowed will not be fully repaid, so the cost of borrowing long-money is rising to reflect this higher perceived risk.

This increased cost is factored into our home loan rates.

This trend, coupled with already high levels of debt, suppressed wages and rising expenses in Australia, could become a serious brake on our economic growth.

That is why I think that the RBA could be forced to drop the cash rate – not increase it - over the next twelve months.

With a close federal election coming up soon, those in power will do almost anything to keep the gravy train moving.