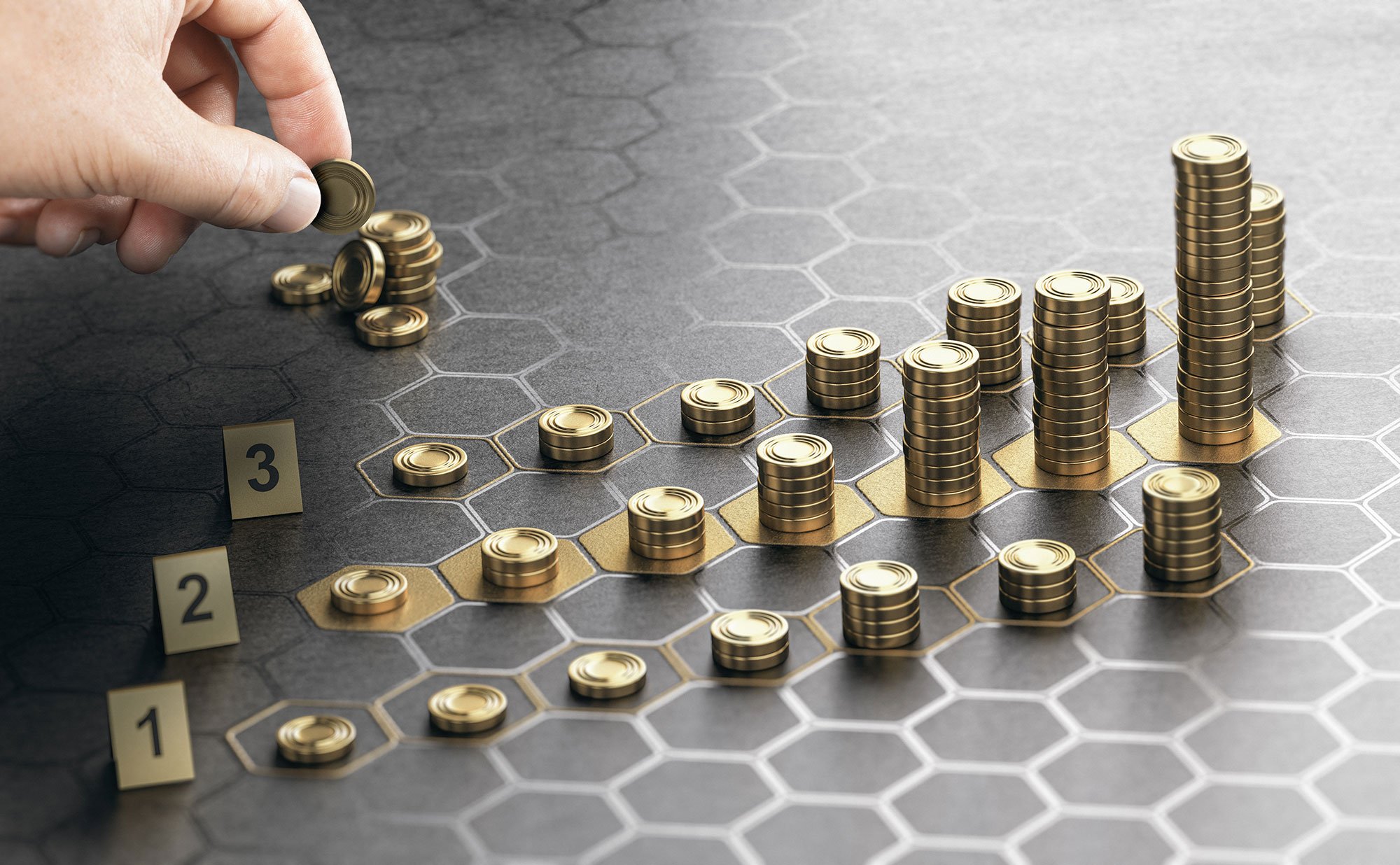 More foreign buyers in Victoria than anywhere else

Foreign home buyers spent $6billion in the housing markets of Victoria, NSW and Queensland in the 12 months to the end of June 2020.

The latest figures released by the Foreign Investment Review Board show details of residential real estate purchases and sales from July 1, 2019, to June 30, 2020 – when most of the world was in the grips of the Covid-19 pandemic.

During that time 7482 properties were bought by overseas parties. 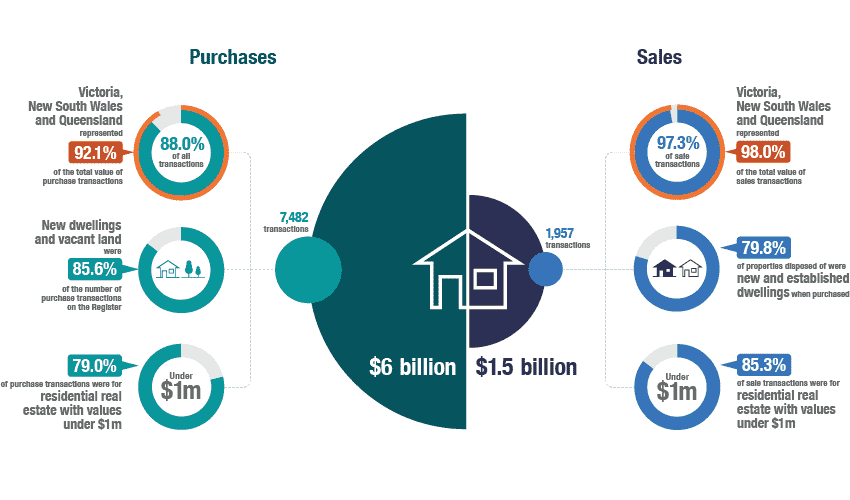 About 1957 properties worth $1.5 billion were sold by foreigners during the same period.

Clearly serial lockdowns failed to dent Victoria’s attractiveness for foreign investors who helped the state top the tally for purchases with its share of 42 per cent of all transactions, while New South Wales and Queensland also drew a fair share of the remaining interest. 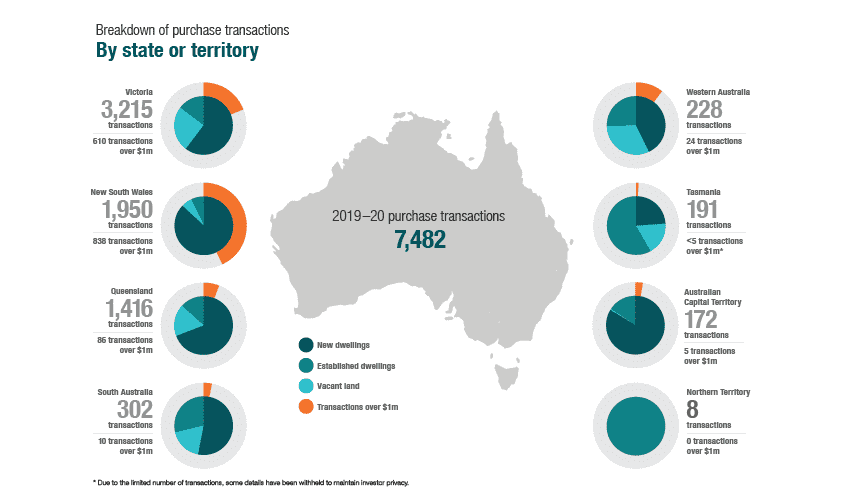 Not surprisingly interest has tapered off since then, but the value and volume of deals began declining even before the pandemic impacts kicked in.

This is in part due to tighter credit requirements by local banks for overseas buyers and capital constraints on mainland outflow imposed by China – the biggest source of foreign demand for Australian housing.

At the same time our governments pulled the welcome mat from under foreign buyers imposing higher taxes, including stamp duty now levied on foreign buying activity and higher application fees.