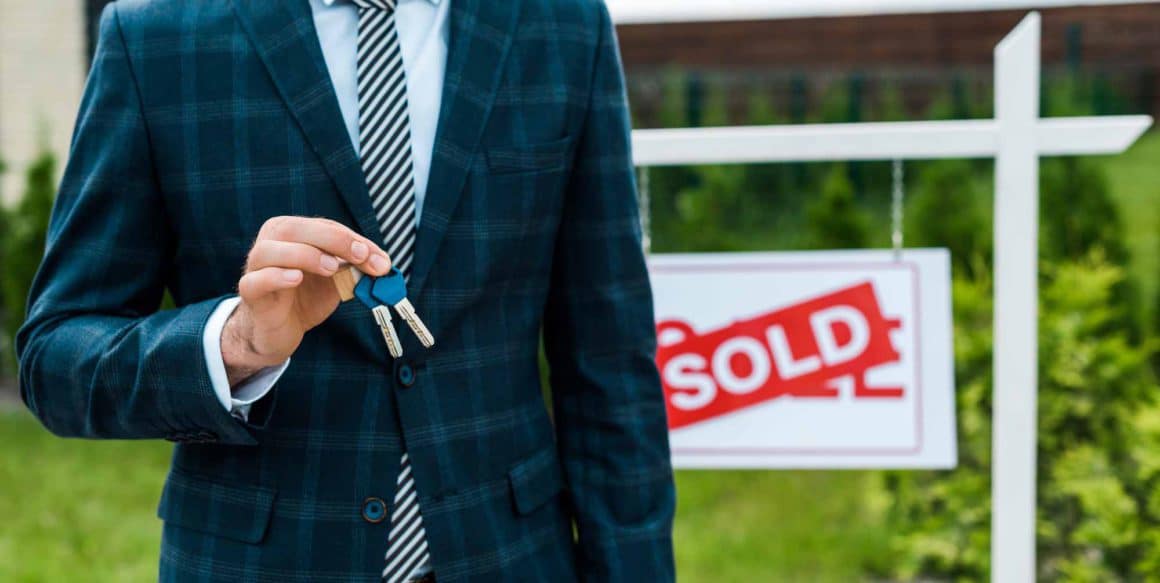 Around 10,000 millionaire migrants are lured to Australia each year, attracted by our relative safety, political stability and affordable top tier housing prices. 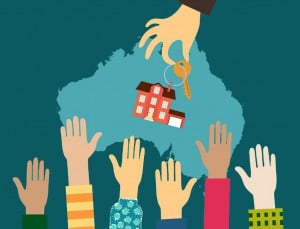 The housing demand they create is concentrated in Sydney and Melbourne’s older and well-established upper socio-economic suburbs which are about to experience mini booms as a result, quite against the market trend.

Whenever countries are beset by wars, revolutions, economic crises and other disasters, many of their wealthiest residents decide to leave, or are forced to go.

Australia is one of their favorited destinations, because it is securely located far away from trouble spots, populated by resourceful, freedom loving people.

Millionaire migrants bring their money with them

Millionaire migrants come here because Australians have created a democracy without revolutions or civil strife and which has a vibrant blend of cultures.

Our location is good for doing business in China and Japan and we don’t slug the rich with inheritance taxes.

They also prefer Australia because we welcome the wealthy – many coming under schemes such as the Significant Investor stream, which requires them to bring $5 million with them, hence the "millionaire migrant" nick name.

Most of these immigrants are Chinese, along with some South Africans and British arrivals.

Recent upheavals such as the Hong Kong protests and the Brexit issue indicate that their numbers are likely to increase in future.

Ten thousand "millionaire migrants" arrive each year, which is not a large number in itself, but the effect they have on the housing market is quite profound, because they buy homes almost immediately on arrival.

Most choose to settle in Sydney and Melbourne, which are now ranked in the top ten cities around the world with a net immigration of millionaires.

The number of wealthy migrant arrivals is increasing

According to ABS Census figures, wealthy Chinese immigrants to Melbourne tend to move to upper socio-economic suburbs such as Toorak, Deepdene, Brighton, Camberwell, Balwyn, Canterbury and Kew where their numbers have grown by over 80% in the last five years. 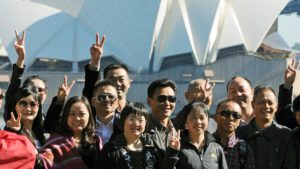 The number of wealthy Chinese moving to Sydney has increased even more dramatically, doubling in suburbs such as Point Piper, Darling Point, Centennial Park, Double Bay and Mosman in the last five years.

While the number of wealthy South Africans arriving in recent years is much smaller, they have preferred Sydney to Melbourne, settling in prosperous lifestyle suburbs such as Tamarama, Bellevue Hill, Vaucluse and Queenscliff.

What all these arrivals have in common is that they are pushing up the demand for top quality properties in the most prestigious locations.

Because these are well established suburbs, the supply of housing stock is limited, and so vendors and their real estate agents are waking up to this trend and asking far more for the properties they are trying to sell.

The current average asking price for properties listed for sale in the suburbs mentioned above is more than 30% higher than their current sale prices.

This has obvious implications for a substantial lift in property values at the high price end of the market, and will also lead to a trickle-down effect in demand.

The trickle-down demand effect will benefit many current property owners 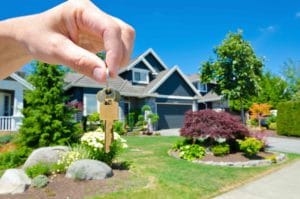 Many of the property owners in these affluent suburbs are mature couples living in empty nests.

The sudden and unexpected rise in the value of their family home encourages them to take the money being offered by a cashed up overseas arrival.

Naturally, they need to live somewhere, so they often decide to downsize to a smaller, easy access home in a more suitable location, which leaves them with a tidy nest egg for their retirement future.

While some may move to regional retirement destinations, many others wish to stay in the city, near friends and family.

This trend is increasing the demand for high quality, low maintenance units, villas and townhouses in our beachside and bayside suburbs and we may be witnessing the start of a mini-market boom in these areas, even while the rest of the market is taking a breather.