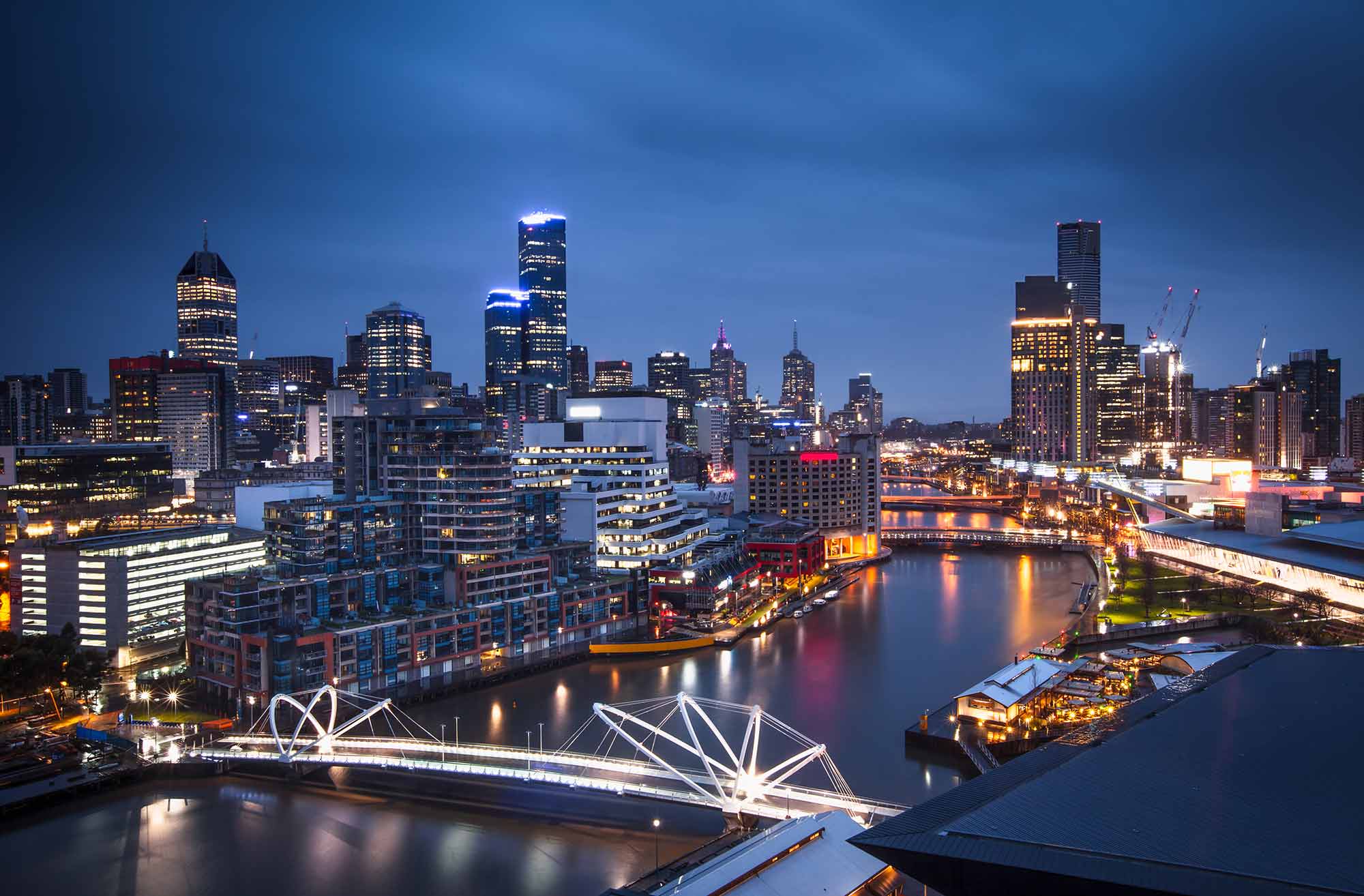 There is no shortage of idyllic streets, extravagant properties, and exclusive postcodes in Victoria’s capital.

Even despite enduring one of the world’s longest Covid-19 lockdowns, Melbourne’s property market stood firm throughout 2021.

The city might not have seen the same record price increases as in other states, but sky-high demand, low-interest rates, tight supply, and government incentives still kept property prices in some of the most notorious parts of the city at all-time highs.

So it’s unsurprising that recent data from the Australian Taxation Office (ATO) has revealed there are some postcodes in Victoria’s capital that have residents among some of the wealthiest in the country.

Here is where the richest of the rich live.

Stay in the know.

The average income of residents in the 3142 postcodes is the second-highest in Australia at $201,926.

And the suburb is also a long-time frontrunner for Melbourne’s most expensive houses.

Victoria’s 3142 postcode, which comprises Toorak and Hawksburn and sits just five kilometres southeast of Melbourne’s CBD, is home to more of Australia’s richest millionaires and billionaires than any other suburb in the country.

In fact, a whopping 23 of the 250 richest people in Australia live in extravagant and exclusive properties in just one affluent inner-city suburb in Melbourne – Toorak.

The suburbs have large blocks, huge houses and extravagant gardens which are perfect for those who are able to splash their cash and live like a royal.

Median property prices over the last year range from $5.38 million for houses to $897,000 for units in the area, according to realestate.com data.

And it’s clear there is money in the area.

Known as a summer destination for affluent Melburnian residents, Portsea sits at the end of the Mornington Peninsula with many private beachside mansions.

The median house price is $3.53 million and the suburb is packed with rich listers among its 456 residents.

Unsurprisingly the suburb has a high-demand property market, of which 94% is owner-occupied by residents averaging 60 years old.

The rest of the best

While only 2 Melbourne suburbs made the ATO’s list of Australia’s richest postcodes, we’ve looked closer at the data (with the help of realestate.com.au and Domain Group) and identified some other sought-after areas where the paychecks are high and the money is flowing.

Median price for houses is $3.3 million while the median unit price in East Melbourne last year was much more affordable at around $758,000.

One of the most expensive suburbs in Melbourne, Brighton, is situated 11km away from the CBD.

The area, known for its beaches and luxury real estate from the Victorian and Georgian eras has a median house price of $3.31 million or a median unit price of $1.14 million.

Median property prices over the last year range from $3.3 million for houses to $934,000 for units, according to realestate.com data.

Even renting isn’t cheap at around $895 per week for a house.

Canterbury is regarded as one of Melbourne’s most exclusive suburbs, particularly the “Golden Mile” – Mont Albert Road, running west from Balwyn Road and the avenues that connect it to Canterbury Road, specifically Monomeath Avenue, which is lined by large oak trees and mansions owned by notable wealthy people.

Middle Park is a bayside suburb that’s located right outside of the CBD, about 3km away.

There have been development restrictions in the area, driving up the cost of property.

What next for Melbourne property prices ?

We have now entered the next phase of the Melbourne property cycle, one where the market is cooling and prices are adjusting.

And while property prices will correct in some locations, they will hold steady in others and still keep growing in yet other suburbs.

You see...there is not one "Melbourne property market." 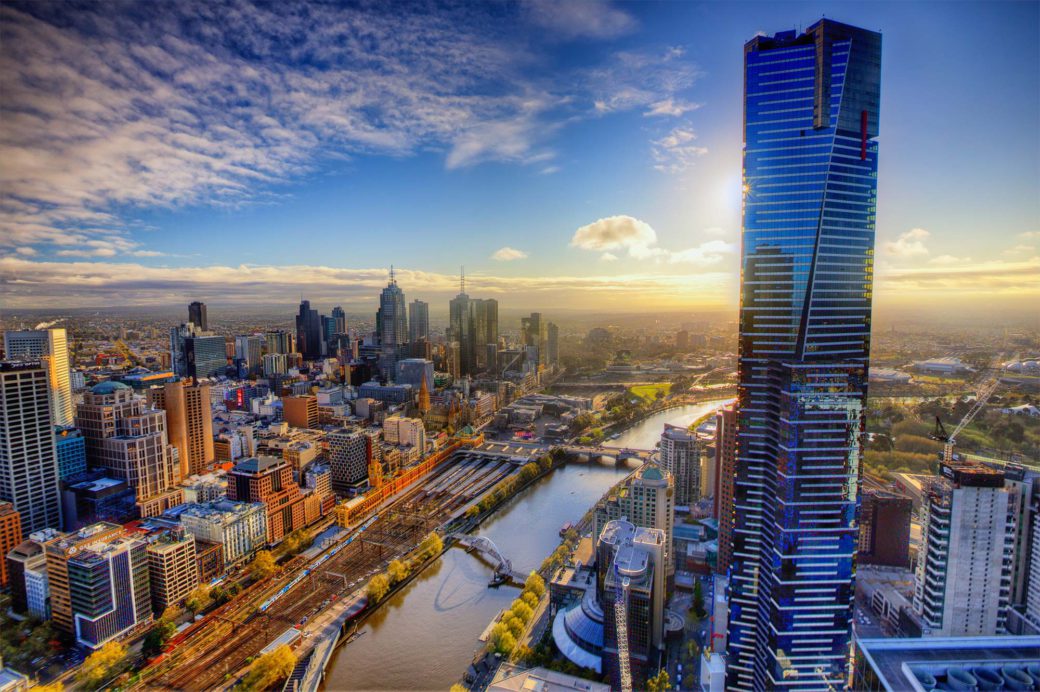 And there will not be a property “crash” of Melbourne property prices as some commentators are predicting.

For house prices to “crash”, you need to have forced sellers and nobody there to buy their properties.

This only happens at time of high unemployment, but currently anybody who wants a job to help to get a job and with rising wages, it’s unlikely that we will see many distressed sellers forced to sell.

Sure some recent buyers will find high mortgage costs a financial challenge, but there is likely to be little mortgage stress in Australia as 50% of homeowners have no mortgage on their home at all and most of the other homeowners – those who bought more than a year or two ago – will have substantial equity in their properties and are months in advance of their mortgage payments.

However, some who recently purchased a property and haven’t experienced market cycles will find the current market conditions are concerned.

They should take comfort in the fact that property corrections tend to be short lived, and the Reserve Bank doesn’t want to crash the housing market – it wants that about as much as it wants another strain of coronavirus.

These property owners should remember that property values are once again going to rise substantially over the long-term, underpinned by our rising population at a time of significant undersupply of properties and the increasing wealth of our nation meaning we’ll be able to pay more for our homes.

And the situation will only be exacerbated with the opening the floodgates for migrants who don’t bring a home with them when they come to Australia.

Over the past 42 years, Melbourne had the highest average annual price growth (+8.26%) of all states for houses and there is no reason to think this trend won't continue in the future.

The best suburbs to invest in Melbourne in 2022

These suburbs joined the million-dollar club in Melbourne