35% of Australians are embarrassed by financial situation.

Mortgage Choice and CoreData’s Financial Fitness Whitepaper has revealed that a significant number of Australians are embarrassed by their financial situation.

34% of respondents say they feel embarrassed by their financial habits. 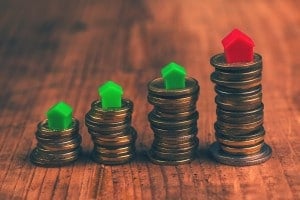 Furthermore, it revealed that 42% of Australians feel embarrassed by their personal debt, and one third hide the fact that they are in debt.

“The fact that people are not paying off the balance on their credit card each month is worrying.

However what is also particularly concerning is the number of Australians who pay only the minimum amount of their balance each month.

This prolongs the amount of time they are in debt, as a considerable proportion of the payment is servicing the interest, rather than the balance and is one way consumers feel trapped in a seemingly endless cycle of debt.

Watch some of the key takeouts from the report 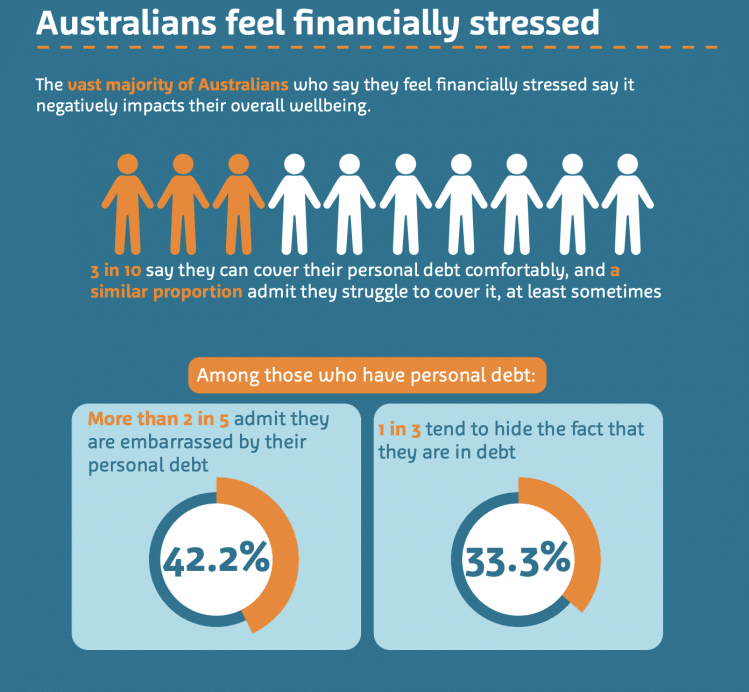 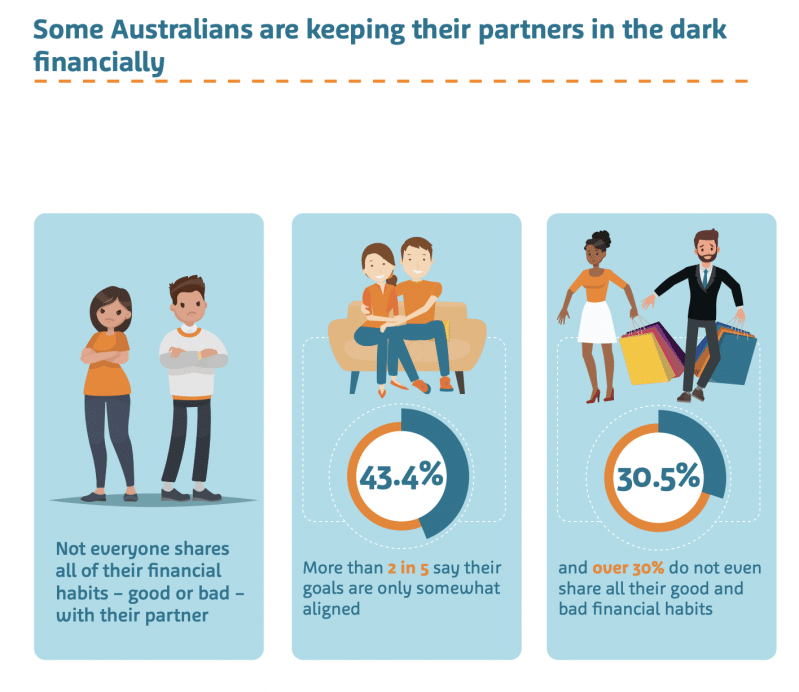 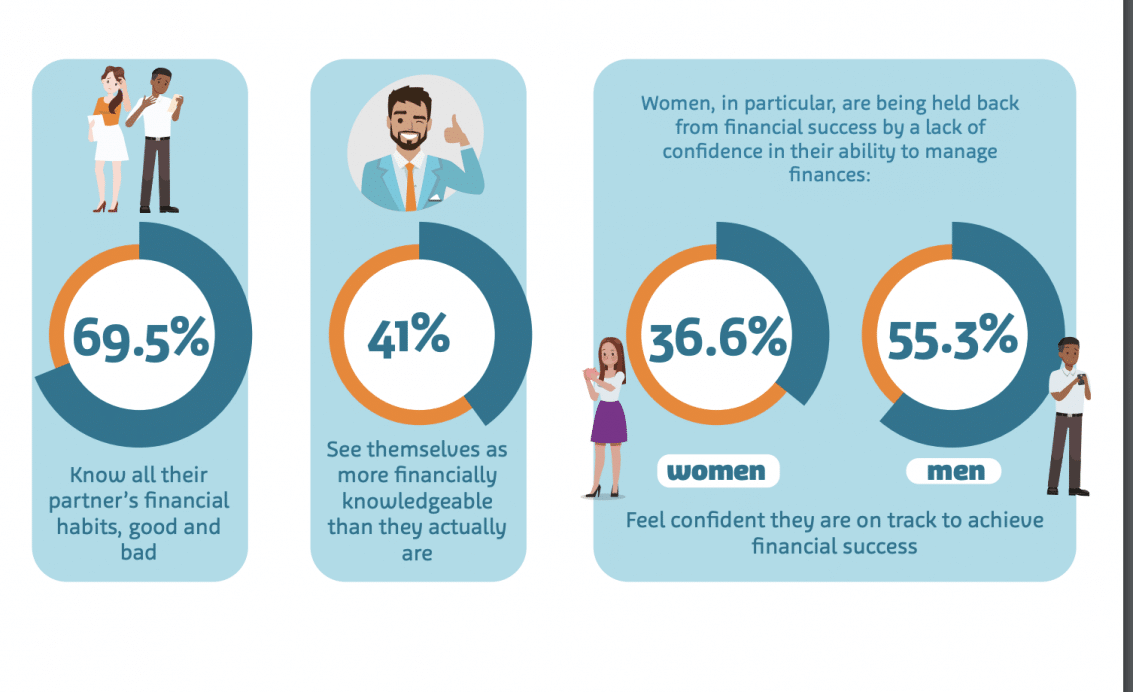 The research found that more than a quarter (27%) of Australians spend more than they earn, which may explain why they are racking up personal debt.

Indeed, the Whitepaper reveals that almost a fifth (19%) of Australians say they are living secret financial lives.

“These habits may be contributing to the shame and embarrassment some Australians say they feel about their finances.

This begs the question, are the feelings of embarrassment keeping Australians from taking an active role in managing their money?

The research suggests this might be the case, as one-fifth of Australians said they often do not regularly monitor their finances.

The problem with avoiding the topic of money altogether is that often, a small problem can snowball into something more serious if it is not dealt with early on.

“I encourage anyone feeling embarrassed or ashamed of their financial situation to seek professional help. The reality is you are not alone and there are things you can do to take control of your personal debt, but you need to start sooner rather than later.