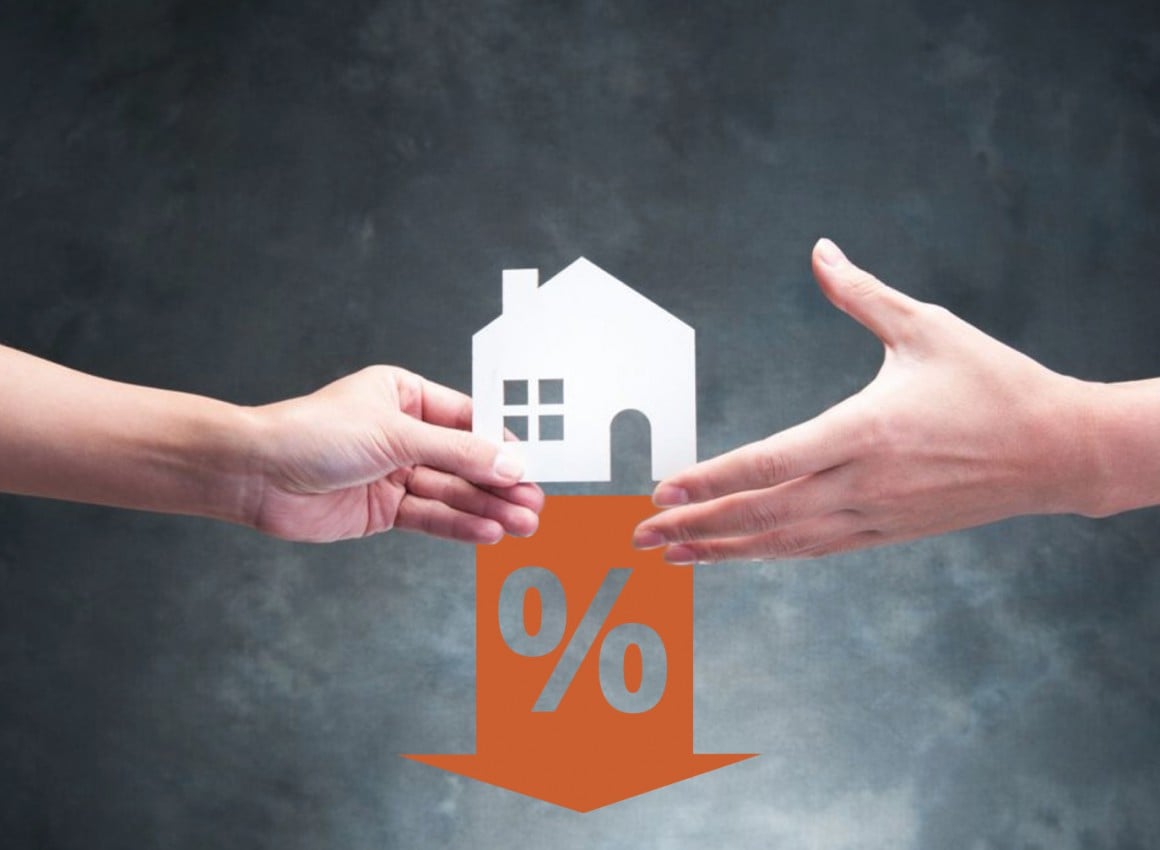 The number of people taking out interest-only loans has fallen to a new historic low, according to data released this week. 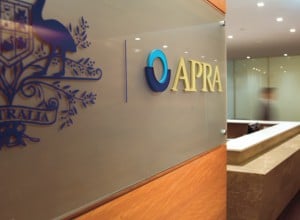 These recent statistics show this has more than halved.

The drop is in direct response to APRA’s March 2017 requirement that interest-only lending had to be less than 30 per cent of new loans.

RateCity.com.au money editor Sally Tindall said the results confirmed beyond a doubt that APRA’s interventions were having a marked effect on new borrowing.

“This is complete vindication for APRA,” she said.

“Borrowers have accepted their fate: they’ve committed to paying off their mortgages.

“Now the banks have proven to APRA they can remain well under the cap, they’re looking to loosen the screws.

“Over the last month we’ve seen the big four and a range of challenger banks drop rates for fixed rate interest-only lending, some to pre-March 2017 levels.

“This is only the beginning. The banks have overshot the mark by half so we expect they’ll continue dropping interest-only rates to rebalance their books.

“While the gap between principal and interest and interest-only is set to reduce, the banks are still making hay out of the APRA intervention.