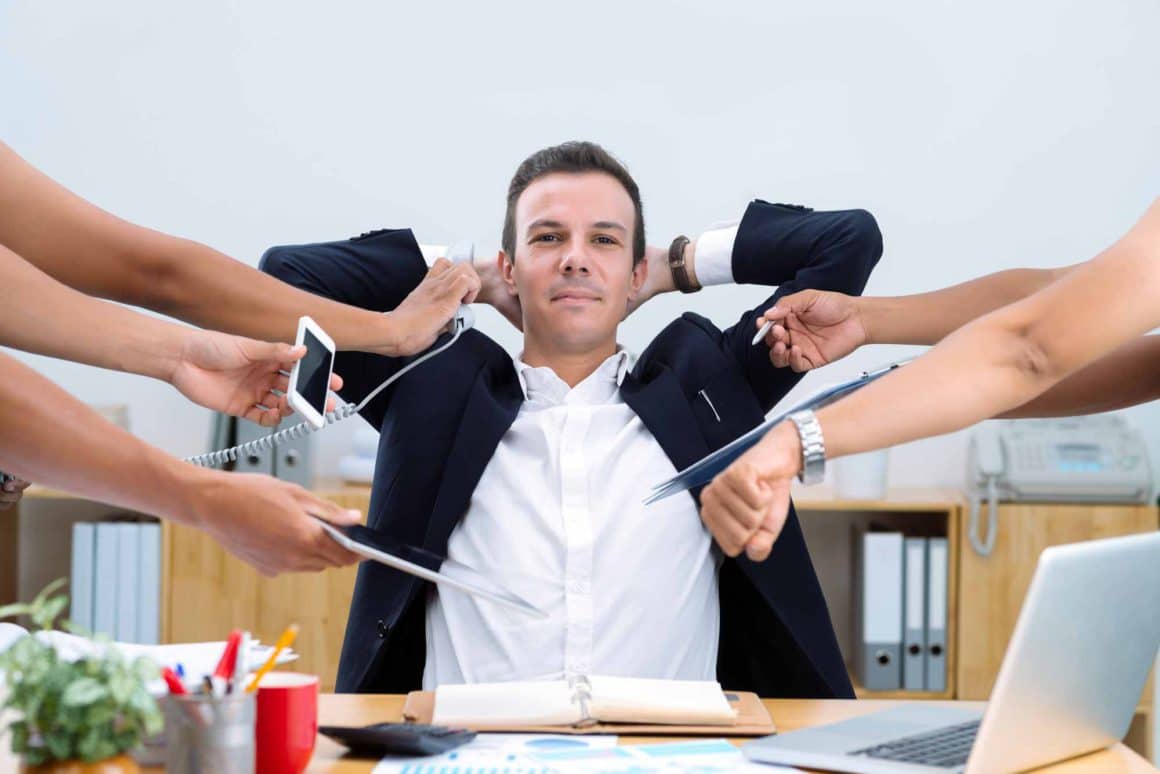 If You Want To Stay Mediocre – Keep on Multitasking

Multitasking is a myth.

It is physically impossible to perform two conscious acts at one time.

Neurologically, the human brain is only capable of performing one conscious task at a time. 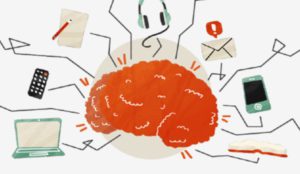 This is known as “multitasking”.

Multitasking consumes too much brain fuel (oxygen and glucose or ketones) and wears out your brain.

Those who pride themselves as great at multitasking are actually burning much more brain fuel and using their brains inefficiently.

Don’t believe me? Here’s a little exercise to prove that those who multitask are far more inefficient than those who focus on one task at a time:

It should have taken you about 15 seconds to write out the words: I AM A GREAT MULTITASKER.

It should have taken you about 35 seconds to write out the numbers 1 through 20. 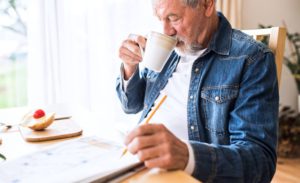 Now, I would like you to turn the page over and draw the same horizontal line across the middle of the page.

This time I would like you to time yourself as you perform both tasks simultaneously (at the same time).

For example, write the letter I and then write the number.

Self-made millionaires do not multitask.

They focus like a laser on completing one task at a time.

Focusing on one task at a time, until you complete the task, is a Rich Habit.

Multitasking is a Poverty Habit.

If you want to be successful in life, you must walk in the footsteps of the wealthy.

And, the yellow brick road, self-made millionaires walk, is paved with Rich Habits.