How the top CEOS deal with stress

You don’t know if you can get all of your work done.

You have a million people demanding your time. 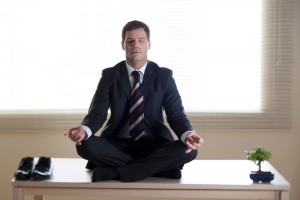 I write a lot about the importance of mental toughness, of hard work and resilience.

But just as important as stamina and a strong work ethic is realizing when something’s got the better of you.

It’s called stress, and these days it’s a common problem.

But just as important as recognizing you’re stressed is having methods for dealing with it.

Here are some of the best ways of handling stress, according to the world’s top CEOs.

And let’s face it, they should know.

When Amazon CEO Jeff Bezos is feeling the heat he takes action.

Bezos has previously said that he thinks stress is the result of failing to nip things in the bud.

So pick up the phone and discuss the issue or write a difficult email.

Address the problem head-on because ignoring the matter won’t make it go away.

In fact, it will very often make it worse.

Apple founder Steve Jobs was well known for his love of meditation.

He recommended sitting still and observing your thoughts when stress becomes overwhelming.

Notice if they’re racing or frantic.

This kind of detachment helps calm the mind and gives you a bit of breathing space.

It also places you in the moment, which reduces stress and allows you to think clearly again.

If she feels like screaming — and Winfrey says she is not a yeller — she will go to a quiet room or even the bathroom cubicle and just breathe deeply for a few minutes.

One of the big causes of stress is blowing problems out of proportion. 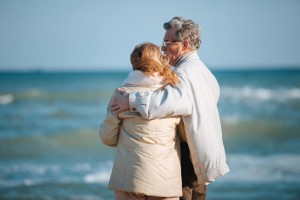 Ask yourself what is the worse that can happen in the scenario you’re stressing over?

Would that even matter?

I like Virgin Group founder Richard Branson’s thoughts on this.

He once said that if he lost all of his money and his Virgin empire he would just go and live somewhere like Bali and start over.

A real problem, he said, would be if he suffered from ill-health or something happened to his family.

That’s some good perspective right there.

Sometimes we feel stressed because we’re simply burnt out.

YouTube CEO Susan Wojicki will take a break from the office when she’s feeling stressed and she makes sure there is time in her year devoted to getting away from work.

You may think that the business can’t get by without you, but it’s much better to take some time off and come back refreshed than continue to sputter along at half-speed.

Check out so you can check back in again.

It was Twitter founder Jack Dorsey who said that stress comes from the unknown. 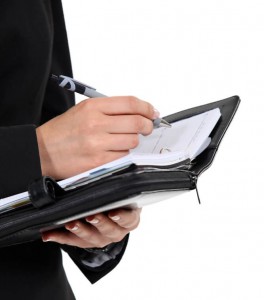 We think things are going one way and then something unexpected happens.

There is only so much we can do to control this, but Dorsey recommends becoming as scheduled as possible to remove any unknowns or unpredictable factors in your day.

In other words, devise a routine for yourself and for your staff and be consistent.

Stick to it as much as humanly possible.

You may find one or two of the above methods work, or you could get something from all of them.

It doesn’t matter which approach you take to managing your stress as long as you have one.

Remember that the best in the business all feel stressed at times, too.

But there is something wrong with being too afraid to do something about it. 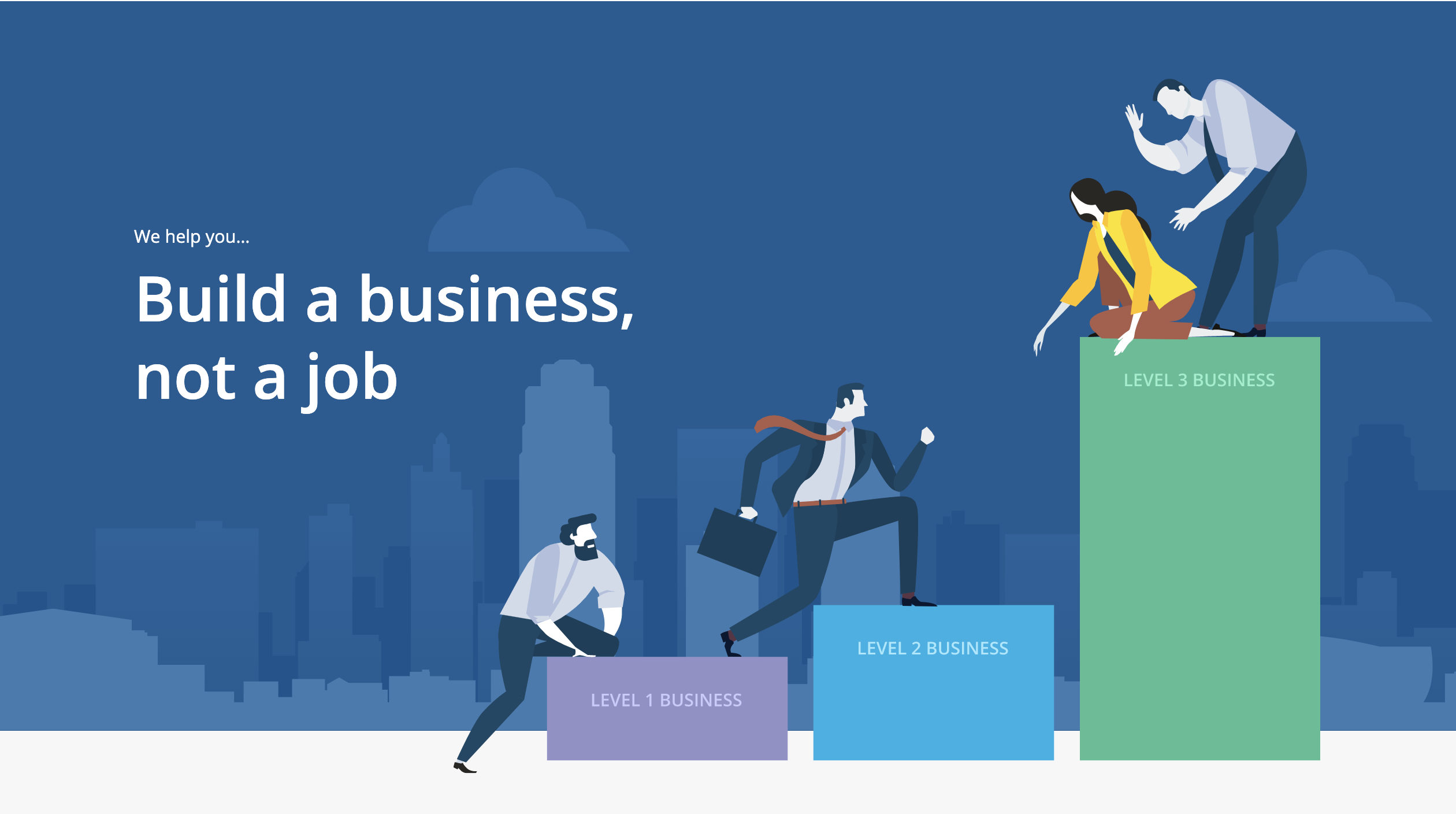