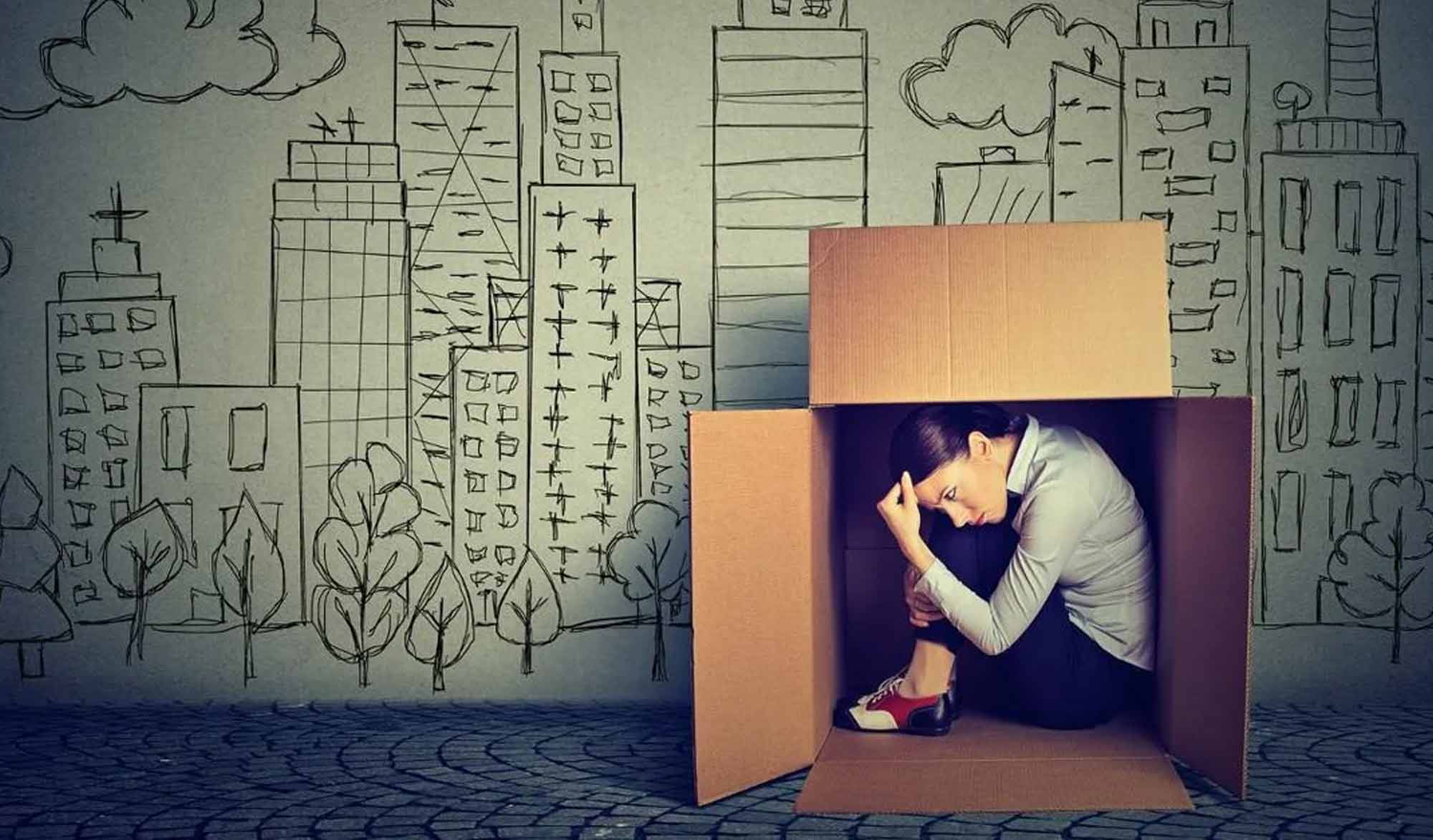 Building approvals for houses have surged over the past year fuelled by the Federal Government's HomeBuilder initiative. 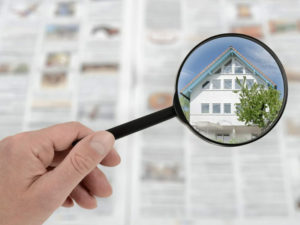 Total residential new building approvals – inclusive of houses, units, and townhouses, were however higher by 15.0 % on the same year-on-year comparisons – reflecting continued weakness in the higher-density sector.

Despite sharp increases in home building over the past year – courtesy particularly of HomeBuilder, the number of new private-sector homes approved for building nationally over the past 3 years is still lower by 16.9% compared to the previous 3 year total – a decline of 115,260 dwellings.

Australia’s population, however, according to the ABS, has increased by 921,000 over the 3 years ending December 2020.

Fewer new homes with a rising population raise the specter of emerging housing shortages – leading to higher prices and rents, and growing social dislocation - and only offset recently by closed international borders which will likely be a temporary condition.

Adelaide approvals however are higher by 1.7%.

Although demand initiatives directed at the housing market are proven winners for economic growth and employment during times of economic stress, longer-term sustainable supply-side policies are clearly required at all government levels to avoid what could emerge as a future accommodation crisis.