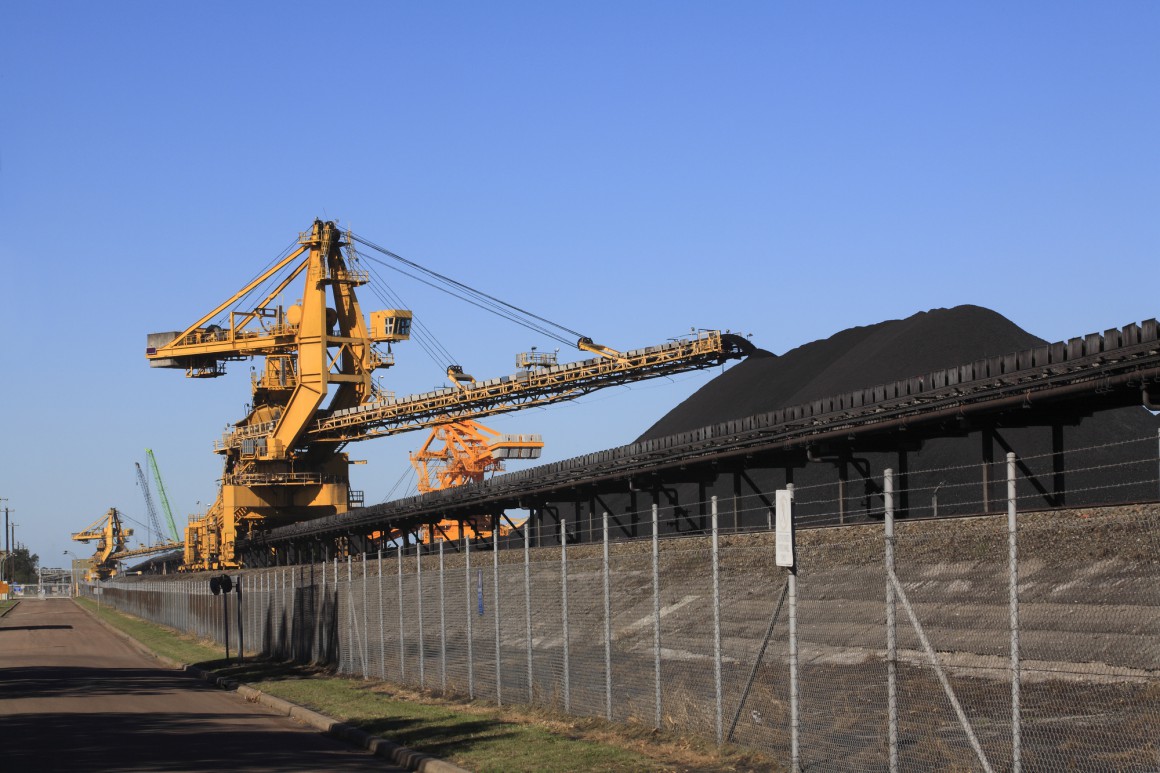 Adani states it will produce between 10 to 15 million tonne per year of coal, with an option to increase this to 27 million tonnes.

Employment creation figures have been disputed with Adani claiming there will be between 1500 and 1800 ongoing jobs, while Nationals MP Brigid McKenzie last year stated it would be as few as 100. 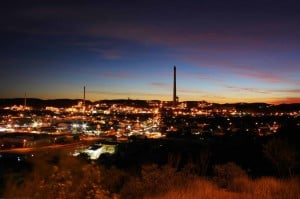 The project has proved divisive, with protests by environmentalists and some traditional landowners still ongoing.

However, the recent sign-off by Queensland State Government on the mine's groundwater management plan was cause for celebration among ‘locals’ in the 3000-strong town of Clermont, 160km southeast of the site, as a much-needed boost to its economy.

while this might make it look like an attractive option for property investors, the economy of Central Queensland had been in decline “at an alarming rate” since the end of the mining boom.

Our research has found that when you apply an in-depth risk-return approach with a macro-overview, and review this over three years, many ‘hotspot’ areas have significantly underperformed the market.

This has most certainly resulted in many investors losing money, often having negative equity, particularly in regional and mining areas.

Only 37 per cent of houses and 33 per cent of units of the Top 100 2014 Property Hotspots, many in mining areas, performed as well as the market benchmark over a three-year period, which means that, overall the 2014 Hotspots, performed significantly lower than the benchmark.

A comprehensive analysis on region, location, suburb growth, property type and features helped identify and accurately assess the risks and the projected returns.

For example, property investment in a mining town is strongly correlated to movements in the commodities market.

This was demonstrated following the recent mining boom when business investment in the mining towns was poor, leading to poor economic growth, a weak job market, low population growth, and therefore, poor capital growth in many so-called ‘Hotspots’ in Western Australia and Queensland. 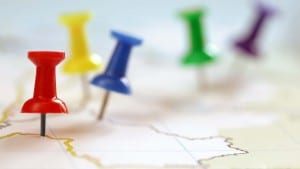 When it comes to Clermont, there has been a huge decline in dwelling prices. According to CoreLogic’s data, over the past five years, house prices decreased by 29 per cent and for units an incredible 65.5 per cent.

You then have to also consider that Clermont is really in the middle of nowhere and far from employment hubs.

The closest is the city of Mackay and that is 500km away. This does not set it up for good property fundamentals and consequently increases the risk for negative capital growth, despite the Adani mine getting the go ahead.

This placed Clermont into the high-risk bracket when it came to property investment, for the same reason Central Queensland and Western Australia suffered after the end of the last mining boom.

These areas experienced negative capital growth on a major scale, with some such as Gladstone – Biloela experiencing price reductions of 28.7 per cent for houses and 39.9 per cent for units in the past five years.

We need to learn from this and not make the same mistakes made in mining towns in the past.