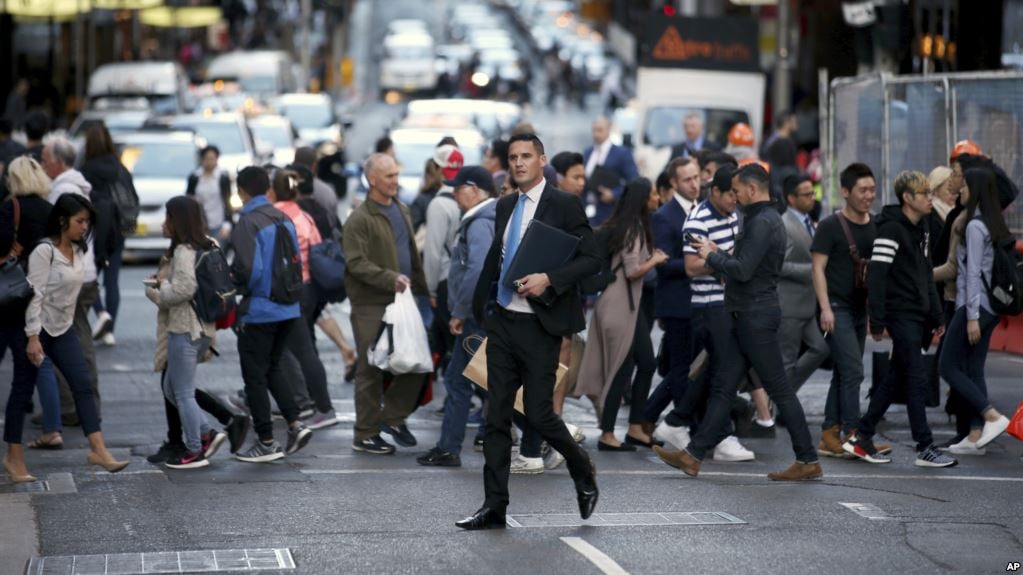 One of the biggest boosts to our newly invigorated property markets is likely to be Australia's surging population.

According to the latest Australian Bureau of Statistics  figures, Australia's population grew by 1.6 per cent during 2018 reaching 25.2 million people.

Victoria continues to swell, with its population growth at 2.18 per cent

Victoria continued to have the highest growth at 2.2 per cent

By contrast, population growth in South Australia and Western Australia was 0.8 per cent and 0.9 per cent respectively in the 2018 calendar year.

Fact is, continued population growth at a time of insufficient building of  housing stock, will leave Australia in a situation of under-supply in the years years ahead.