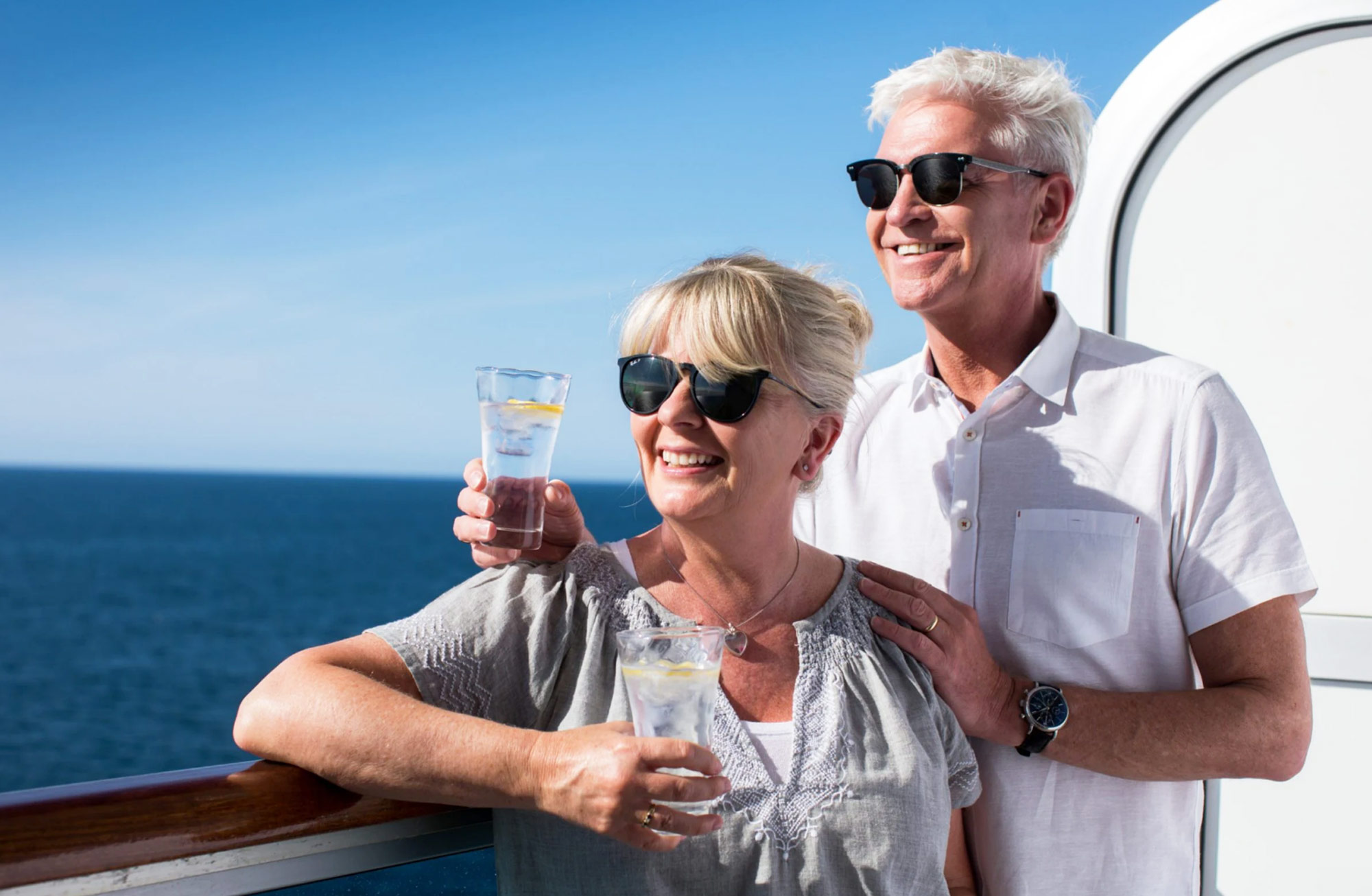 By Simon Kuestenmacher January 8, 2022
A A A
0 View comments

Let's look at the Baby Boomer generation — a large generation born in the 18 years following the end of World War 2, when the birth rate shot up to 3.5 children  per woman. 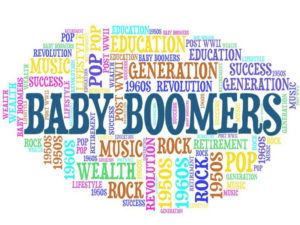 The medium Baby Boomer was born in the mid-50s, which means that they entered university - if they went to university - around the mid 1970's just when Australia made university education free.

So they benefited from free education at a time in history when a university degree really resulted in getting great employment and more money.

They also purchased their first home around 1980 when housing was extremely affordable, and then whatever house they purchased shot up in value over the next 40 years or so, creating a substantial asset base,  meaning they can now liquidate those assets at a really favourable figure.

Baby Boomers started their careers in the middle of the economic difficulties in the 70's and 80's, so they experienced a couple of recessions. 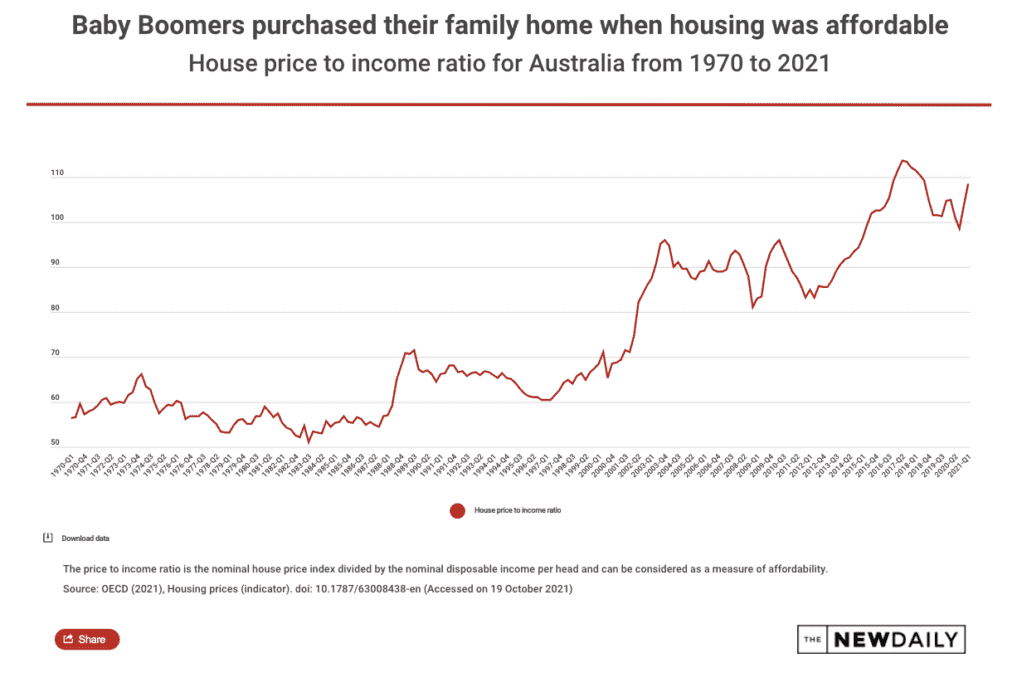 They then experienced about a decade of smooth sailing before the 1991 recession but the later stage of their careers was smooth sailing.

That's as good as it gets as an economic environment to do business in.

"A rising tide lifts all boats," that's a way of saying that Baby Boomers became an asset-rich and wealthy generation.

This wealthy generation is of course the parents of the Millennial generation. 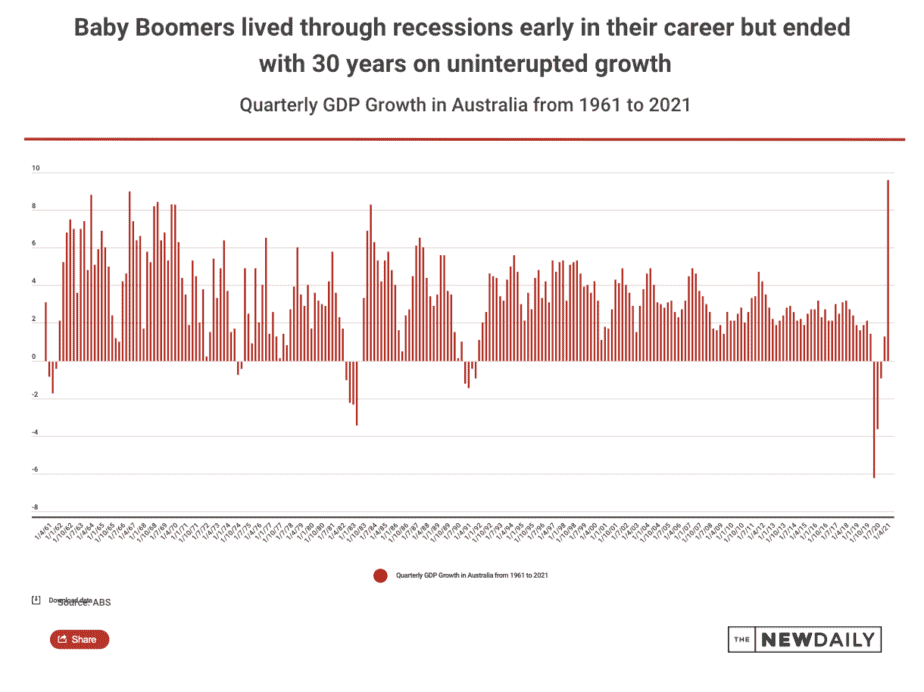 Baby Boomers are now at the stage where they are reshaping retirement.

And that is a really exciting phase to think about.

This is a really interesting phase because the Baby Boomer generation is very individualistic, but still a very morally focused generation that is now retiring.

It is the first generation where women entered the workforce at scale.

How do we make sure that we still tap into this energy and the talent hidden in the Baby Boomer generation now that they are retiring?

I think it's a big challenge for Australians as a whole nation.

Baby Boomers as they enter retirement feel the pressure to work a bit longer if their investments took a hit during the COVID — but that probably it isn't the case in Australia  — most Baby Boomers sailed right through the last few years and prospered financially.

So I see a prosperous decade in retirement ahead for the Baby Boomers.

This, of course, leaves you with the most attractive segment of the Baby Boomers that are in their mid-60s to early 70s. 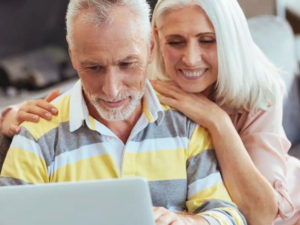 In other words, they don't work 40 hours a week anymore, they slowly slide into retirement and reduce their hours.

That means that you have a sizable chunk of a population that is rich in time and money; because they have an income, their kids are out of the house, mortgages are paid off but they still earn money, and they don't really need to rely on their pension or superannuation yet.

That means it is a marketers' dream to do something with the young-ish retirees of the Baby Boomer generations.

Great fun and a very exciting time ahead!

Source: Read the original article at The New Daily

ALSO READ: Millennials and Baby Boomers both claim they had it harder…