Good news… before applying for your home or investment loan, you may no longer have to scrimp on beans and rice. 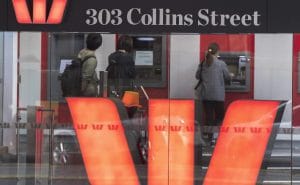 In breaking news for home loan industry yesterday,  the Federal Court dismissed allegations against Westpac that it breached responsible lending laws more than 250,000 times between 2011 to 2015.

In 2017, the corporate regulator (ASIC) took Westpac to court over allegations it breached responsible lending laws by using frugal ‘averages’ (known as the Household Expenditure Measure, or HEM) to estimate borrowers living expenses.

ASIC argued that Westpac irresponsibly approved loans by relying on HEM, despite actual declared living expenses in some instances being higher.

Westpac rebutted the claims stating that responsible lending laws did not require banks to use a simplistic formula of ‘income minus declared expenses’ in assessing customers’ ability to repay. 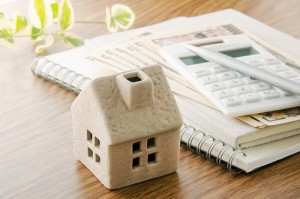 Jeremy Kirk SC, the barrister for Westpac, said such a formula reflected an overly simplified “19th-century approach”, and Westpac took a much more sophisticated approach with many additional factors considered.

But in response to this week’s ruling, consumer groups are sure to now warn vulnerable consumers against the ill-fated practices of rapacious banks.

I can’t help but to feel that’s a bit rich.

There’s plenty of good advice available, but even without that, if you apply for a home loan, it’s not difficult finding out what the repayments are going to be, and then determining whether or not it’s affordable.

Columnist Nick Hossack summed it up well in his AFR article…

“If you lose your job, you get an unemployment benefit. If you have insufficient retirement savings, you get the age pension. If you are disabled, you get a more generous pension. Hospitals are free. Schools are cheap. Transport is subsidised. If you have children and can’t afford a house, you’ll get somewhere to live.”

No one wants poor consumer outcomes, but despite the royal commission shining a spotlight on isolated misconduct (evident in all industries), the fact that loan arrears are extremely low in Australia suggests irresponsible lending is not problematic at the sectorial level as a whole.

I think it’s also important to distinguish between the different types of expenses:

It has long been said that ‘debt tightens a company’, and naturally the same can apply for individuals taking on a home loan as well. 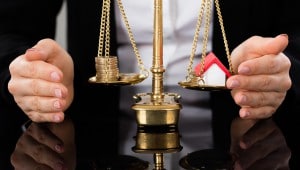 As property commentator Michael Yardney once put it, Australians would rather “eat dog food than sell up the castle”.

Or equally as good, as Justice Perram wrote this week when handing down the verdict,

“I may eat wagyu beef every day washed down with the finest shiraz, but if I really want my new home, I can make do on much more modest fare”.

Let me be clear.

Distinguishing between discretionary and non-discretionary expenditure is very different from “non-disclosure”.

It is irresponsible for any consumer, broker or banker to intentionally not disclose any commitments which may impact the borrower’s ability to repay.

I firmly believe this action should be severely punished.

‘Open banking’ will eliminate many problems in this area too.

So where to from here?

I think the outcome of the ASIC vs. Westpac case is significant, because it will help clarify what steps lenders are required to take in order to meet their responsible lending obligations. 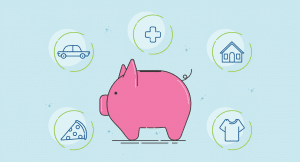 By dismissing ASICs claims, and also with the royal commission now behind us, perhaps the scrutiny around living expenses may start to ease.

Most banks I’ve dealt with recently have used the higher of the HEM benchmark or the declared living expenses in their serviceability calculations.

My personal view is that lenders will feel more comfortable with this approach now, and perhaps not be inclined to impose stricter measures, unless forced to do so by new laws.

Hopefully this leads to faster loan approval times and a freer flow of credit.

Plus borrowers may not have to panic as much now if there’s an Uber Eats entry showing on their bank statement.

Daniel Gold is an investment savvy finance broker specialising in residential real estate. He is a rising star in the industry and was recently recognised by Mortgage Professional Australia as being the 5th top mortgage broker in Australia. Visit www.longproperty.com.au

'From beans and rice, to the finest spice – will there now be less scrutiny around living expenses?' have no comments