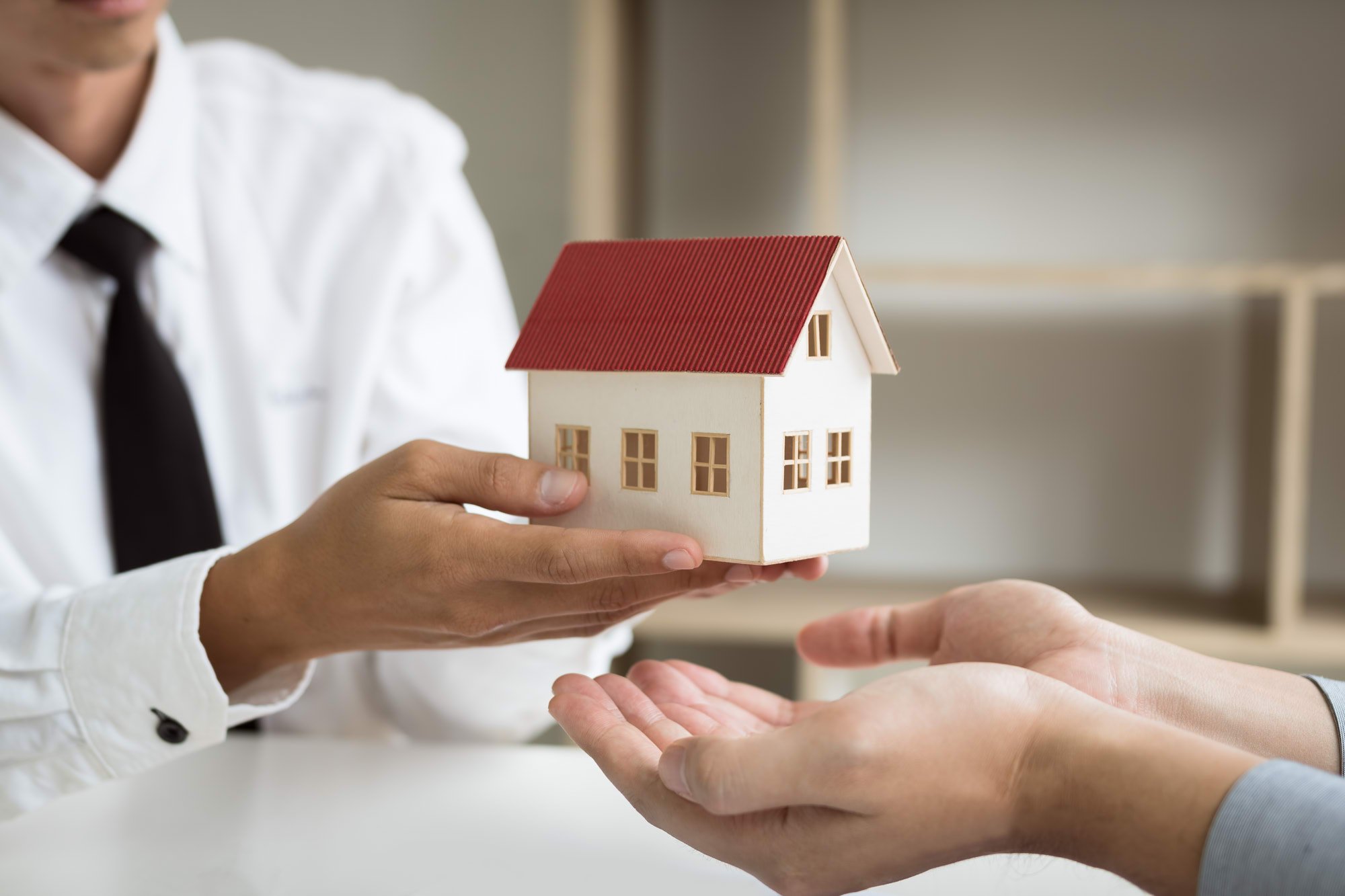 Essential workers in New South Wales, including teachers, nurses, and police officers, will be helped to buy a home.

However, some are concerned it could even exacerbate the issue of housing affordability - with more buyers coming to market, the scheme could even push prices higher.

Applicants must be aware of how much debt they would be taking on under the scheme and consider the affordability of repayments.

Essential workers in New South Wales, including teachers, nurses, and police officers, will be helped to buy a home under a new government housing scheme.

Premier Dominic Perrottet announced a new $780.4 million shared equity scheme on Sunday which would see the government contribute an equity share of up to 40% for a new property or up to 30% for an existing property, beginning January 2023. 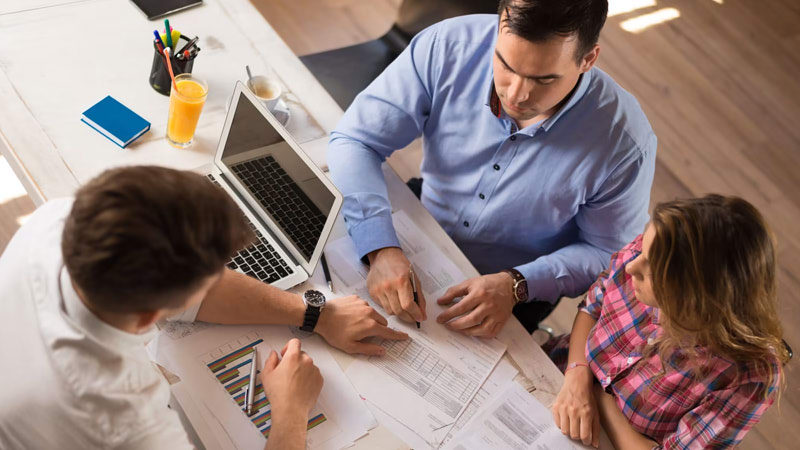 The new scheme will allow frontline workers, as well as older singles over 50 years old and single parents with at least 1 child under 18 years old, to enter the housing market with a deposit as low as 2%.

There is also a maximum value that the property can be purchased at - $950,000 in Sydney and regional areas including the Central Coast, Illawarra, Lake Macquarie, Newcastle, and the NSW North Coast, and $600,000 in other parts of the state.

Up to 3,000 spots will be available each year for the next 2 financial years.

"We know housing affordability is becoming a real challenge," he said.

"We want to make sure you have that opportunity.

"We know home ownership is crucial to growing wealth, to growing the opportunity that people right across our state deserve.

"We want to make sure people across NSW have the opportunity to buy a house."

Minister for Homes Anthony Roberts said this scheme would not only help participants overcome the deposit barrier to home ownership, but reduce the size of their mortgage and its repayments.

“This scheme forms part of a broader housing package of $2.8 billion,” Roberts said.

“It marks another step in the Government’s plan to ensure that every person in NSW has a place to call home.”

But while the scheme will help a number of essential workers onto the property ladder, the limitations on house price value still pose a problem.

Sydney’s capital city median property price still sits at an extraordinarily high $1,403,964 for houses, according to Corelogic data for June.

That is significantly higher than the government scheme’s $950,000 cap.

The $829,598 median capital city price for units is more affordable, however.

But, buyers would even be hard places to find a regional property that fits the price criteria - the median price for regional dwellings in New South Wales currently sits at $746,839.

Likewise, while the incentive - like any other government assistance for buying property - is welcomed, what the scheme fails to do is address the overall problem of housing affordability.

In fact, some are concerned it could even exacerbate the issue - with more buyers coming to market, the scheme could even push prices higher, especially in ‘cheaper’ areas where the median property price sits within the government scheme threshold.

For example, AMP Capital chief economist Shane Oliver told Domain that the government’s bid to help had merit given it would help workers buy closer to where they work, but the danger is it will exert more upward pressure on prices.

“This is another scheme to help boost demand, and I’m sceptical that it will help overall affordability,” he said.

“It will end up making homes even more expensive.

“Such demand-side measures always sound attractive and simple, but they can ultimately make the situation worse.

"There needs to be fundamental fixes to the housing supply and affordability,” he said. 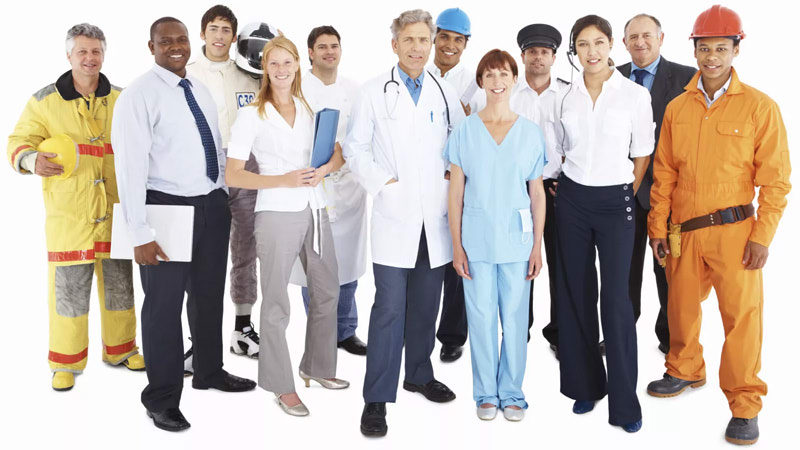 Essential workers would need to carefully consider the scheme before applying.

After all, if something is too good to be true, it usually is.

The main concern is the financial implications of participating in a shared equity scheme.

The property will be partly owned by the government but that is still debt that will need to be paid back at some point in the future.

So applicants must be aware of how much debt they would be taking on under the scheme and consider the affordability of repayments.

‘Help to Buy’ vs ‘First Home Guarantee’ — how they stack up