How much do you spend on your credit card? 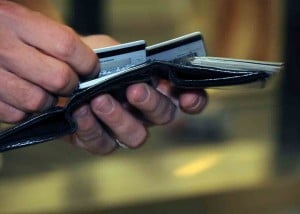 If you’re like me it’s probably the way you pay for many of your transactions.

Recently stats from the  Reserve Bank of Australia confirm Australians are relying on credit cards for spending more than ever.

And the amount of money spent on credit cards is also at an all-time high, with the 12-month rolling total at $321 billion to April 2018. 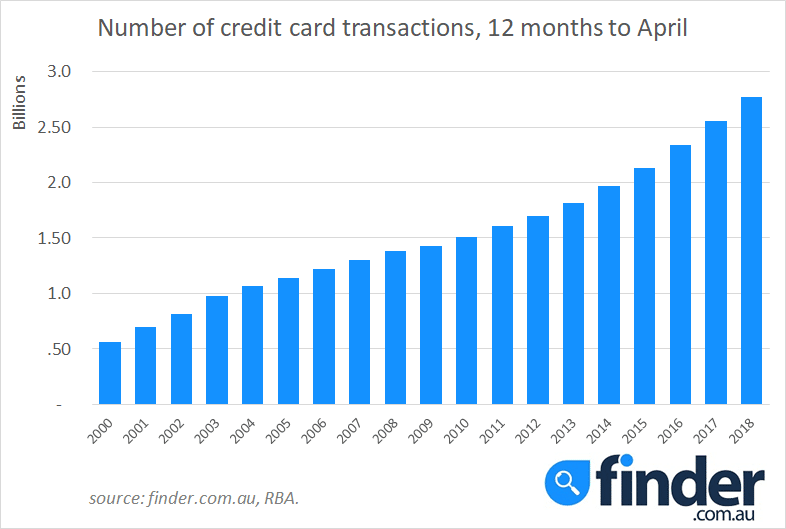 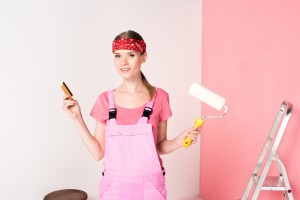 “Over the past decade, the cost of living has soared.

From food and beverage to property prices to school fees, Aussies are forking out more than ever with many turning to credit to make ends meet.“Aussies spent a staggering $600,000 per minute on plastic to April this year, which is the highest amount ever,” he says.

Mr Cooke says the availability of new payment methods such as Mastercard’s PayPass and Visa’s payWave could be another reason behind this trend.

“It’s now easier than ever to pay on credit. With ‘tap and go’ technologies, consumers can simply wave their credit card or their mobile phone in front of a terminal, which could explain why plastic spending is at a high.“Online purchases may also be fuelling credit card activity particularly for cardholders who want to earn rewards points for their spend,” he says.

'Credit card usage doubles in ten years' have no comments