What’s happening in the rental markets around Australia?

Rental markets remain sluggish, with national rents down -0.1% over the month of September; the third consecutive month of falls.

Nationally, rents have continued to trend lower over each of the last three months after the June results saw rents unchanged over the month.

Sydney remains the most expensive city in which to rent with a median rental value in September 2019 of $571/week, however this is lower than one year ago when median rents across Sydney sat at $592/week.

Median rents across Canberra came in only $33 lower than Sydney, at $538/week, making it the second most expensive market to rent in across the nation.

Hobart has quickly become one of the more expensive rental markets with rents rising rapidly over recent years across the city.

With value growth on the rise again, yields are starting to trend lower

National dwelling values are back on the rise, after bottoming out in June 2019 they have since risen by 1.7%, taking national gross rental yields lower in September 19. 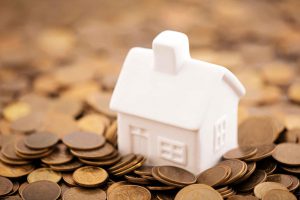 Across the combined capital cities, gross rental yields are recorded at 3.71% compared to 3.87% the previous quarter and 3.58% a year earlier.

Gross rental yields across the combined regional markets came in at 5.10% in September 19, down from 5.14% the previous quarter, however higher than the 4.95% a year earlier.

Adelaide was the only capital city to record higher yields over the September quarter relative to the previous June quarter. 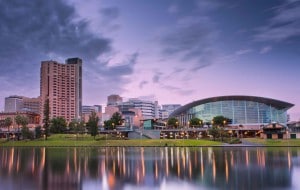 On a yearly basis, yields are currently higher across all markets compared to the same quarter in 2018, apart from Sydney and Canberra where yields are level with the same time last year.

Given the recent rapid recovery of dwelling values across the two largest capital cities of Sydney and Melbourne, it is unsurprising that these two cities have seen yields compress the most over the quarter.

Melbourne recorded a gross rental yield of 3.69% in the June quarter, while this is lower over the quarter, on a yearly basis yields currently remain higher (3.31%).