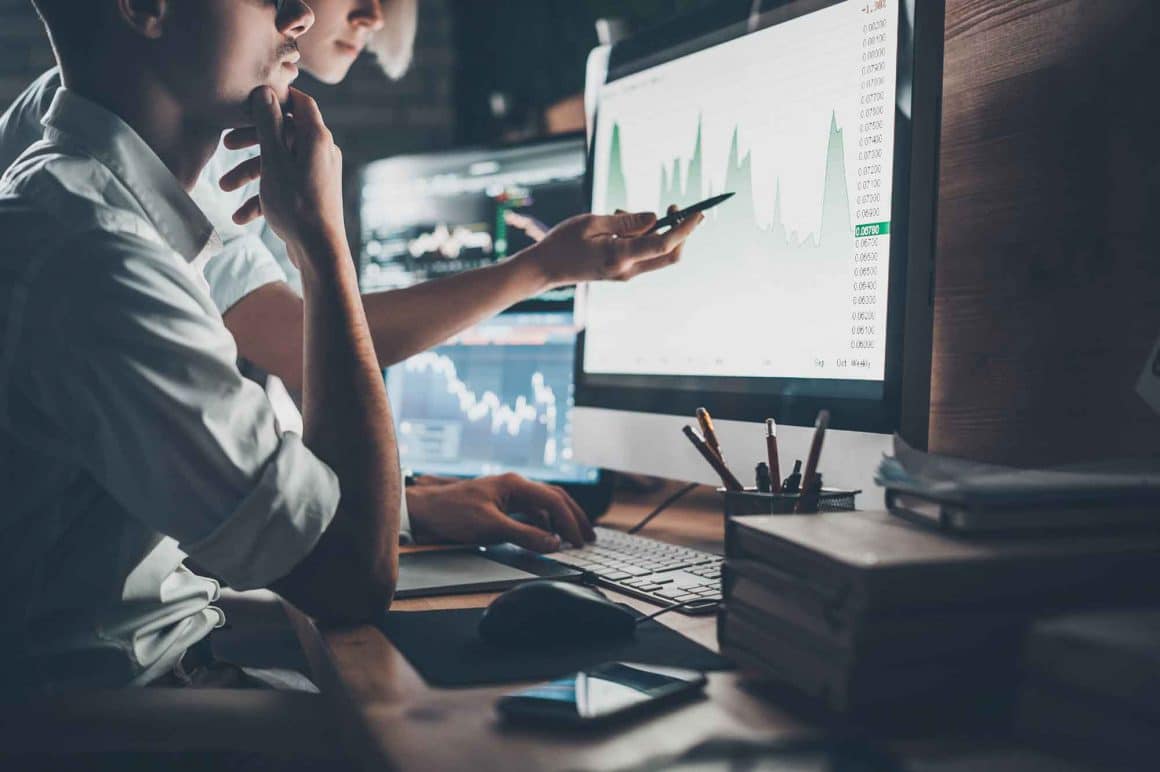 When people feel feel confident they’re more likely to spend their money and when they’re not confident about their jobs and their financial  future, they keeps their hands in their pockets.

This is partly why retail sales are sluggish despite three interest rate cuts.

Home owners are stashing their cash and paying down debt

Will this lead to the Paradox of Thrift, which says if we all save more without any significant spike in spending from, say, business investment or government, then the economy will actually contract and people lose jobs so we end up saving less!

The weakness was predominantly due to the economic conditions component of the index.

As a business owner and property investor I keep a careful track of consumer confidence as it gives a great indication on what’s ahead.

Perception is reality – is consumers lack confidence they won’t spend – they’ll sit on the sidelines with their hands in their pockets.

Of course savvy investors don’t get phased by the short term ups and downs recognising that downturns are sometimes a great countercyclical opportunity.

"Confidence faltered again due to weakness in the two economic conditions subindices.

Continued weakness in these subindices has caused poor performance of the index for some time.

Labour market data last week revealed that the job market weakened last month, which is probably the reason why the economic conditions subindices have been down for the last few weeks.

Confirmation that wages are still subdued may also have made households apprehensive about the economic outlook, even if it doesn’t seem to be impacting them directly via financial conditions.

Renewed weakness in the weekly reading of inflation expectations will be a concern for the RBA." 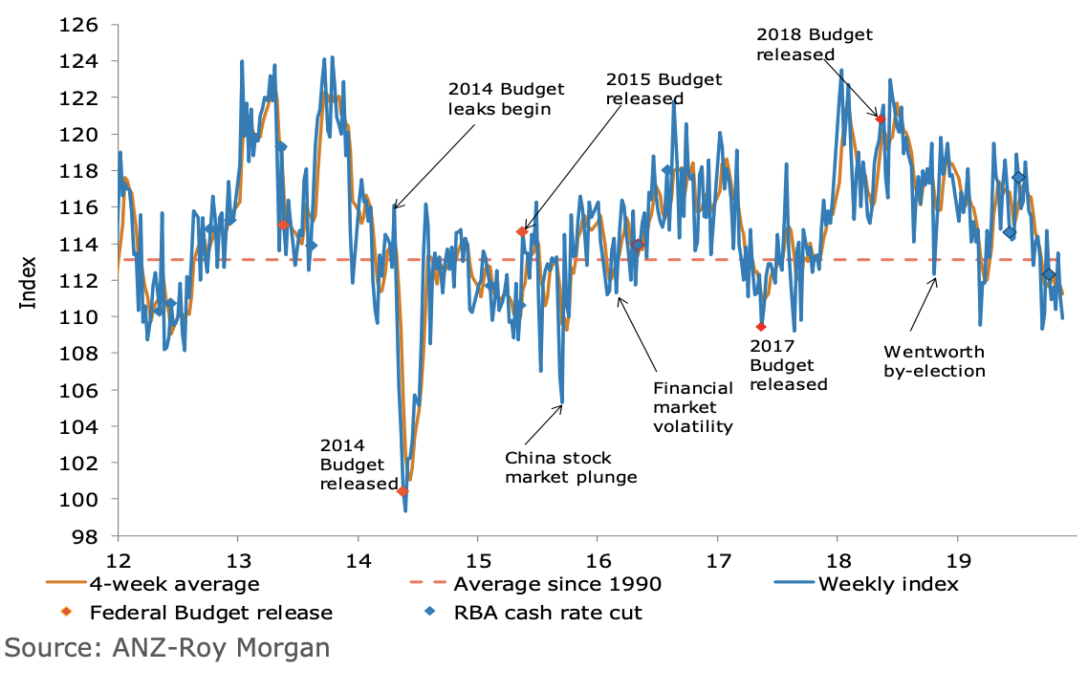