Can you guess in which countries families saved the most and the least? 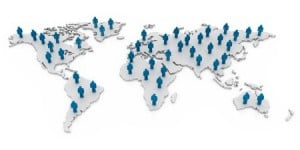 The Global Finance Magazine  published an article aggregating household savings rates across the world for 2015, defined as the “the difference between a household’s disposable income (wages, income of the self-employed and net property income) and its consumption (expenditures on goods and services).

Howmuch.net then built this map to provide a visualization with the map size of the country is scaled based on the household savings rate. Countries with the Highest Savings Rates

Countries with the Highest GDP Per Capita

Countries with the Lowest Savings Rates 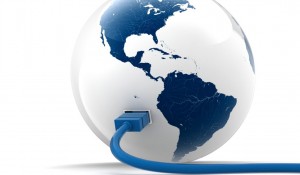 Countries with the Lowest GDP Per Capita

Higher GDP per capita does not mean a higher savings rate!

The data shows that having a higher GDP per capita does not necessarily mean a country will have a higher savings rate.

For instance, Hungary ($26,000 GDP per capita) has a higher savings rate than Norway, Australia, United States, and Ireland, all of which have more than double the GDP per capita of Hungary.

Denmark, which has a GDP per capita of $45,800 even has a negative savings rate of -4.06%! As seen by the map and data, savings rates differ widely across continents.

Source: This World Map Shows Where Families Save the Most Money via Howmuch.net

'Can you guess in which countries families saved the most and least? [infographic]' have no comments