You’re prob­ably ask­ing your­self “Mmm…Will I save money put­ting a ten­ant in myself?”

In the short term maybe, but in the long run you’re tak­ing a gamble on one of your biggest assets. 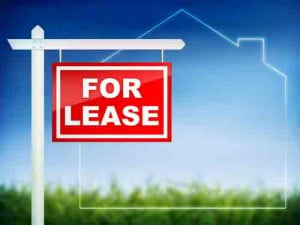 I can under­stand land­lords try­ing to save money, as costs are always going up and DIY is all the rage.

Prop­erty Man­age­ment Super­visor Julie Collins said “What we find is that people say they will put in a friend and start advert­ising on gumtree”.

There is noth­ing wrong with this but land­lords don’t have the tools that agents have and go on only instinct or face value.

Now going with your instinct is a skill you pick up being in prop­erty man­age­ment after sev­eral years but we ALWAYS do our ref­er­ence checks regardless.

You would think that at face value a police officer in Seven Hills would be a good instinct and an easy choice for a ten­ant and one you would not be con­cerned about.

Well this is exactly what happened and it’s not an isol­ated incid­ent. Some land­lords don’t think it through when try­ing to save money.

Being a landlord/agent myself, I had a look at man­aging it myself and not though our office.

At least I researched all the laws and eval­u­ated how much of my life/hassle it would take.

Here were my thoughts on rent­ing out my granny flat in Seven Hills not though our office;

Even­tu­ally I decided against it.

It’s now set and for­get, our prop­erty man­age­ment deals with chas­ing money and repairs and I can have a friendly rela­tion­ship with the tenants.

Now let’s get back to the police officer that trashed a house in Seven Hills that was found on gumtree.

Please take note we are happy to work with our land­lords and find them a ten­ant, you can man­age it after we have done all the paper work.

I do not advise it though, not just that I’m try­ing to sell our ser­vices, but it can still end up messy even after all our checks and paper work. 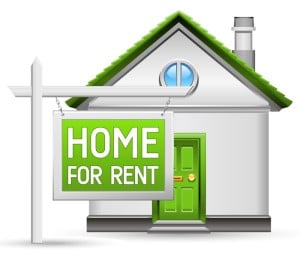 At least you would have an ingo­ing inspec­tion report and a law enforce­able lease.

We find many DIY land­lords have “friends” move in. They don’t have a lease.

They can­not evict the squat­ters and col­lect the 6 weeks rent owed. This is a very bad situation!

Any­way we ended up tak­ing on this prop­erty after this land­lord real­ised they could not handle deal­ing with this while he went back to China to live.

Julie Collins said “we don’t nor­mally take on clean up jobs like these.

The ten­ant was 6 weeks behind and it was going to be a lot of work to get it back, not men­tion to dam­ages to the Seven Hills prop­erty”.

Julie’s dili­gence also found the owner was char­ging the full water bill to the ten­ant, not just the usage which is a big no no.

We had this cor­rec­ted and many more issues, in fact Julie Collins said “the owner was in breach of Res­id­en­tial Ten­an­cies Act 2010 in so many ways it was not funny!”

Now to the ten­ant side of things, you would think “He is a police officer, how bad could he be?”

Well as Julie was to take over this prop­erty she soon real­ised how much of a night­mare ten­ant he was. 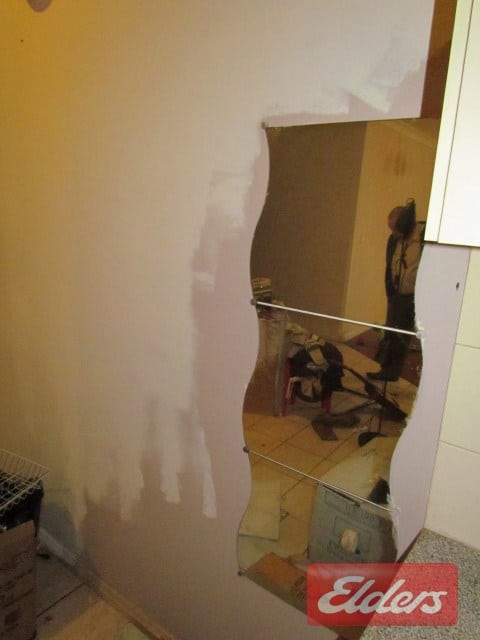 The land­lord said it was ok to paint a fea­ture wall in a light neut­ral col­our and the ten­ant ended up paint­ing a dark col­our.

Later the owner asked him to paint it back in a neut­ral col­our, to which the ten­ant clearly didn’t fin­ish. 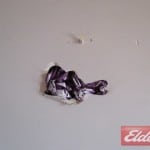 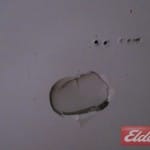 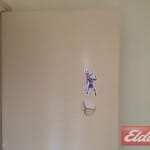 Not sure why but there are plenty of holes in walls 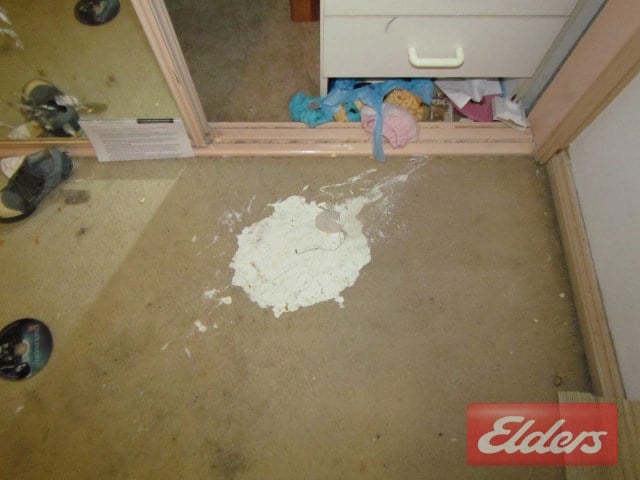 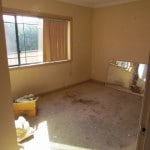 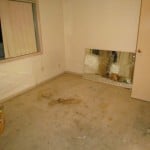 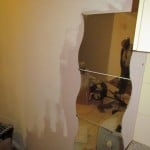 As you can see this house was trashed.

We took the ten­ant to Con­sumer, Trader & Ten­ancy Tribunal which he did not attend.

Because our case was so well doc­u­mented and the dam­age was so severe we were awar­ded full costs, which has never been done before given the age of the carpet/paint work.

Jhai is the Internet Marketing Business Development Manager for Elders Toongabbie and Kings Langley. He has been consistently quoted in the Sydney Morning Herald and Real Estate Business online. Visit his blog at www.realestatesevenhillsnews.com.au

'I can find a tenant myself I don’t need an agent? REALLY…?' have 2 comments