This comes after the Western Australian Treasurer Ben Wyatt complained to the Australian Prudential Regulation Authority (APRA) that lending restrictions introduced across Australia by commercial banks were hurting the Perth property market and wider economy. 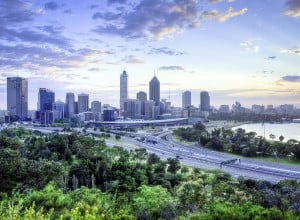 The restrictions were introduced to tighten investor lending in Sydney and Melbourne, but the effect has been felt Australia-wide, particularly in the weaker economic states, and Perth prices, which had stabilised, are once again falling.

WA Treasurer’s complaints were very unsurprising but expected when you apply a blanket approach to reforms across Australia.

And this will also be one of the unintended consequences of Labor’s proposed changes to negative gearing and capital gains tax which they will introduce if they are elected into power at the upcoming federal election, which is very likely.

Overall the Perth property market had experienced continued weakness in recent years due to poor economic growth following the end of mining boom, a soft job market creating very slow population growth and, in some areas, oversupply of units. 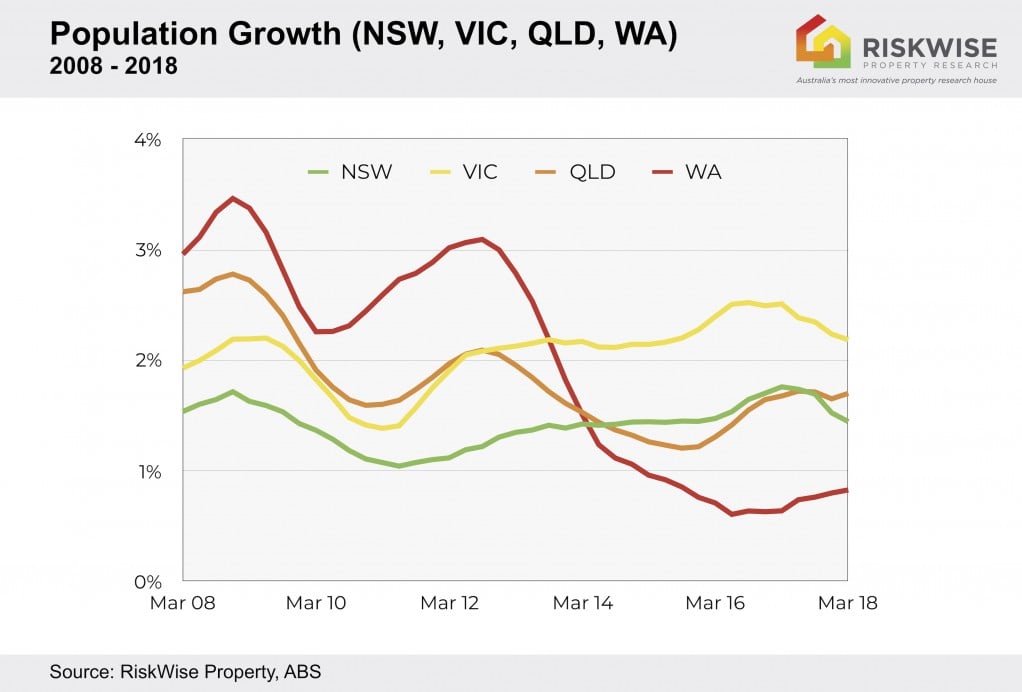 This weakness in the market has been reflected in negative growth for both houses and units over the past five years. 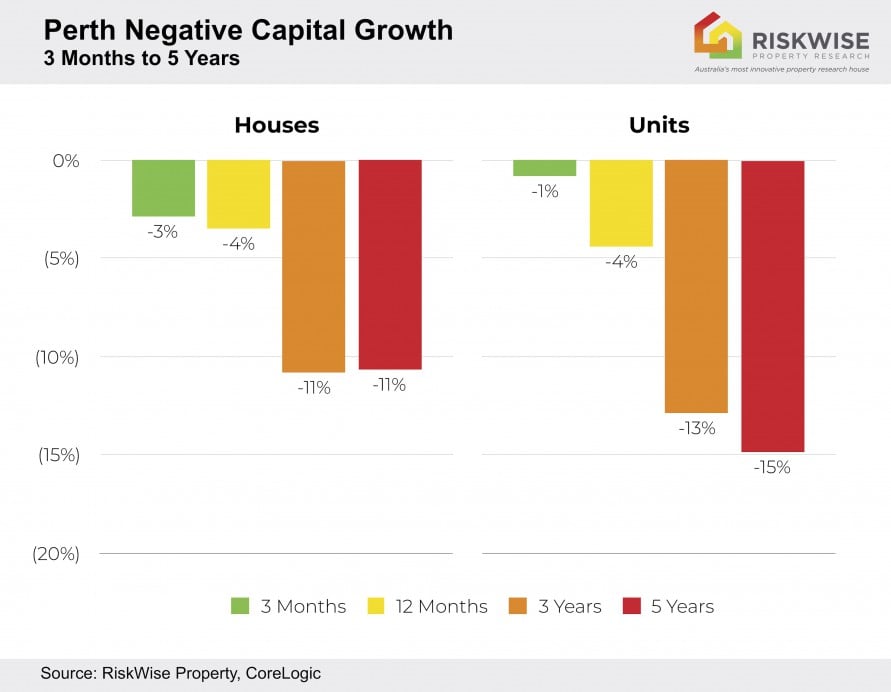 People have been hoping for a few years that the market would reach the bottom but unfortunately this has not been the case.

Its economic growth has only been 0.9 per cent which means, relative to the other states, WA’s overall economy is the weakest in Australia.

It was clear that applying a blanket approach across Australia when it came to the implementation of major policies did not work.

RiskWise and WargentAdvisory’s report in June into the Impact Analysis: Negative Gearing, CGT & Australia’s Residential Property Markets clearly demonstrated the impact the proposed changes would have on weaker economies, Perth being one of them.

Every time there is a major policy or strategy introduced the potential consequences of it need to be assessed at the capital city level as well as the regional level (i.e. at the Statistical Area Level 4, or SA4 level), otherwise there will be unintended consequences, as you can’t expect not to have a major impact on weak areas.

The drop in property prices in Perth due to the credit restrictions is a very clear warning sign of what will happen in that property market and other weaker markets (outside Sydney and Melbourne) if a blanket approach for changes to negative gearing and capital gains tax is implemented.

In such cases the government needs to consider measures to boost demand.

We identified these in our report and they include such things as further concessions for first home buyers and lifting restrictions for foreign investors in those areas.

Government at both the state and federal level need to support these weaker markets by devising incentives for them such as increasing infrastructure to boost the economy and job creation and, therefore, population growth.

'Blanket reforms will impact weaker property markets' have no comments