Australia’s $3 million suburb club has doubled again in 2021 thanks to the housing market boom, as the luxury property market powers ahead during the pandemic.

We know from Corelogic that Australia’s residential housing markets are now with more than $9 trillion, up to $1 trillion in the last six months alone.

But the more expensive end of our property markets has outperformed during the pandemic as record low interest-rate drive significant buyer demand and more Aussies are prioritising lifestyle and putting money into their homes rather than traveling overseas. 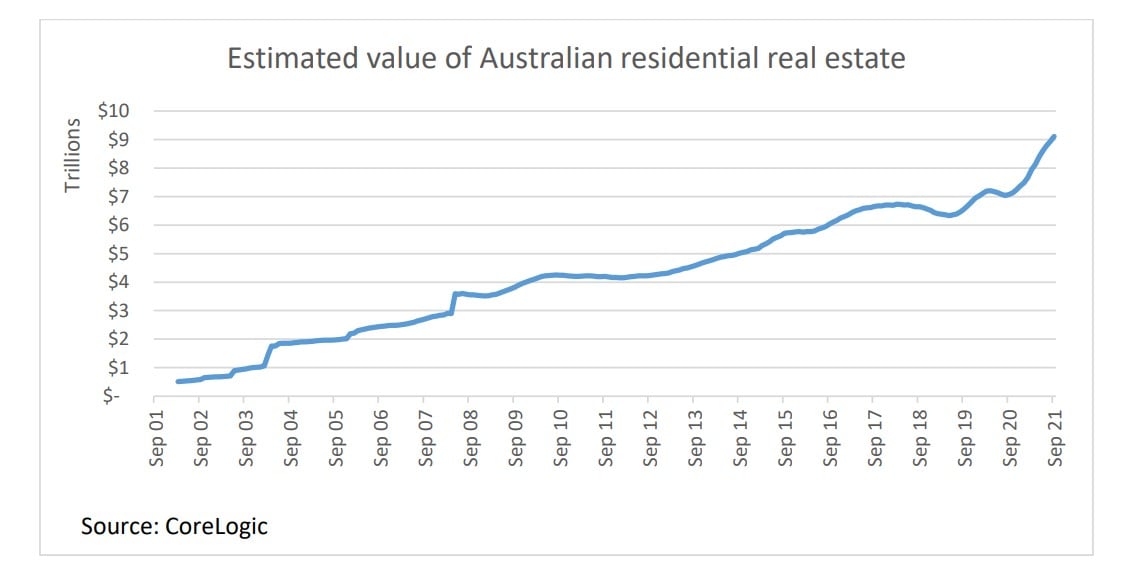 According to realestate.com.au the number of suburbs with median house sale prices over $3 million doubled during 2020 and has doubled again this year amid boom conditions in the overall housing market and the luxury sector.

Sydney suburbs account for all but a few of the 70 suburbs where the median house price is at or above $3 million. 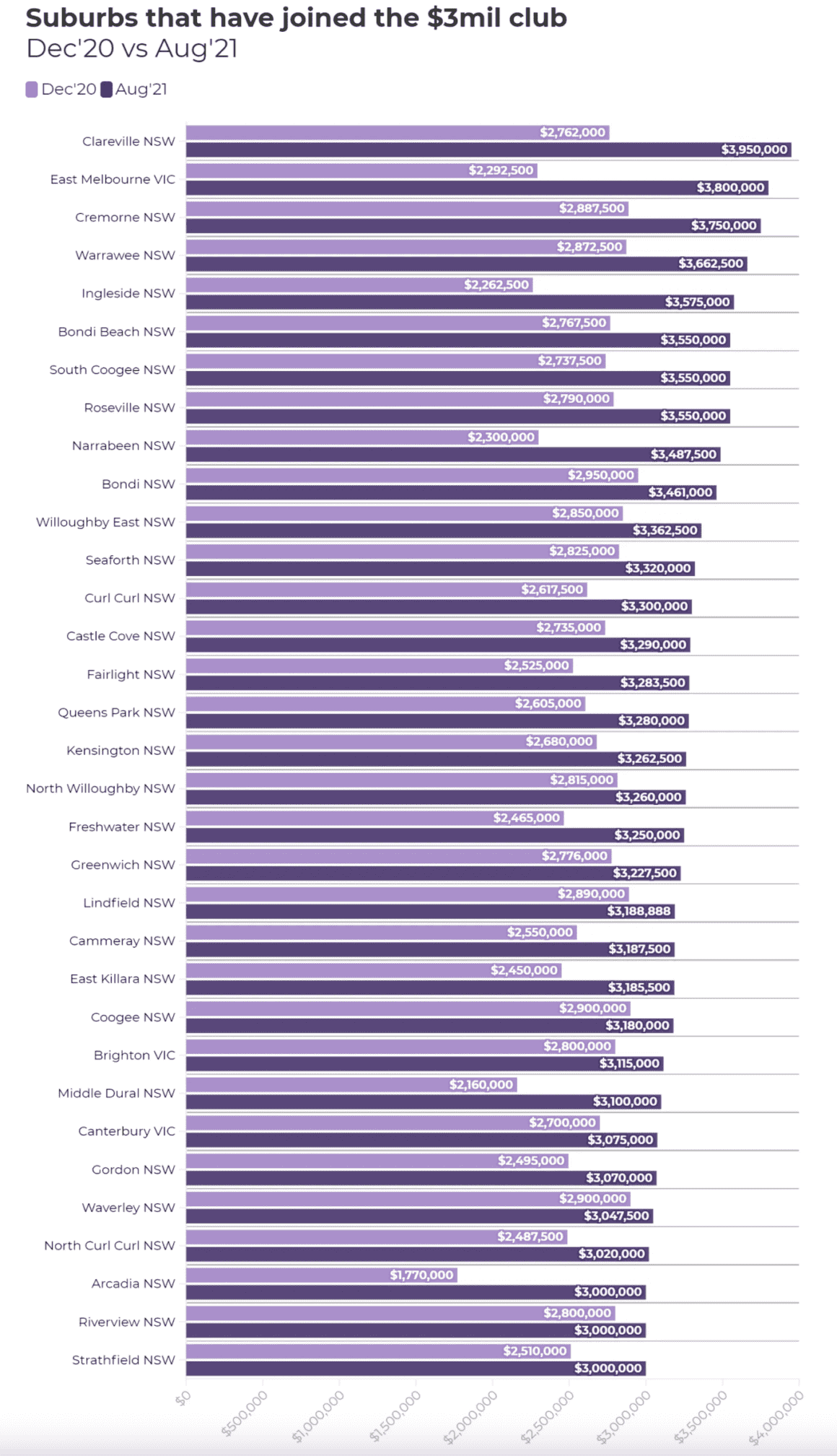 “While the rapid increase in prices this year is the main reason so many suburbs have joined the $3 million club, buyers have also been looking for larger homes and a sea change during the pandemic and the latest lockdowns.

Many of the new entrants were also in Sydney’s north.

Ms. Creagh said the COVID-driven desire for coastal living and holiday homes plus the continued growth in property prices were likely to see more suburbs cracking the $3 million medians.