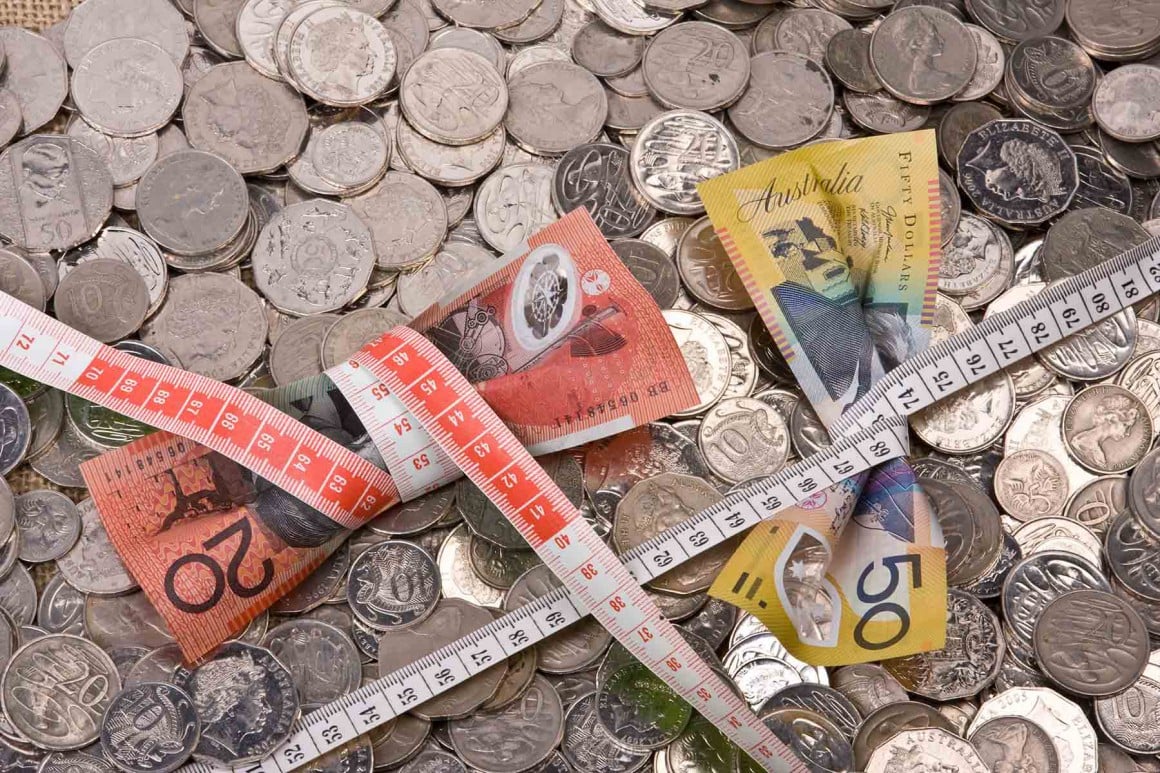 We really do live in the lucky country

Sure we have lots to complain about, but millions would trade places and live in Australia if they could. 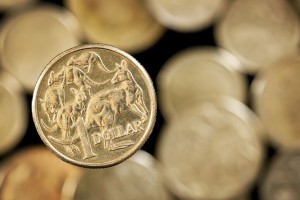 Apart from having some of the most liveable cities in the world, we area  wealthy nation.

This was once again confirmed in Roy Morgan’s newly released report ‘Superannuation and Wealth Management in Australia’ (October 2017).

Despite considerable focus being given to issues relating to rising household debt in Australia, it is worth noting that even allowing for this debt, Australian households' have increased their net wealth over the last four years from $5.7 trillion to $8.1 trillion, an increase of 42.1%.

And not surprisingly, the.... 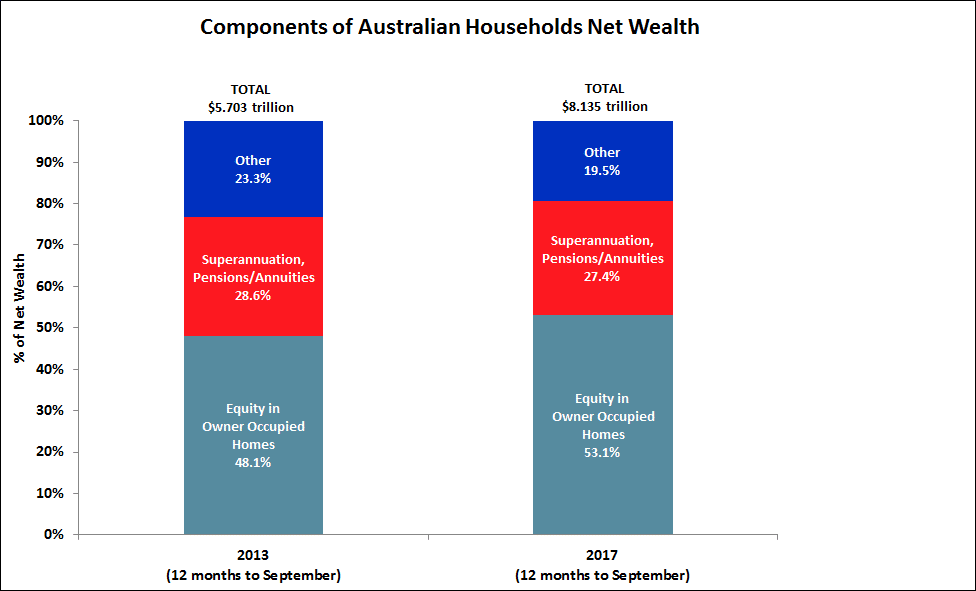 Although people living in owner occupied homes account for only 65.2% of the population, they hold 85.0% of the total funds in superannuation, 89.7% of all direct investments and 86.9% of bank deposits.

These assets combined with the equity in their homes, results in them holding 94.4% of total household’s net worth.

“Although superannuation funds have increased considerably over recent times, they have grown at a slower rate than the increase in home prices, leaving them holding a lower share than four years ago and currently just over a quarter of household net wealth. This makes it very likely that for some years to come, retirement funding will need to come from household resources outside of superannuation. Those people not in their own home have not made up for it by investing elsewhere, as shown by the fact that they have less in other investments compared to owner occupiers.

“This report highlights the fact that the topics of household debt, superannuation adequacy, home ownership, direct investments and savings all play a part in understanding the real financial position of Australian households'. It examines the ‘net wealth’ position of households', as it is ultimately this concept that will determine the financial wellbeing of households' into the future, particularly their ability to cover financial needs for retirement including coping with their level of debt.”

One major point is that everyone has debt - either early on - in a mortgage usually in their home - or later in life with nothing to buffer them. Everyone has to decide and exist with their choice.