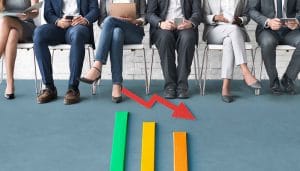 The latest central bank forecasts don’t see a recession – they seldom do – instead seeing GDP growth as being likely to meander back to about 3 per cent by 2020/21.

It must be said, though, that some of the indicators aren’t looking all that promising.

Annual credit growth is now running at just 3.1 per cent and declining, which is the sort of year-on-result more readily associated with recessions.

Now, officially Australia avoided a technical recession through the financial crisis, but my friend Dr. Chris Caton argues that if the unemployment rate rises by more than 1 per cent then that’s effectively a recession by another name (it increased by about 2 per cent during the intense heat of the GFC). 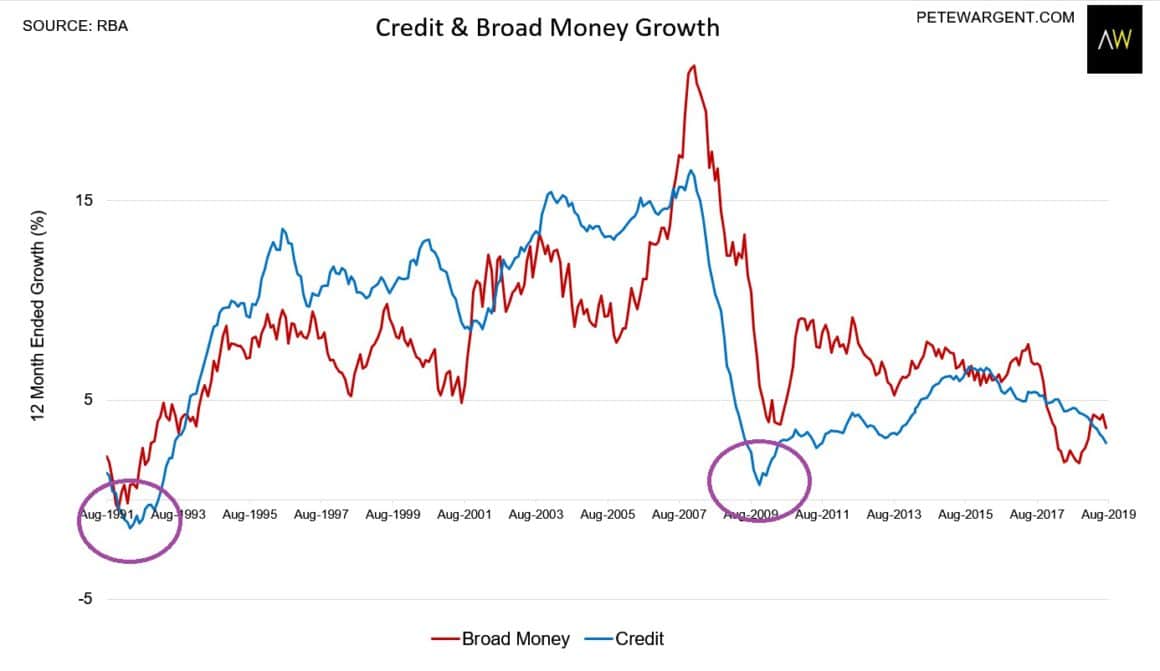 We’re not near that sort of an outcome just yet, with the unemployment rate just rounding up to 5.3 per cent at the last count, but the rate of unemployment has trended steadily higher in 2019.

Another metric and leading indicator often associated with recessions is a plunge in building approvals.

Australia has seen its monthly trend sink to about ~10,000 approvals per month a few times before, including during the early 1990s recession, briefly during the tech wreck period, and during the financial crisis.

Again, we aren’t quite at those levels just yet, in part thanks to the aforementioned strong population growth, but equally we’ve never seen a sharp decline from such lofty heights before.

Slowdowns in construction tend to be felt keenly due to the knock-on impacts to trades and materials, and all the more so with construction workers as a share of the employed workforce now coming off century highs. 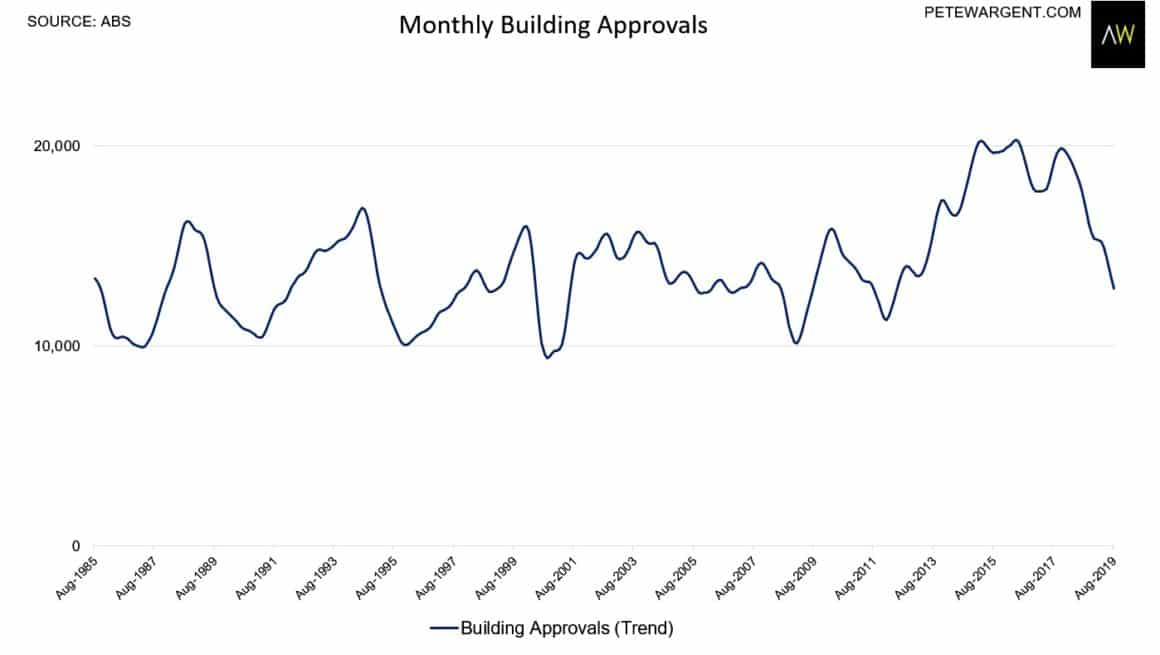 The central bank forecasts may prove to be right, and the economy might well muddle through with a retail recession but no technical recession.

That would be a welcome relief, not least because ‘R word’ headlines can themselves spook the consumer horses.

Importantly, the Reserve Bank now looks set to do whatever it can or takes to reinflate to build on its ‘gentle turning point’, but the government really ought to pulls its finger out and add some stimulus instead of exulting at its prized balanced budget.

'Are we heading for a recession?' have no comments