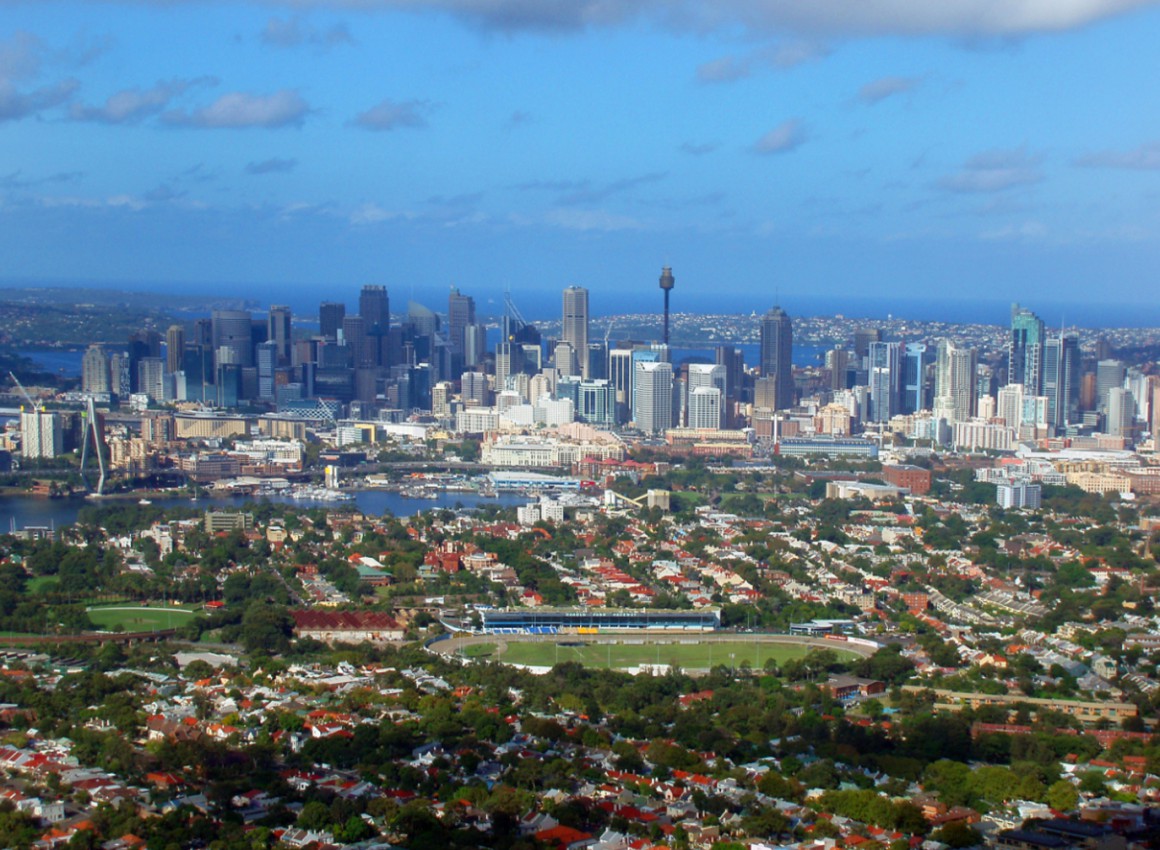 Are regional cities a bargain or best to avoid?

Over the last few years more investors have been considering secondary cities such as Geelong, Newcastle and Launceston which were more affordable than our big capitals.

"Secondary cities  have been on a run,  proving more affordable options for buyers after prices shot up in the closest major capital city.

But with prices in some capitals declining – most notably in Sydney and Melbourne – some secondary cities now don’t look quite as good value as they did a year or two ago."

These secondary cities are often close enough to a major capital that people can commute to the capital city for work.

Wiltshire found that price growth in major cities and secondary cities generally track pretty closely together, but sometimes with a delay of around a year.

In Queensland, the typical house in Brisbane is cheaper than in the Gold Coast and the Sunshine Coast, but these coastal cities are both within commuting distance to Brisbane and are obvious alternatives to Queensland’s capital.

Property prices in Wollongong, Newcastle and Geelong began rising a year or two after Sydney and Melbourne property prices began taking off around 2013.

Launceston house prices have increased significantly since 2017, a couple of years after Hobart’s price boom started in 2015.

While price growth has been more subdued up north, Sunshine Coast and Gold Coast house prices have increased by more than those in Brisbane.

Wiltshire concluded that while Wollongong’s economy is performing well, its prices are likely to stagnate or fall in the year ahead.

The main reason is that the Sydney/Wollongong price ratio has fallen just below the 2010-2018 average and is back close to the level over the 2003-2013 period, where the median house price in Sydney prices was approximately 50 per cent higher than in Wollongong.

While prices are likely to remain fairly stagnant over the next one to two years, Wollongong’s improving job market and growing links to Sydney should provide support to Wollongong property prices in the medium term.

Wiltshire forecast that Newcastle is likely to see weak price growth or modest price falls in the next year or two. 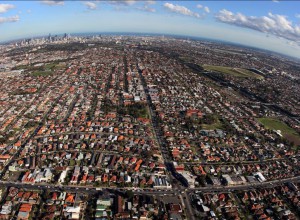 The Sydney/Newcastle price ratio has fallen below the 2010-2018 average as prices have grown slowly in Newcastle over the past year, but fell by 10 per cent in Sydney.

This indicates Newcastle houses may be becoming overvalued compared to Sydney.

Buyer interest in Newcastle also appears to be waning.

Another reason property price growth in Newcastle might be subdued is that there is no clear jobs boom on the horizon in the region.

According to Wiltshire the Melbourne/Geelong house price ratio fell significantly over 2018 as house prices increased in Geelong and fell in Melbourne.

The Melbourne/Geelong price ratio now sits at 1.5, meaning a typical house in Melbourne is 50 per cent more expensive than a typical Geelong house.

With Melbourne house prices forecast to continue falling in 2019, Geelong’s relative affordability will decline further, so this may also see prices in Geelong stagnate or fall modestly.

The Geelong market is already losing momentum, with house price growth slowing in Geelong over 2018 and Domain’s views-per-listing measure for Geelong falling at the end of 2018. 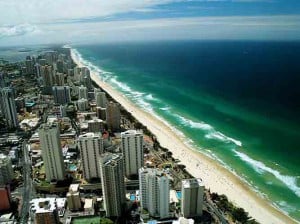 The Brisbane/Gold Coast and Brisbane/Sunshine Coast price ratios have fallen and now sit below the 2010-2018 average, suggesting the coastal cities are slightly overvalued.

Because the smaller Queensland cities have a higher median price than Brisbane, the Brisbane/Gold Coast and Brisbane/Sunshine Coast price ratios are below 1, meaning a typical Brisbane house is about 10 per cent cheaper than in the Gold Coast and the Sunshine Coast.

This suggest Gold Coast and Sunshine Coast house prices may grow more slowly than Brisbane in 2019.

But the Domain views-per-listing measure for the Gold Coast and the Sunshine Coast increased in the second half of 2018, and job prospects look better in the Gold Coast, suggesting there is scope for further price growth for both secondary cities.

Wiltshire concludes that secondary cities are closely tied to the performance of their closest capital.

Over the next few years, as jobs continue to concentrate in Australia’s major cities, secondary cities will likely become even more closely linked to their nearest capital city.

The outlook for some capital cities is for further falls in 2019 before prices bottom-out later in the year, so the likelihood is secondary cities will see prices stagnate or fall in 2019, although Launceston looks to be an exception.

Read more at the source: Domain

Ten years ago a friend who asked my opinion about buying a cheap property in a town about 100 kilometres from Melbourne. The property was a local "milk bar" with a house over the top and a wide rear street access and in the best part of the town. The ...Read full version