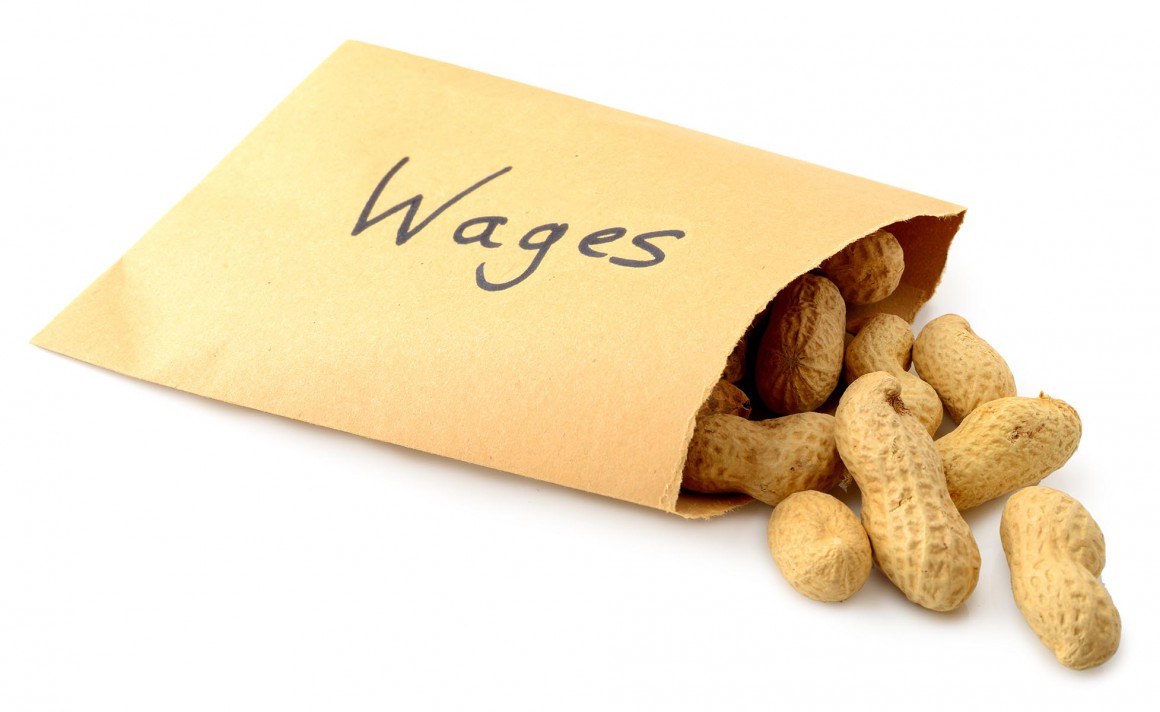 Another jobless fall makes a complete mockery of the “Cliff.”

Australia’s post Covid economic recovery remains on track with more positive labour market news over April despite the end of the JobKeeper program.

The ABS reported that the national unemployment rate, seasonally adjusted, fell from 5.6% to 5.5% and is now just above the 5.3% recorded over March 2020.

The latest data clearly debunked the widespread recent predictions of Australia falling off an economic “cliff” following the end of the JobKeeper allowances in March precipitating sharp increase in the unemployment rate.

Similar to the forecast of catastrophic house price crashes and a prolonged and deep economic recession, the “Cliff” has also predictably proven to be just so much silly nonsense and clearly calls into question the competence and credibility of those who provide this type of fear mongering.

Wages are now rising slowly, but remain just above the recent record low levels as the economy adjusts to the post Covid policy environment.

The ABS reports that the March quarter Wages Index, seasonally adjusted, increased by 0.6% to be at 1.5% over the year.

The March increase was the same as recorded over the previous quarter and reflects a gradual normalisation to wage settings as JobKeeper income support diminishes.

Although wages are growing again, they remain just above the record low recorded over the previous December and September quarters.

A return to pre-Covid wage increase levels of 2.2% is likely overcoming quarters as the economy continues and demand for labour increases.

Sustained annual wages growth above 3% – last achieved a decade ago – however remain to remote likelihood with the jobless rate of well below 5% surely a pre-requisite.