Forty-one percent of the 177 self-made millionaires in my Rich Habits research study were raised in poor households. 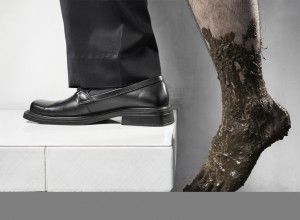 In my book, Change Your Habits Change Your Life, I shared the many wealth-building strategies/habits these future millionaires adopted, which were critical to their success and building their wealth.

What follows are the top strategies/habits that had the greatest impact on transforming their lives from poor to rich.

1. They Reduce Their Risk of Failure

One of the downsides of failure is that it can put you in a poor house.

Therefore, failure does not frighten you as much and, in fact, emboldens you to take risks.

But not just any risk.

According to my study, the self-made millionaires took something called Calculated Risk.

Calculated Risk requires doing your homework and planning for every potential outcome, good or bad.

When it came to taking risks, my self-made millionaires always had an escape hatch or Plan B.

Knowing all of the potential outcomes and having a Plan B, gives you incredible clarity moving forward and helps eliminate the fear of failure.

2. Desire to Change is Great

That’s why they were in my study – poverty motivated them to achieve. 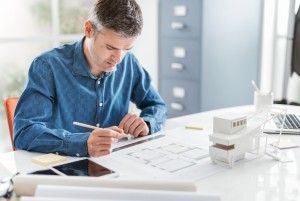 When you are able to combine a hard work ethic with your dreams and goals, success is inevitable.

The experience of poverty allows you to see things as they really are and not allow yourself to be blinded by unrealistic optimism.

5. Comfortable With Failure and Setbacks 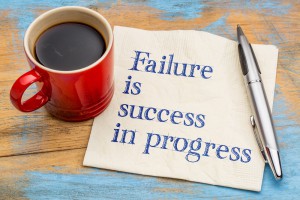 Rather, they see failure and setbacks as normal, which allows them to keep moving forward in the pursuit of their dreams and goals.

7. Frugality is a Habit 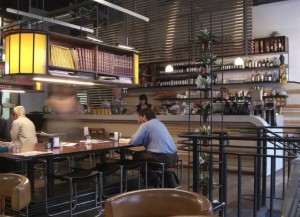 8. They Know How to Wow Those They Do Business With

Unsuccessful people have a tendency to want to “wow” others, so they make promises that often exceed another person’s expectations.

The “wow” them at the beginning. 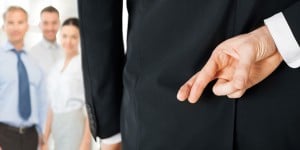 It sets you up to fail when you do not meet expectations.

Successful people make it a habit of changing the other person’s perception of reality.

They reduce expectations at the beginning of the promise stage.

By reducing expectations this way, they set themselves up for success, making it easier to exceed expectations by overdelivering.

This allows them to “wow” them at the end.