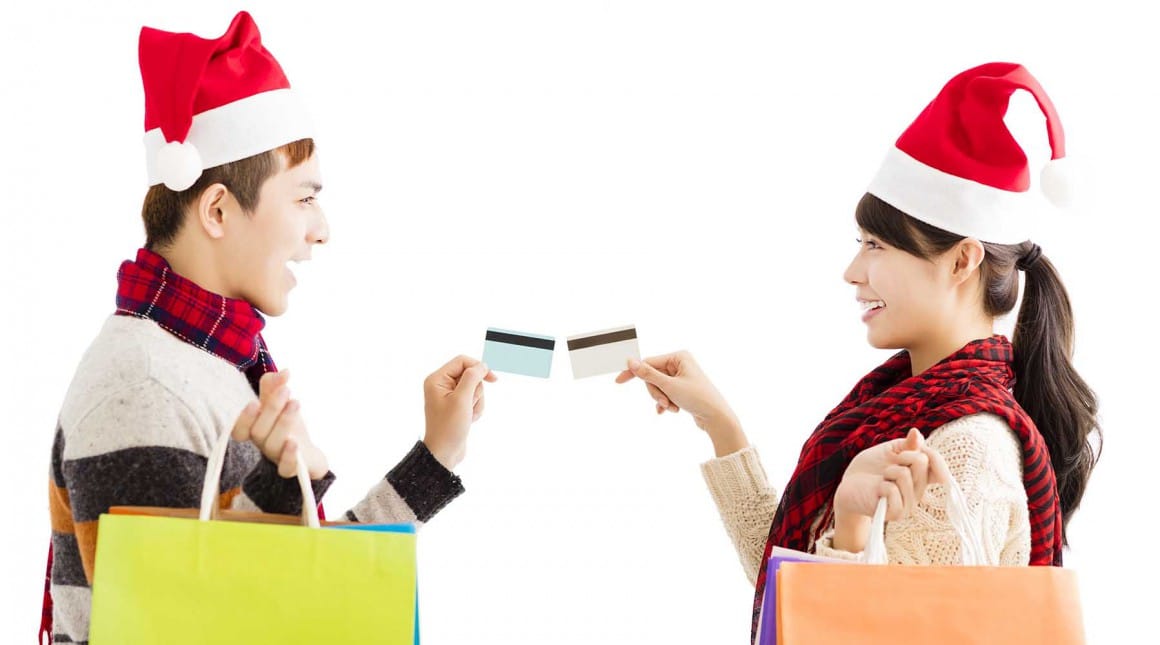 Aussies will kick start the new year bogged down in debt according to Finder, Australia’s most visited comparison site.

A recent Finder survey of 1,008 respondents revealed that 37% of Australians - equivalent to 7.2 million people - will still be repaying their Christmas debt in 2020.

The majority of Aussies will repay their debt by the end of February, but one in four (25%) will take up to five months to pay it back.

In terms of spend, Australians spent an estimated $28 billion on credit cards in December 2019, according to a Finder forecast of RBA data.

“Many of us will be paying for our festivities long after the Christmas tree has been packed away. Reign in spending now so you aren’t in a worse financial position than you already are.

“Make a budget to help keep within your spending limit. Work out which debts cost you the most in fees and charges and work to pay them off or move them to a cheaper facility as soon as possible,” she said.

The research showed Victorians will take the longest to pay off their debt (10.5 weeks), while Western Australians will be the quickest to pay down their festive spend (5.5 weeks).

When it comes to repaying their debt, 40% of Aussies will rely on their savings while 11% will consolidate their debt and switch to a balance transfer card.

Browne said that for those with unmanageable credit card debt, moving the outstanding balance to a zero interest credit card deal can help them to pay it off sooner.

“If you have debt spread across multiple cards or loans, you’ll be paying interest under multiple rates and this can be costly.

“Balance transfer credit cards allow you to consolidate your debts into one place. They offer a low or 0 per cent interest rate on any existing debts you transfer from another account or card.

“This can help cardholders to tackle their existing debt sooner and save big bucks on interest in the long run," Browne said.