Alarming new research reveals that over half of Australian mortgage borrowers are sacrificing their social lives and time with their families to meet their mortgage repayments.

The nationwide research was released by UBank, a division of National Australia Bank, as part of its Home Truths campaign. 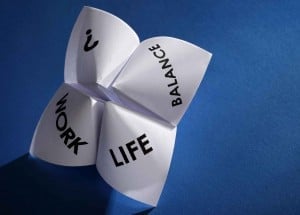 Even though interest rates are sitting at historically low levels, with many fixed and variable rate loans under the 4% mark, borrowers are being forced to take on additional hours at work and give up social events in order to afford repayments.

“The research uncovered some…alarming results, with the key takeout being that Australians are working too hard to pay off mortgages they can only just afford, and subsequently not living comfortably,” observed Lee Hatton, chief executive officer of UBank.

UBank’s research also indicates that many Australians are subjecting themselves to undue financial stress by buying homes that are bigger than what they actually need.

Eighty-five percent of mortgage holders reported having at least one unused room in their home.

From these respondents, nearly two thirds (58%) admitted they could live without the extra space. 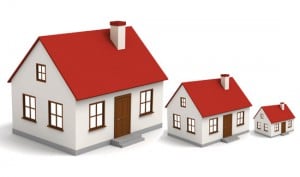 “Is it worth getting rid of the extra room and downsizing to get a smaller mortgage?” she asked.

“Our research also uncovered that for those that are financially stretched in relation to their mortgage, 80% wish they could spend more time in their home, indicating that they spend more time working to pay off the house, rather than spending quality time in it.”