4 Daily Habits That Make You Smarter

He then did  extensive research to see if these good daily health habits of the wealthy somehow increased cognitive ability, contributing to their success in life.

What he discovered was that many of these daily habits actually increased brain mass and brain function.

In short, these good daily health habits were what made the wealthy smarter, which enabled them to realise financial success in life.

20 – 30 minutes of aerobic exercise every day has been proven to stimulate the growth of axon branches on each neuron.

The more we exercise, the more oxygen we take in and the more free radicals are soaked up by this oxygen sponge process.

Since the brain uses 20% of our oxygen reserves, increased oxygen flow into the brain soaks up more free radicals inside the brain, making it cleaner and healthier.

By making aerobic exercise a daily habit, you are keeping your brain alive and healthy. 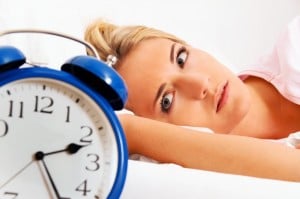 If we get less than four complete 90 minute sleep cycles the night after learning a new skill or the night after studying for a test, it is as if we did not practice the skill or did not study at all because it never fully gets transferred to long-term memory.

Junk food and processed food increase the amount of free radicals in our bodies.

Too many free radicals in our blood will damage brain cells.

Alcohol is filtered through the liver. 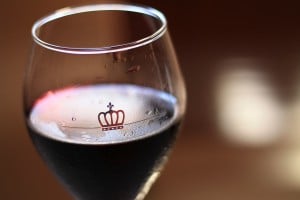 The liver can only filter about two ounces of alcohol an hour.

When alcohol consumption exceeds this amount, it seeps into our blood which then flows to our brain, damaging the dendrites that are part of each brain cell.

When dendrites are damaged, it stops neurons (brain cells) from firing and communicating with other neurons.

This can and does lead to memory loss and may contribute to depression and other mental health problems.