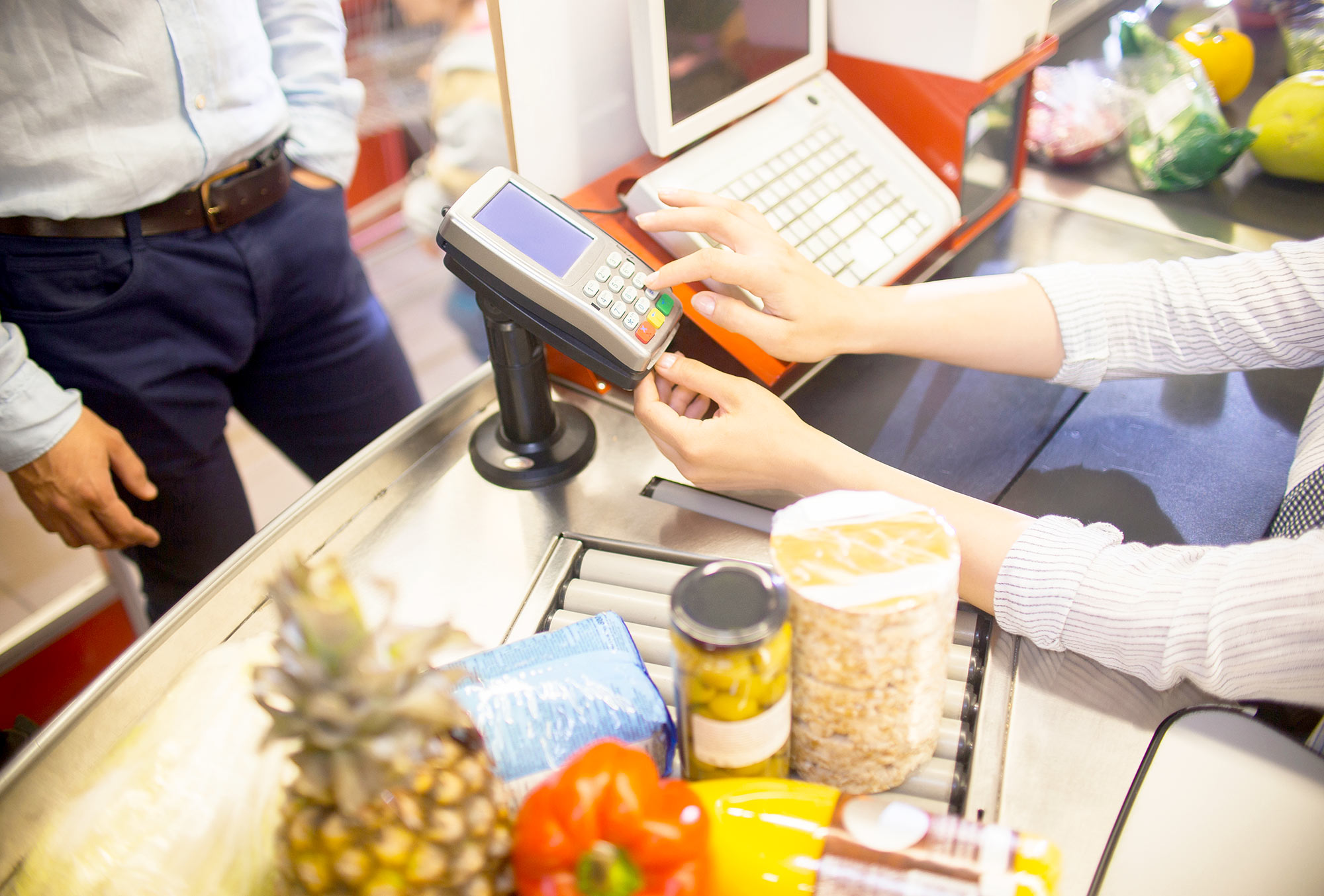 By Simon Kuestenmacher December 1, 2021
A A A
0 View comments

We can learn a lot about the Australian people simply by understanding how we spend our money. 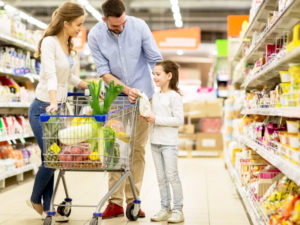 There used to be a wonderful tool that we could look to — Household Expenditure Survey (HES) asked 10,000 households extremely detailed questions about how they use their money.

This survey is only run every 5-7 years and their results are quite slow, even though we were able to find out fantastic insights about Australians.

Between 2010 and 2016 we spent 60% less on curtains, we spent 22% less on canned spaghetti and we spent almost 400% more on women's leisurewear and women's activewear.

So, interesting insights telling us a couple of shifts about the Australian mindset from a consumer's perspective.

The problem with this dataset, of course, is that it is extremely expensive to run and that the data only comes out every 5-7 years, so it makes perfect sense that ABS looks at more up-to-date and in time datasets.

One of those experimental ways of looking at spending behaviour is looking at the Australian supermarket scanner data — we just aggregate all those scans at the check out at the supermarket and we can then understand how shopping behaviours change.

So let's look at the 'before' and 'after' supermarket shopping behaviour changes — pre-COVID and now.

Overall supermarket sales increased 14% — this makes perfect sense, as supermarkets are the only entertainment that is still open and accessible to all of Australia.

What are the big-fat increases that we saw?

We saw the through-the-roof sales of seafood, rock lobster in particular.

This was not so much because of changing shopping preferences of Australians during the pandemic or due to COVID, but it was is due to the geo political issue — China in an attempt to slap Australia on the wrist started a bit of a trade war that resulted in really cheap rock lobster prices in Australia, simply because the big Chinese sellers were not allowed to buy them anymore. 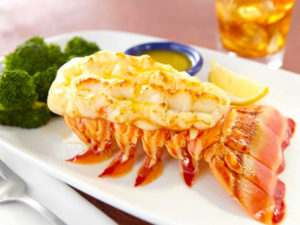 So prices were  low for seafood so we might as well purchase the expensive lobster and oyster a bit more frequently in Australia.

Also, there was a massive increase, up 82% for sales of prepared meals, which also makes sense at a time when we work from home and handle home-schooling.

Anything that kind of makes our lives a bit easier, that simplifies day-to-day management of a family will be more popular.

We also saw a fairly high increase in sales of staples - meats and vegetables — around 22-30% — simply because we cook more at home as we don't eat out as often, even though we can order UberEats a bit more.

I was a little bit surprised that coffee sales also grew at just the average 14%.

I thought that we buy more coffee since we would be drinking more coffee at home rather than the office.

Maybe this was because Australians took more walking coffee date with the one person they could go for a walk with. 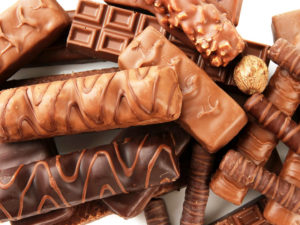 The big surprise that we saw is just a -1-2% decrease in the sales of sugar and chocolates — who would've thought?!

I would've thought we would be stuffing our faces during the pandemic just to deal with an emotional shock of lockdown, but apparently we are starting to fight those 'COVID-kilos' a bit by limiting our chocolate consumption.

We are also spending less money on animal intestines from the butcher — and this is a demographic story, as that now the big cohort entering the 'family stage of life' are millennials, and they simply don't know how to deal with this kind of produce.

We also saw a big-fat decrease in crushed ice sales which makes sense as if you are not allowed to throw parties so you don't need that much ice anymore.