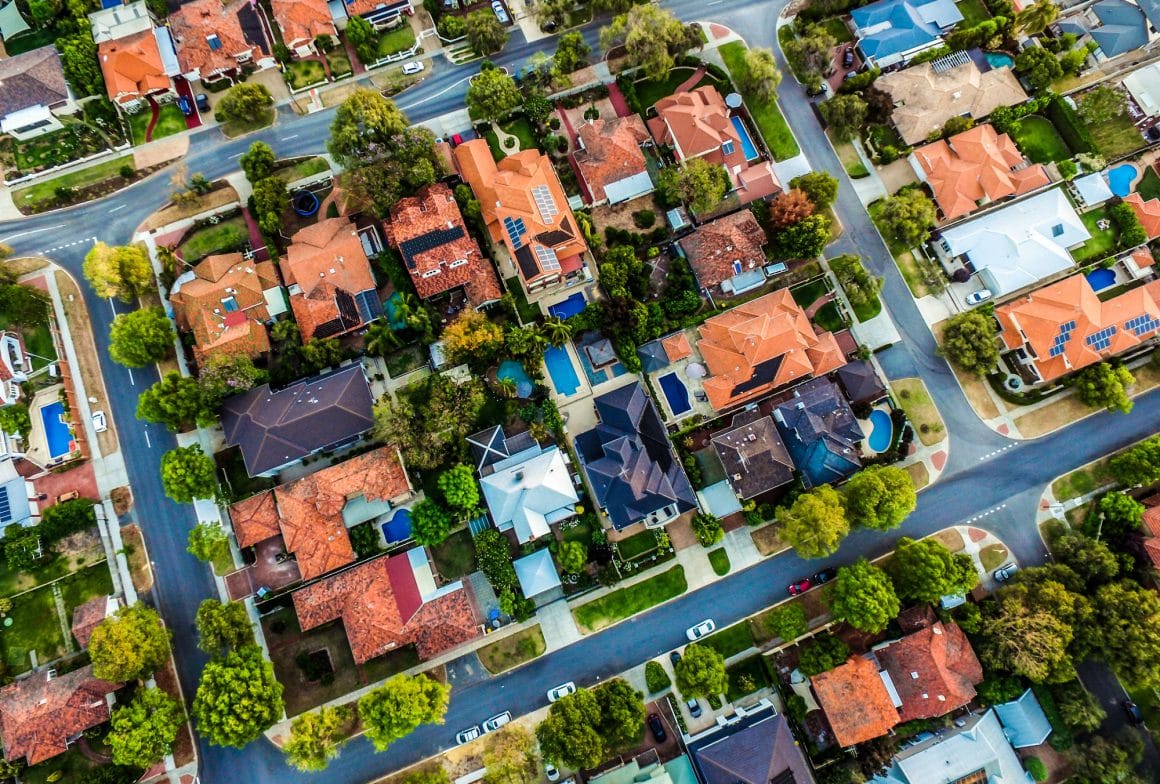 All capital cities recorded decreases in property listings over the month with the exception of Melbourne which recorded an increase of 1.2% in listings.

Perth recorded the lowest decrease of 2.4%.

Sydney recorded a smaller decrease of 0.7%.  Melbourne however, recorded a large increase of 11.5%.

Nationally, new listings (30 days) increased by a 0.48% over the course of November with 381 more properties on the market.

Sydney was the only capital city that recorded a decline in new listings.

There was a surprise decline in total listings for the month, which was predominantly driven by a decline in old listings.

The fall in old listings tells me stock is being absorbed at a quicker rate than levels recorded earlier this year.

It is yet another signal that buyer activity is on the rise.

Capital City Average asking prices decreased 0.1% for houses but increased 0.3% for units over the month to 1st December.

Compared to a year ago, the capital city asking prices posted an increase of 4.2% for houses but declined by 1.2% for units.

Over the month, Adelaide, Canberra and Darwin were the only capital cities to record asking price increases in both houses and units.

Sydney continues to record a decline in unit asking prices of 0.3% but recorded an increase of 1.6% for houses over the month.

Perth and Hobart recorded declines in both house and unit prices over the month, 1.2% and 0.1% respectively for Perth, and Hobart declined 0.9% for houses and 1.4% for units.

Year on year, most capital cities recorded increases in house and unit asking prices with a significant increase of 19.2% in Hobart’s unit asking price. Darwin’s unit prices also increased by 13.4%.