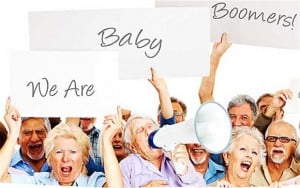 BIS has forecast that Generation Y (aged 20 -34) was expected to favour apartment and townhouse living over detached housing.

Senior manager for residential property at BIS Angie Zigomanis has suggested that, over the past 15 years, there has been rapid population growth among 20- to 34-year-olds, as well as strong net overseas migration inflows, which have helped support the boom in apartment construction in the past decade by supplying a steady stream of new tenants to the market.

But over the next decade, the Generation Y surge was expected to translate to an acceleration in household growth.

“By this stage, Generation Y will be increasingly coupling up and moving into the family-forming stage of life, and many will be looking to purchase a dwelling, most likely larger dwellings such as detached houses or townhouses, or family-friendly apartments,” Mr Zigomanis said.

Mr Zigomanis also noted that there is evidence that people are staying in apartments and town houses longer.

“Households have typically favoured townhouses over apartments, although in Sydney and to a lesser extent Melbourne, there has been an acceleration in the take-up of apartments by both groups since the 2011 census,” Mr Zigomanis said.

“The trend was similar but less pronounced in Brisbane, Adelaide and Perth.” 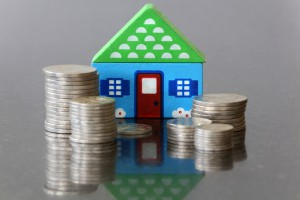 However, BIS suggests that it is likely that rising house prices and decreasing housing affordability in the most desirable locations in the capital cities are causing “an increasing trade-off” for some couples and family buyers between price, size of dwelling and location, with many seeking smaller and more affordable dwellings to remain close to their desired location.

This is expected to underpin continued demand for high-density living, but Zigomanis says developers will need to shift their thinking away from standard investment stock if they are to meet this market.

“To meet the potential growing number of Generation Y families in established areas,” Mr Zigomanis said, “multi-unit dwellings will need to be designed to be more appropriate to family life, offering more space, both indoor and some outdoor, or located adjacent to public outdoor spaces.