This is what’s happening to housing supply around Australia

Dwelling approvals are now trending lower for houses and units.

In November 2018, 15,465 dwellings were approved for construction nationally which was the fewest monthly approvals since August 2013. 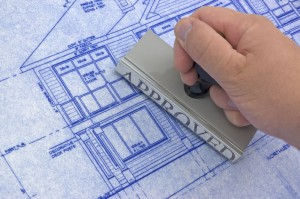 In November 2018 house approvals were -12.0% lower than their recent peak.

It remains to be seen how many of these approved new properties will be built given slowing housing market conditions and generally tighter financing arrangements for both investors and developers.

Over the September 2018 quarter there were 54,803 dwelling commencements which was -5.7% fewer than the previous quarter but 2.9% greater than the same quarter over the previous year.

Over the quarter there were 29,335 new houses that commenced construction and 25,228 new units.

Although dwelling approvals have eased, they remain at historically high levels; as a result commencements are likely to remain elevated albeit they are likely to trend lower.

Although commencements are expected to remain high, developers are likely, given the current state of the housing market and tighter credit conditions, to have greater difficulty achieving pre-sales commitments and obtaining development finance.

Over the September 2018 quarter there were 57,671 dwellings completed nationally which was 3.3% higher over the quarter and 10.2% higher than the corresponding quarter in 2017. 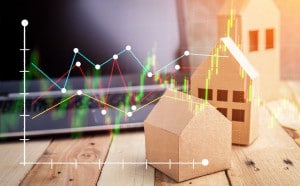 New unit completions fell by -7.3% over the quarter and they were 0.4% higher over the past year.

There remains a substantial number of dwellings under construction which should ensure that completions continue to remain elevated for some time however, they are likely to drift lower over time as large new housing projects are completed and fewer replacement projects enter the construction phase.

At the end of the September 2018 quarter there 227,186 dwellings under construction nationally.

The number of new houses under construction fell by 3.8% over the quarter and were 40.0% higher than their long-term average. 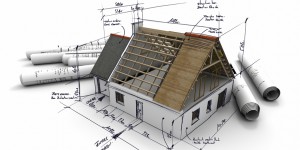 The number of new units under construction was -0.2% lower over the quarter but 278.4% higher than its long-term average.

Although dwelling approvals have eased of late, they remain elevated as do commencements.

The heightened level of unit construction in particular, will take a number of years to work its way through to completion.

With many of the units under construction sold off the plan, buyers continue to face some risk that the value of their apartment could be lower at the time of settlement relative to the contract price due to weakening market conditions and higher supply levels, particularly across the high rise investment grade sector.

At the end of the September 2018 quarter there were 36,274 dwellings approved for construction that were yet to commence; down for the third consecutive quarter and the fewest since March 2016.

The current figure consisted of 9,325 new houses awaiting commencement and 26,581 new units not yet commenced.

Both houses and units recorded a decline in the number awaiting construction over the quarter. 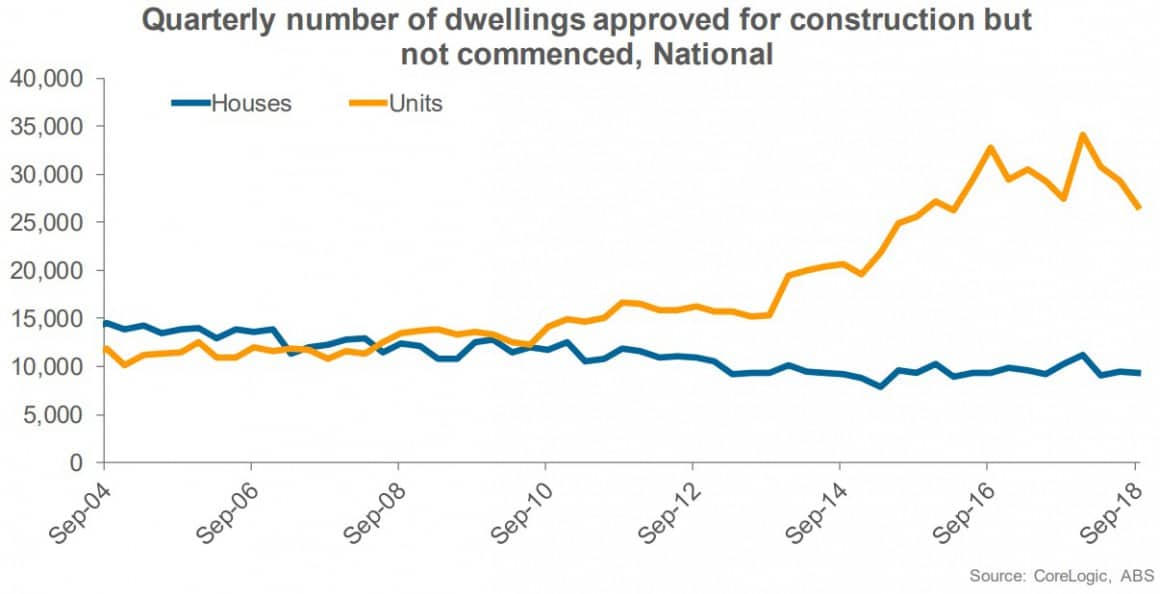 With the housing market in a clear slowdown and tighter lending conditions for both borrowers and developers, it is expected that at the very least, an elevated, if not increasing number of projects which have been approved for construction will be delayed or withdrawn.