A proposed High Speed Rail connecting Melbourne with Sydney and Brisbane is getting favourable press.

But what are the hurdles and how would it compare with existing modes of intercity travel?

“We should bite the bullet and go for a high-speed rail connection not just through to Sydney but right through to Melbourne and then north to Brisbane,” Labor’s Infrastructure spokesman Anthony Albanese said earlier this year, adding: “It would be a real game changer – it is expensive, but nation-building requires vision.” 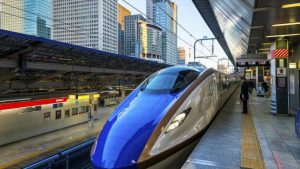 Support, in principle, seems to be impartial with the Liberals’ Cities and Urban Infrastructure Minister Alan Tudge saying “High-speed rail has to be part of the landscape in the future” – provided the states secured the corridor.

Its intention is to serve passenger travel and does not include freight.

The arguments in favour of the intercity HSR are typically vague at this stage, until a business case is conducted.

Many of the proponents seem to think that Australia needs a HSR rail project mainly because places like China and Japan have one.

The proponents will need to do better than that to justify the many tens of billions of dollars the project would involve.

The hurdles are many, here are just a few:

Is there intercity road congestion that needs to be solved by high speed rail?

No. There are no signs of commuter traffic congesting the highways between the major capitals to any extent that something like High Speed Rail would be needed.

Proponents will need to accurately describe the problem it is trying to solve.

Is there an alternative?

There are two. Some people drive (“it’s the journey not the destination.”)

The rest who need to get from one capital to the other, fly. (There is also an existing inter-city passenger rail connection but very few people use it due to cost and time).

Is the alternative faster or slower?

The existing alternative (flying) is quicker. 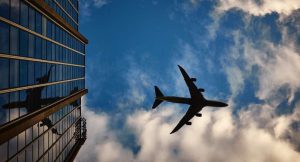 Intercity flights are about one hour and thirty minutes.

Services are hourly or better.

HSR would take two or three hours and there may only be a few services a day in each direction.

Each mode would have its own boarding and alighting procedures which would add equally to the trip time.

Advances in air travel may further reduce travel times and emissions long before any HSR is built.

But don’t we need an alternative when weather or other factors close down airports?

It would be nice to have, sure, but keep in mind a fully loaded HSR train could be equivalent to perhaps just 3 fully loaded aircraft. 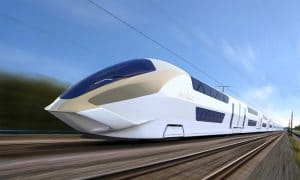 Europe’s Eurostar HSR for example can carry 800 passengers, or the equivalent of two and half typical passenger jets.

So given the dozens of flights each day that could be affected by closed airports, you would need a very large number of HSR services at a high frequency of service to provide a viable alternative.

That’s a big investment for a small number of days in a year.

How is the alternative funded?

The airports are also privately owned and operated.

The fares between major capital cities – the same destinations proposed by HSR – are very cost competitive.

HSR would require not only the lines and stations and tunnels and bridges and the rolling stock and marshalling yards and signalling technology to be funded by the taxpayer, but the operating costs (ie the annual losses) would have to be massively subsidised for the trip fares to be remotely comparable to air travel. 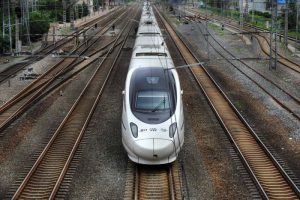 It is hard to see how, unless there are multiple stops in regional centres.

In which case it’s not high speed, which defeats the purpose entirely.

There are already intercity passenger rail services with multiple stops. They are hugely subsidised but still very few people use them.

But what about China? Haven’t they recently built one?

Each city has a population roughly equal to the entire Australian population.

Not only that but Chinese methods of funding, constructing and planning infrastructure could not be more different than ours.

If some greenie in China miraculously found a rare frog whose only remaining habitat was on the proposed route, the greenie would be in jail. Nuff said.

But what about Japan? Or the UK? 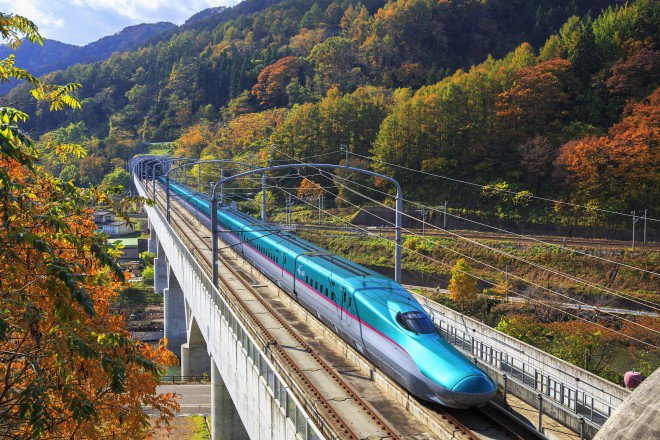 Could not be more dissimilar to Australia.

The UK’s HS2 project is already in strife, with allegations that MPs were misled about project costs and a budget that started at £34bn but which Treasury now thinks will be closer to £100bn.

But isn’t the USA also building one?

They were but it’s been halted due to massive budget overruns. Announced in 2008 but now dubbed “The Train to Nowhere without a Conductor” California’s high speed rail was to connect LA (population 13 million) with San Francisco (population 4.8 million) over 1200 kilometres at an initial cost of $33 billion that was to be completed by next year (2020). The incomplete project is now estimated to cost $100 billion to complete and it can’t be finished – even if the remaining funds are found – until 2033. 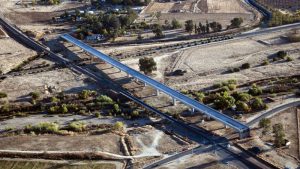 The new California Governor Gavin Newsom had to “bite the bullet” when he announced in February this year: “Let’s be real. The current project, as planned, would cost too much and respectfully take too long. There’s been too little oversight and not enough transparency. Right now, there simply isn’t a path to get from Sacramento to San Diego, let alone from San Francisco to L.A. (Los Angeles). I wish there were.”

More blunt were comments by a director of the University of Southern California’s Transportation Engineering program, James Moore who warned: “I can’t see any particular scenario in which we should continue to pour money down this rathole.”

He went on to say: “Like most people with a technical background, I was susceptible to a gee-whiz factor.

I would love it if bullet trains and maglev trains were a good idea because I love technology and want it to be useful.

But this is not. 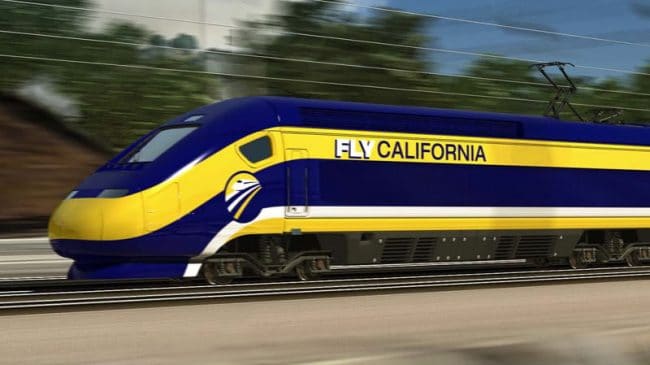 California’s high speed rail had all the trappings and promises associated with the Australian proposal.

The fanfare, “the vision” thing, the dedicated HSR authority – all it needed was practicality, buildability and viability.

And keep in mind their distances are a fraction of what Australia’s proposal would be and our city populations are smaller.

The ambition to create better connections between our capitals deserve support.

But so does financial responsibility with taxpayer dollars.

The business case for a HSR providing passenger services designed to provide an alternative for air travel ought also to question how much more connectivity could be achieved with autobahn style intercity motorways engineered for high speed autonomous vehicles.

When it comes to rail, its ability to cost effectively move freight (as opposed to passengers) is hard to beat, and so the opportunity to remove inter-city vehicular freight from our highways by getting on with the inland rail freight line should also come into the picture.

For me, by the time any proposed intercity HSR passenger service is ready to board, I will hopefully have clocked up many hours flying in my personal passenger drone, like George Jetson.

'This is no silver bullet (train)' have no comments